Can I still renew my Costa Rican visa through Peñas Blancas? 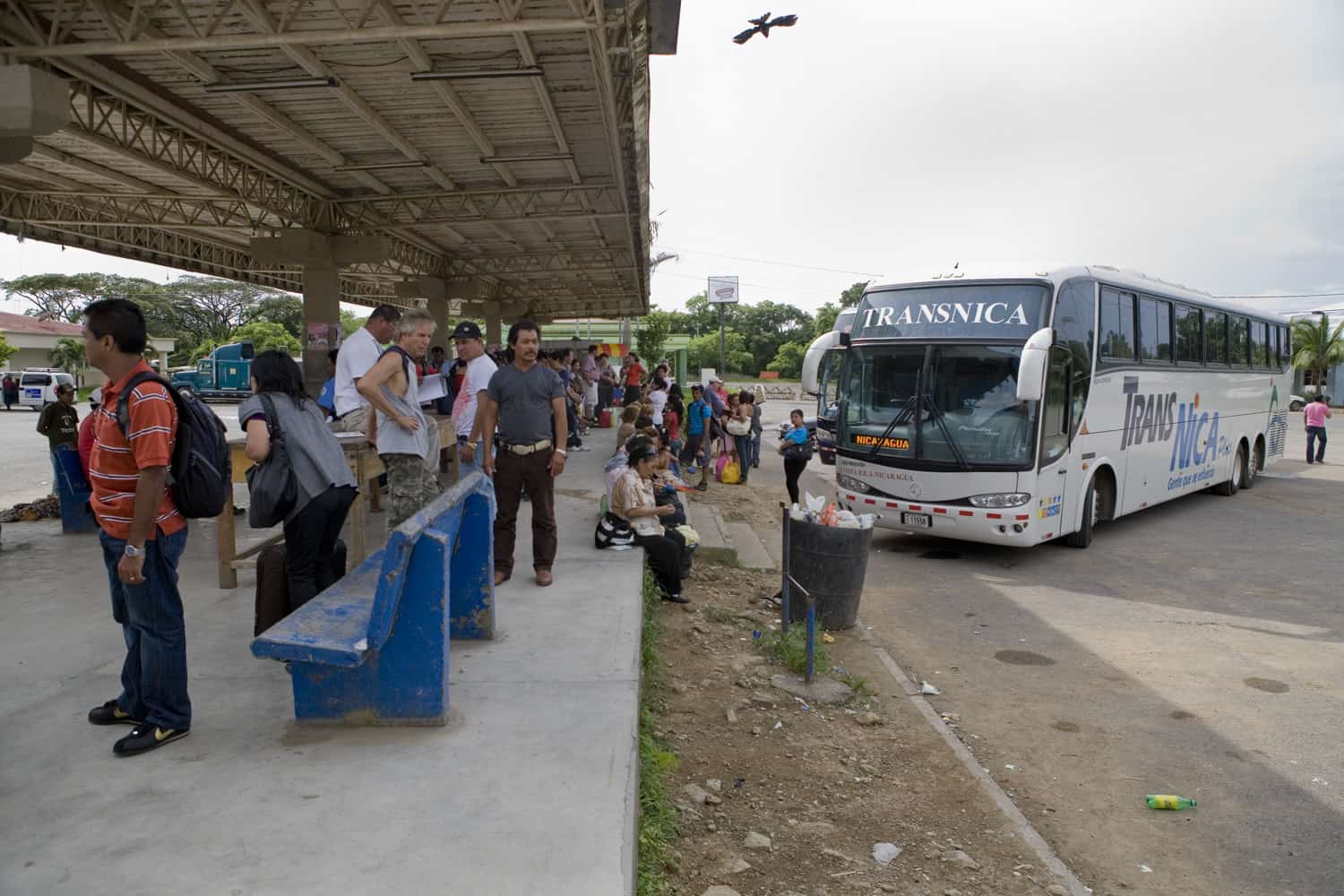 Border runs are never convenient but if you’ve had to renew your 90-day Costa Rican visa in recent days your timing is worse that usual.

The Nicaragua military was deployed to the Peñas Blancas border crossing along the Inter-American Highway in response to a wave of Cuban migrants wanting to enter the country to continue their journey north to the U.S. The military closed the border completely on Sunday, but traffic was allowed to pass again Monday, albeit slowly.

Last week Costa Rican authorities dismantled a human smuggling network dedicated to trafficking migrants, mostly Cubans, from South America to the U.S. Since then, several thousand Cubans have been stuck — first at the Panama-Costa Rica border and now at the Costa Rica-Nicaragua border — as Central American governments fumble over how to handle the migrant rush.

The border crossing at Paso Canoas, also on the Inter-American Highway, is open to all traffic.

Looks like that trip to San Juan del Sur is going to take longer than usual this week.