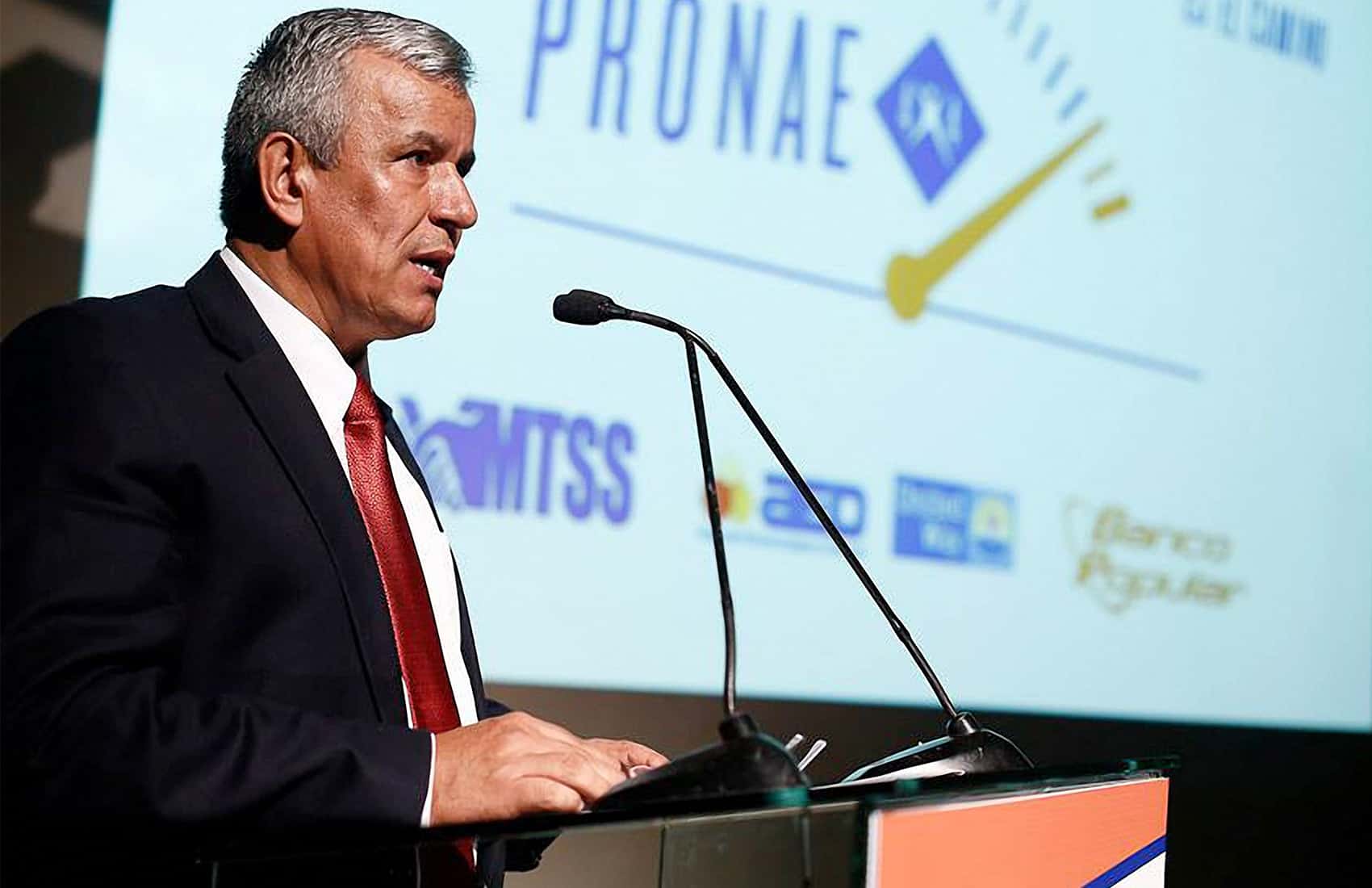 A majority of 54 of the total 57 lawmakers on Monday evening passed a motion to question Morales before the full Assembly about the government’s response to job losses in recent weeks.

Legislators will also ask Morales to explain the Solís administration’s policies on job creation and its plans to attract foreign direct investment.

Morales responded positively to the motion on his Facebook page Monday evening.

“I would like to express my absolute willingness to appear before the full Assembly…as improving employment rates is one of this administration’s key goals,” Morales wrote, adding that he had “a lot to report.”

He said it’s imperative to bring together the government and the business sector. He also said a legislative agenda aimed at improving employment is equally necessary.

The lawmakers’ request comes on the heels of cutbacks announced by two food companies.

Last week local snack manufacturer Alimentos Jack’s announced plans to move 50 percent of its operations to other countries due to high production costs here. And over the weekend the franchise owners of Burger King restaurants in Costa Rica said they would close four of their locations.

The increase was driven mainly by unemployment among women; female unemployment reached 11.8 percent at the end of 2014 — a 2.7 percentage point increase compared to the previous year — while the unemployment rate for men remained close to 8.3 percent.

In their motion Monday, lawmakers did not set an exact date for Morales’s testimony before the full Assembly.