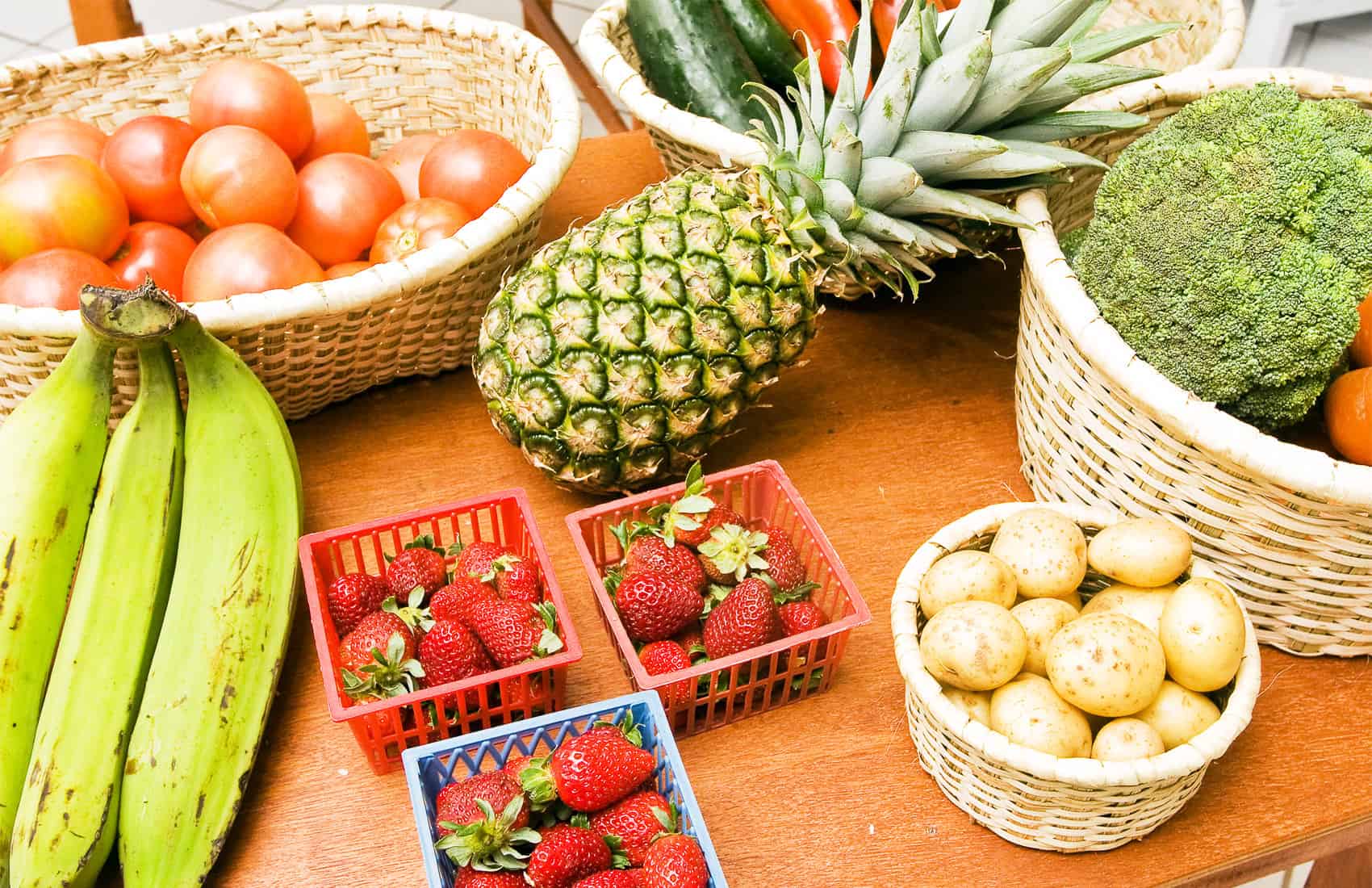 The USDA report noted that fruit and vegetable imports would increase from $8.3 billion in 2013 to $9 billion this year. Imports of juice, meat, candy, chocolate and coffee also are expected to increase.

Costa Rica’s agricultural sector in 2013 exported $1.1 billion to the U.S., with pineapples, bananas, premium coffee, yuca and melon being the top-exported goods.

Producers interested in selling to the U.S. can contact PROCOMER’s Foreign Trade hotline at: 800-PROCOMER or by email at [email protected] Bilingual staff is available.

The agency currently has two trade promotion offices in the U.S. that serve as a liason with buyers in that country.