Are Costa Ricans headed to the polls or the altars? 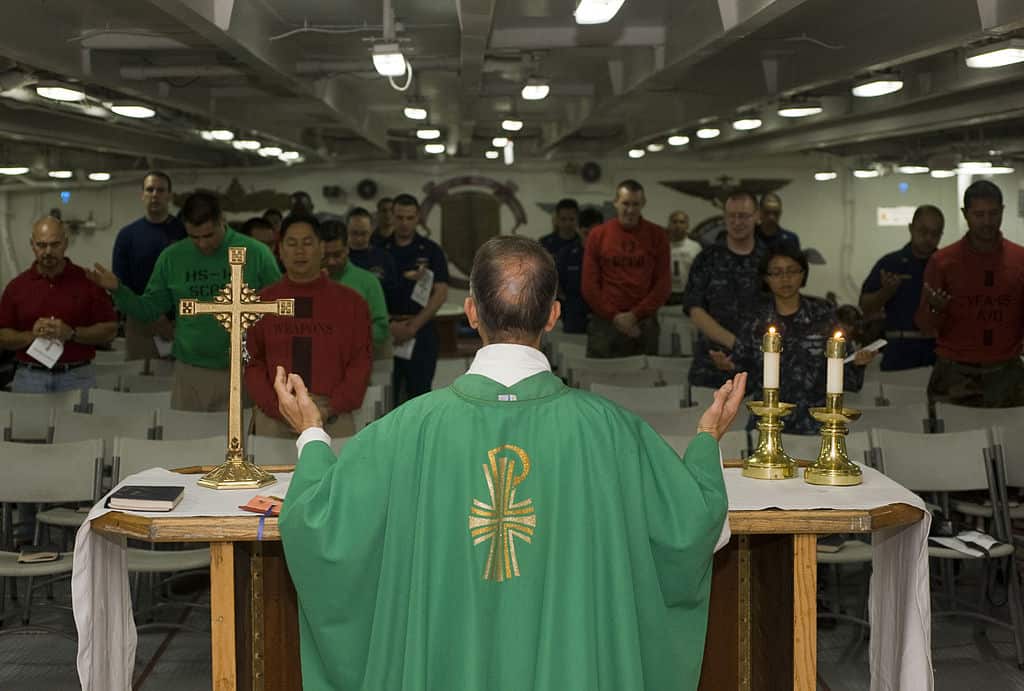 For illustrative purposes only. ((Wikimedia Commons))

We Costa Ricans have an important date this Sunday, but I’m still not clear as to whether we’re headed to the polls or the Christian altars. Without a doubt, this electoral campaign has been more than saturated with religious morality.

Each presidential candidate – especially in recent weeks – has taken pains to publicly express his religious faith in order to pocket the votes of the faithful, from the formerly agnostic leftist José María Villalta to the traditionally Libertarian Otto Guevara, not to mention the four-times-divorced Johnny Araya.

All of them, without exception, have recited Bible passages on television, mentioned God in speeches, recalled encyclicals and cited Pope Francis.

Each assures us that his social policies are based on the doctrine of the Catholic Church, or at least on the Christian principles taught by Jesus.

This campaign is the most unpleasant and undeniable proof that in Costa Rica, politics and religion are only separated on paper and not in reality. In fact, they are immodestly joined.

The Catholic Church hastily entered the electoral scene, presenting at the end of 2013 an official document to “illuminate” its faithful voters, advising them not to support candidates who promoted a “culture of death,” or in other words, those who support in vitro fertilization, which unlike any other country in the hemisphere, is illegal here.

Evangelicals, who have their own presidential and legislative candidates, weren’t to be left behind, and invited other candidates to religious events. It was a courtesy the candidates happily accepted so that pastors could pray with them and lay their hands on their heads. All of this was transmitted live on a Christian television station.

Religion is so deeply rooted in Costa Rica that the party accused of being communists has two former priests as candidates to the Legislative Assembly. And the so-called Libertarian candidate has flip-flopped on the pro-gay-rights position of his previous campaigns, declaring himself to now be “pro-life.”

Luis Guillermo Solís repeats time and again that he wants a “secular state, but with God,” while Araya passes out fliers claiming his total harmony with the Christian values that define Costa Rican society.

“We Costa Ricans are people of faith. We value the millennial traditions and customs that we’ve inherited from Our Lord Jesus. Our God is the God of Love and Solidarity. He is not (the God of) atheist materialism of the F.A. (Broad Front Party),” the PLN flier claims.

Tomorrow, thousands of Costa Ricans will head to the polls as if they were temples after being guided by spiritual leaders offering religious arguments instead of rational political ones. They will elect a government that has commitments to power groups organized by religious faith.

The line between politics and religion here isn’t blurred – it simply no longer exists in this confessional state.