Chinchilla claims Costa Rica will be ‘capital of Latin America’ 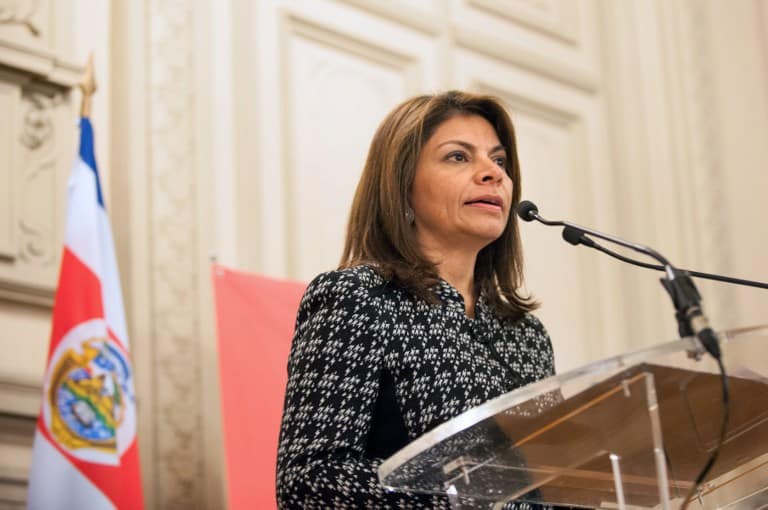 Costa Rica is set to receive the presidency pro tempore of the Community of Latin American and Caribbean States (CELAC), making the Central American country the “capital” of Latin America, according to President Laura Chinchilla.

Chinchilla said the regional leadership role was an important step toward advancing Costa Rica’s international standing and forging new relationships for the region with major economic powers like Russia, China, the European Union and the Gulf Cooperation Council.

The president said Costa Rica would become the “capital of Latin America,” serving as the region’s international spokesperson.

As a young organization – it’s only three years old – CELAC has no big policy accomplishments under its belt, but Chinchilla highlighted its role in building regional consensus and conflict resolution.

“Latin America has been able to come together on its own as a community of nations with enormous diversity, and despite this, has been able to converse, dialogue and resolve problems,” Chinchilla said, citing the group’s work in peace talks between the Colombian government and  FARC guerrillas.

Chinchilla will accept the rotating leadership position of the 33-nation body during its second annual meeting Jan. 28-29 in Havana, Cuba.