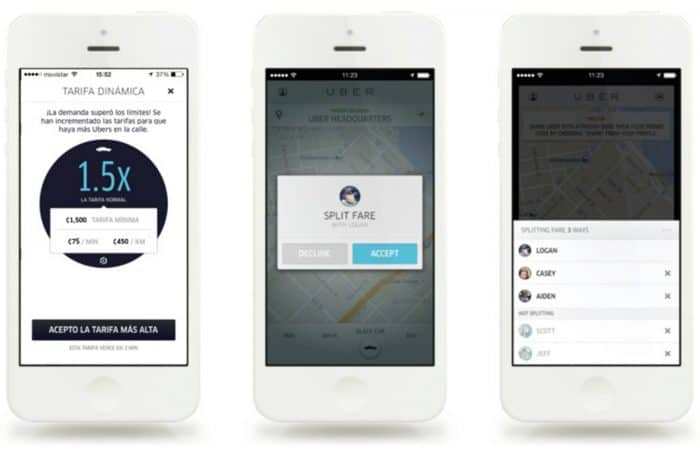 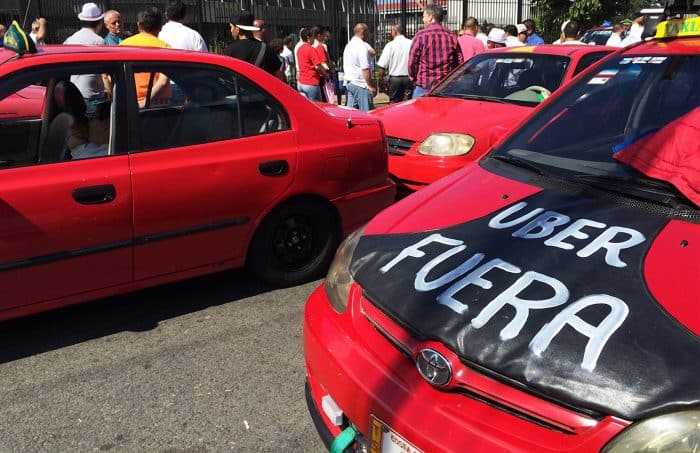 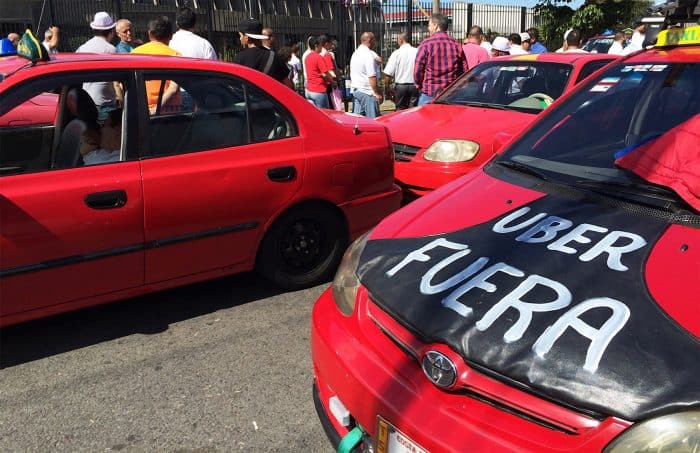 Taxi drivers to demonstrate against Uber in downtown San José 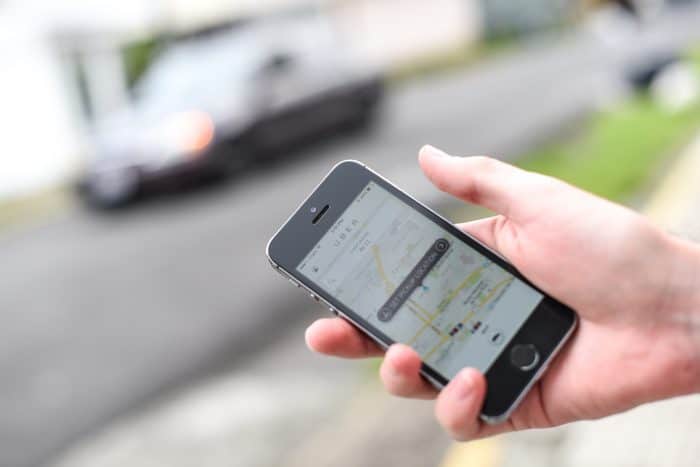 Uber Costa Rica to allow riders to pay in cash

Uber: Proposed law a start, but ‘far from a proposal that encourages innovation’

Uber on Wednesday issued a press release criticizing the Costa Rican government’s proposed law that would formally legalize ride-sharing platforms in the country.

The law would designate Uber as a public service. It would also impose a 13-percent value-added tax and a registration fee of nearly $13,800,000 for companies such as Uber that operated prior to the legislation.

Uber shared its position with The Tico Times on Wednesday afternoon:

“We concluded that, despite being a first step in the direction of regulating collaborative transportation in Costa Rica, the vision of the government is far from being a proposal that encourages innovation, competition and the development of technology,” the statement reads.

The company said a restriction on the amount of drivers would “limit opportunities” and hamper the platform’s expansion. Uber also argued that proposed annual and per-vehicle fees would impact those who use the ride-hailing service as a part-time job.

“These measures mainly affects those who drive only for a fraction of their time to pay for their university studies, to generate extra income for their families, to take care of their children part time,” the statement reads. “[…] This is the reality of a large percentage of the collaborating partners who connect to the Uber application.”

Uber said it hopes Costa Rica’s Legislative Assembly engages in “discussions that result in an innovative project that promotes the opportunities of the future and not the limitations of the past.”

Uber officially launched in Costa Rica in August 2015. According to the company, Costa Rica is the Central American country with the highest per-capita use of the service, with more than 22,000 drivers transporting 783,000 registered users.