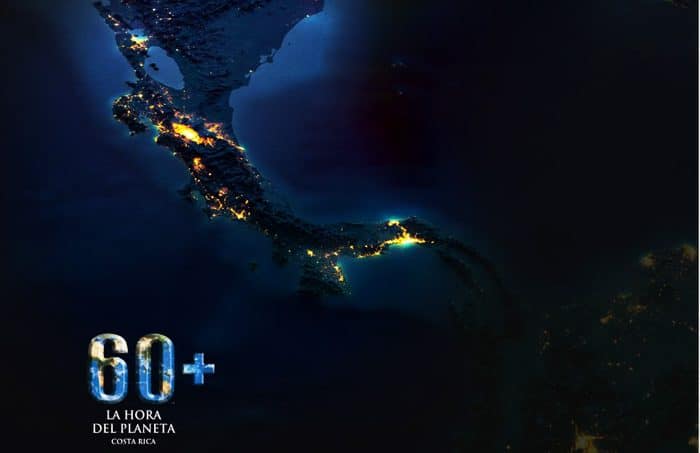 Earth Hour in Costa Rica saved more electricity than in 2016 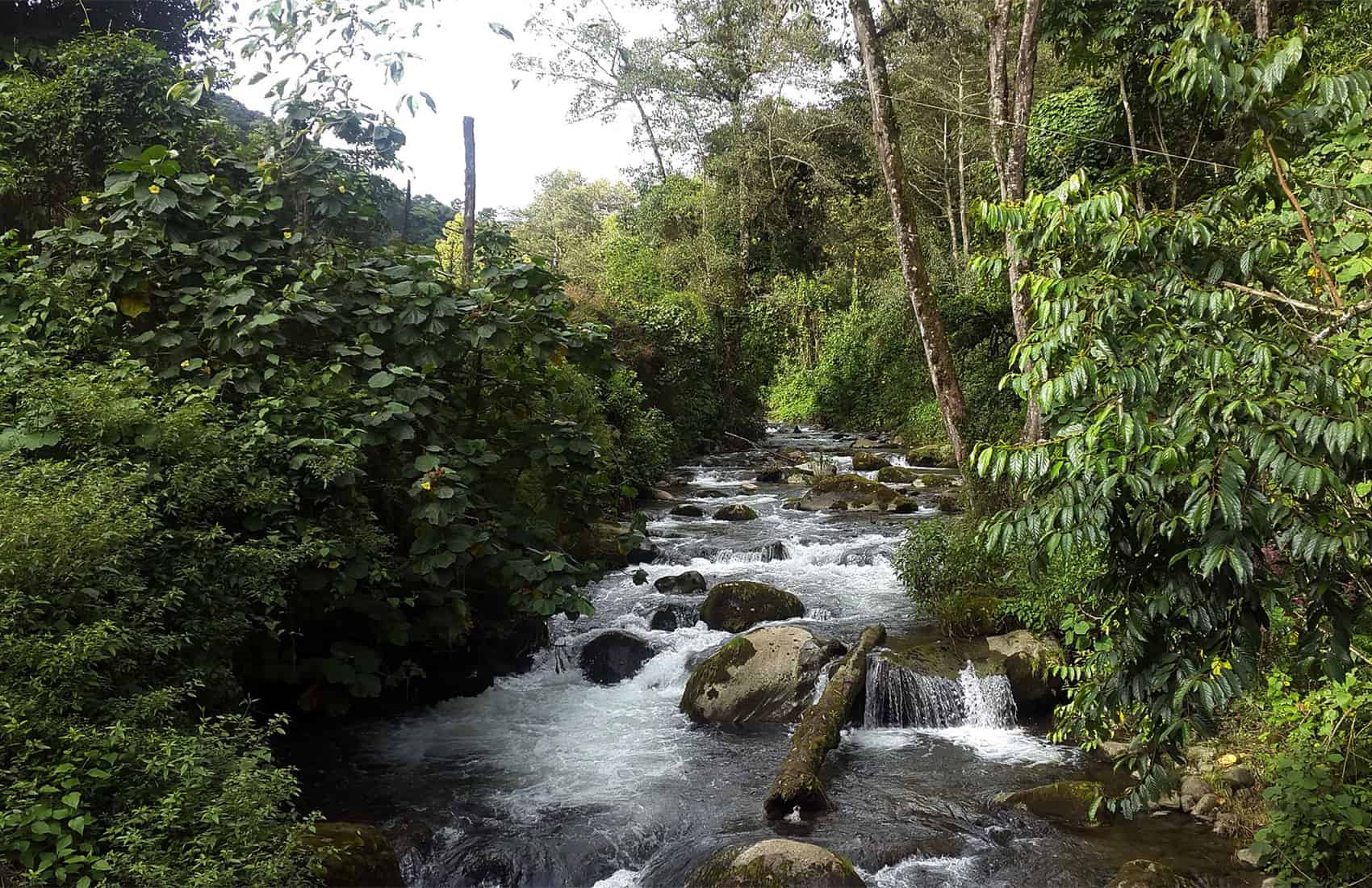 Eco-tourism is one of the activities that attract visitors to the Río Savegre region. ((Via Wikimedia Commons))

UNESCO’s International Coordinating Council of the Man and the Biosphere Programme, which is meeting this week in Paris, added Costa Rica’s Savegre Reserve to its World Network of Biosphere Reserves, along with 22 other reserves in other countries.

Located in the Central Pacific, Savegre is home to incredible biodiversity. According to the National System of Conservation Areas (SINAC), it has 20 percent of Costa Rica’s flora, 54 percent of the country’s mammals, and 59 percent of birds.

The territory, now the Savegre Biosphere Reserve, spans 312,914 hectares, and is also home to some 50,000 people. They subsist primarily on agriculture, livestock and fishing. Eco-tourism, as well as sustainable aquaculture businesses, have gained momentum in recent years in the region.

Savegre’s new designation brings the number of UNESCO’s Biosphere Reserves in Costa Rica to four. However, this is the first to include coastal marine areas, consisting of sections of Manuel Antonio National Park in the Pacific province of Puntarenas.

Biosphere Reserves are learning territories for sustainable development that seek to reconcile biodiversity conservation and the sustainable use of natural resources. New sites are designated every year by the MAB Council, which is composed of representatives of 34 elected UNESCO Members.

The government, however, must ensure that the reserve maintains all the characteristics that made the UNESCO designation possible.