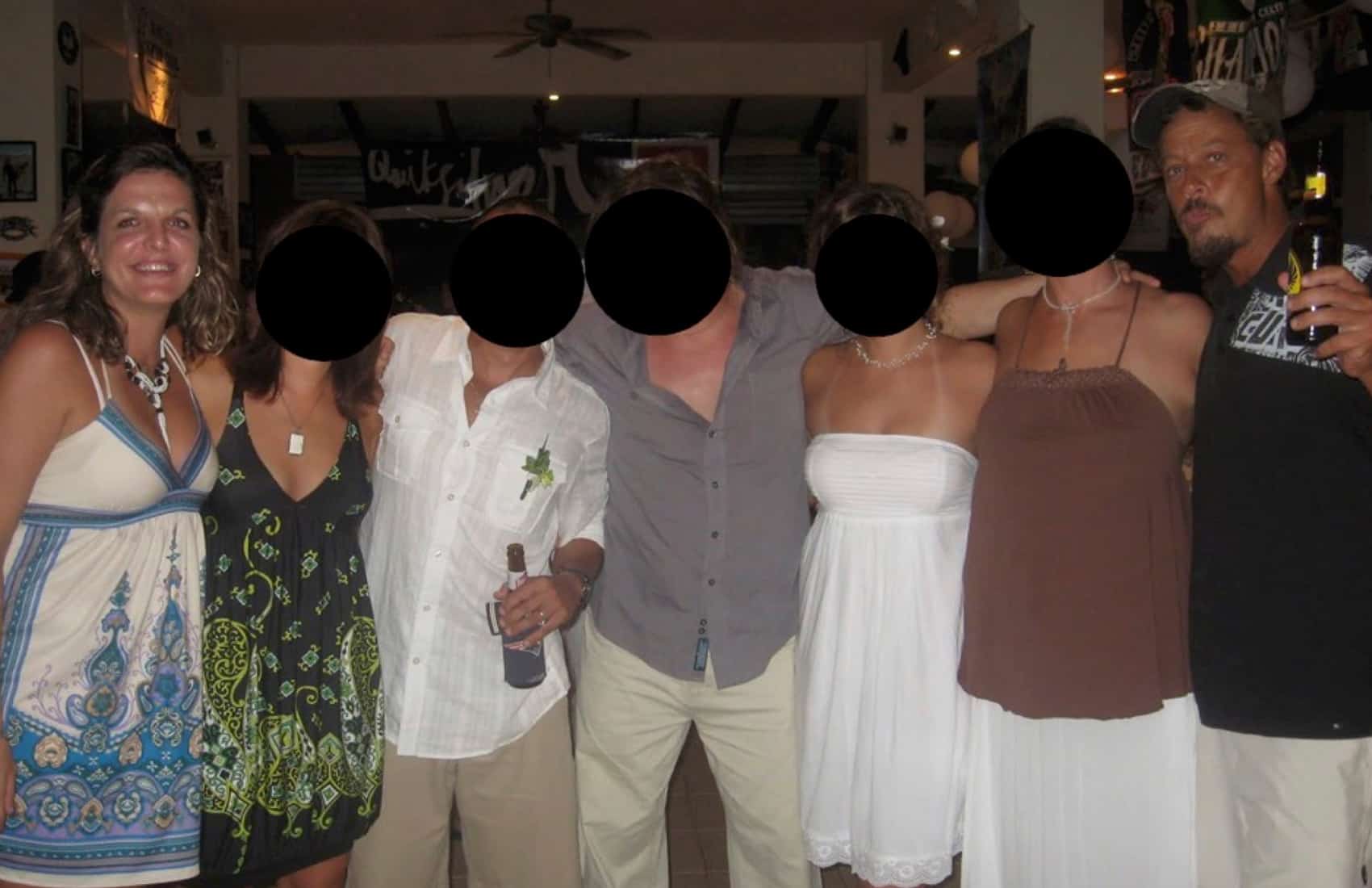 A U.S. man wanted by Costa Rican police for questioning in the suspected murder of a Czech woman here in 2010 was sentenced to three years in prison by a North Carolina court Wednesday for traveling with a stolen passport and aggravated identity theft.

Costa Rican police have wanted to question William “Bill” Ulmer regarding the disappearance and suspected murder of Barbara Struncova, his then live-in girlfriend, since December 2010. Ulmer traveled back to the U.S. using the stolen passport of his brother, Wayne Jacob Ulmer, Jr., just days before Judicial Investigation Police (OIJ) began to treat Struncova’s disappearance as suspicious.

The Tico Times previously reported that the 31-year-old Struncova went missing after returning to her home in the Pacific beach town of Tamarindo from a party. Struncova’s friends told police they last saw her entering the apartment, which she shared with Ulmer and four others, around 1:00 a.m. on Dec. 5, 2010.

Ulmer told friends that Struncova left that same night to travel to Limón, but they said they were unaware of any planned trip to the Caribbean.

On Dec. 6, 2010, Ulmer asked his roommates to borrow a 9-foot long surfboard bag. Later that day he borrowed a car, supposedly to “drop off some things of Barbara [Struncova]’s” in Playa Hermosa. When Ulmer returned the car on Dec. 7, the car’s owner noted that the interior of the vehicle was “very clean.”

Ulmer flew out of Costa Rica using his brother’s stolen passport the following Dec. 23. Struncova had been missing for 18 days when Ulmer left Costa Rica.

On Dec. 30, 2010, an OIJ forensic team found “traces of apparent blood” in the room of the apartment that Ulmer and Struncova shared. The same luminol test showed signs of dragging between the bed and the room’s closet and then from the closet to the apartment’s door and then out to the garage. Investigators also found traces of blood in the car Ulmer drove.

Laura Monge Cantero, international relations coordinator for Costa Rica’s Attorney General, told a U.S. investigator on July 1, 2016 that Ulmer was wanted for questioning in the case, according to court documents. Cantero admitted investigators did not have enough evidence to charge Ulmer with the crime and therefore have not requested his extradition.

At this writing, Struncova’s body has yet to be found.

U.S. police arrested Ulmer at the Denver International Airport in June 2015, reportedly as he was on his way to Hawaii on a honeymoon with his newlywed wife. On Sept. 25, 2015, he pleaded guilty to traveling with a stolen passport and aggravated identity theft.

Diana Zimmerman, a friend of Struncova who wrote a blog about her disappearance, told The Tico Times Struncova was kind, smart and an animal lover.

Zimmerman said the sentence was the best that could be hoped for considering the charges filed. Still, she said, “We were all hoping for a miracle and he’d be charged with something more than passport fraud.”