Beyond Feliz Navidad: Eight great holiday songs in Spanish and one in Ladino 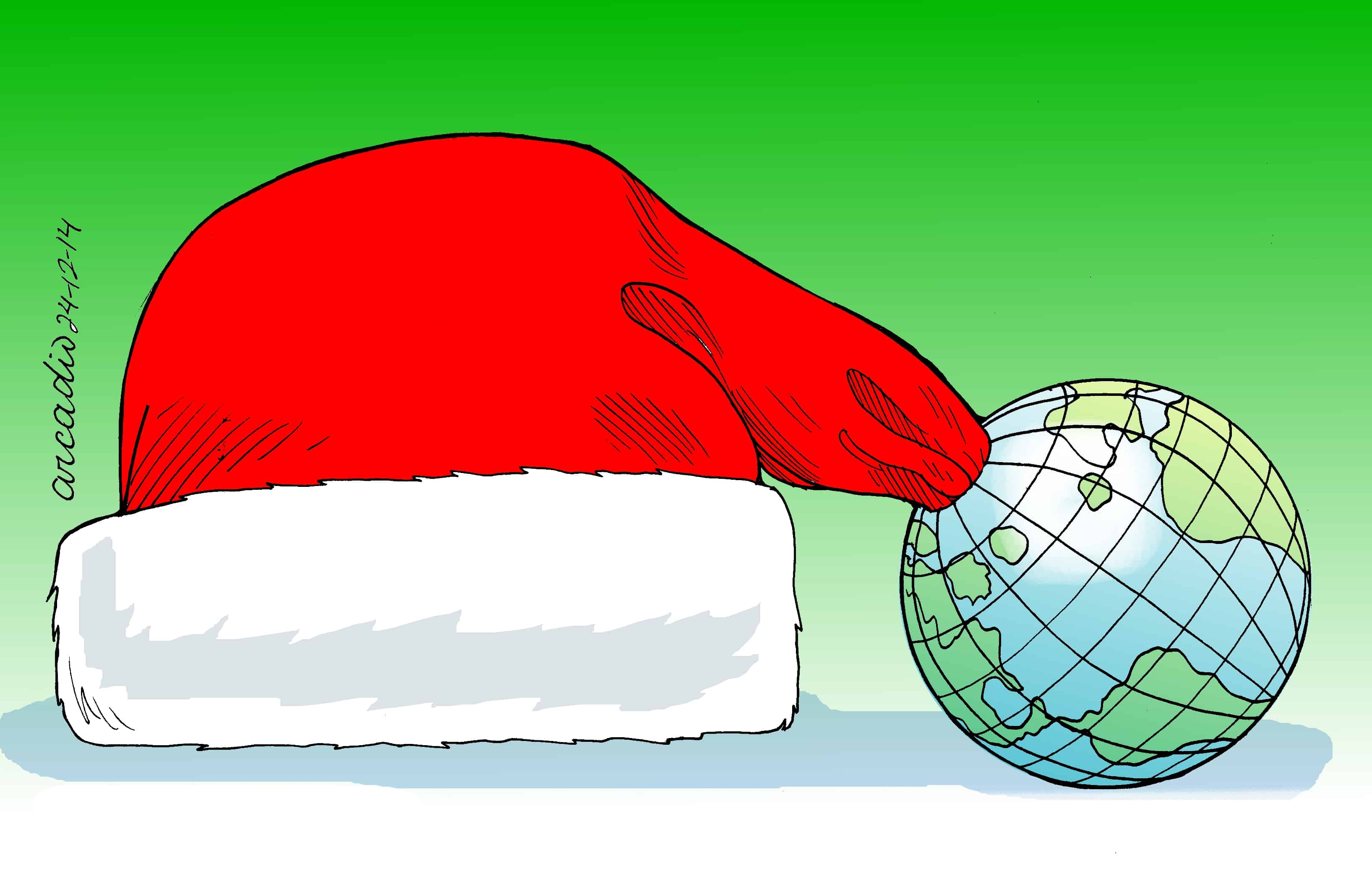 Where I grew up in the U.S. southwest, “Feliz Navidad” played on the radio about 30 times a day during the entire month of December. But I don’t recall learning many, if any, other holiday songs in Spanish until a few weeks ago when my daughter started coming home from her school in San José singing a new one every day.

Only a couple of those are included below. The rest are recommendations from Latin American friends, plus a few other good finds. Some are originals, some are newer versions of old classics. Enjoy!

This Hanukkah tune is sung in Ladino, an ancient language derived mainly from Spanish and Hebrew but which also borrows from a handful of other languages. It developed among Spanish Jews and spread after Jews were expelled from Spain in 1492.

“Feliz Navidad” (“Merry Christmas”), Jared Smith (We had to have one spoof in here. If you’ve never heard of this guy, you can catch up here.)

Happy Holidays! Oh, and let us know which songs we missed.