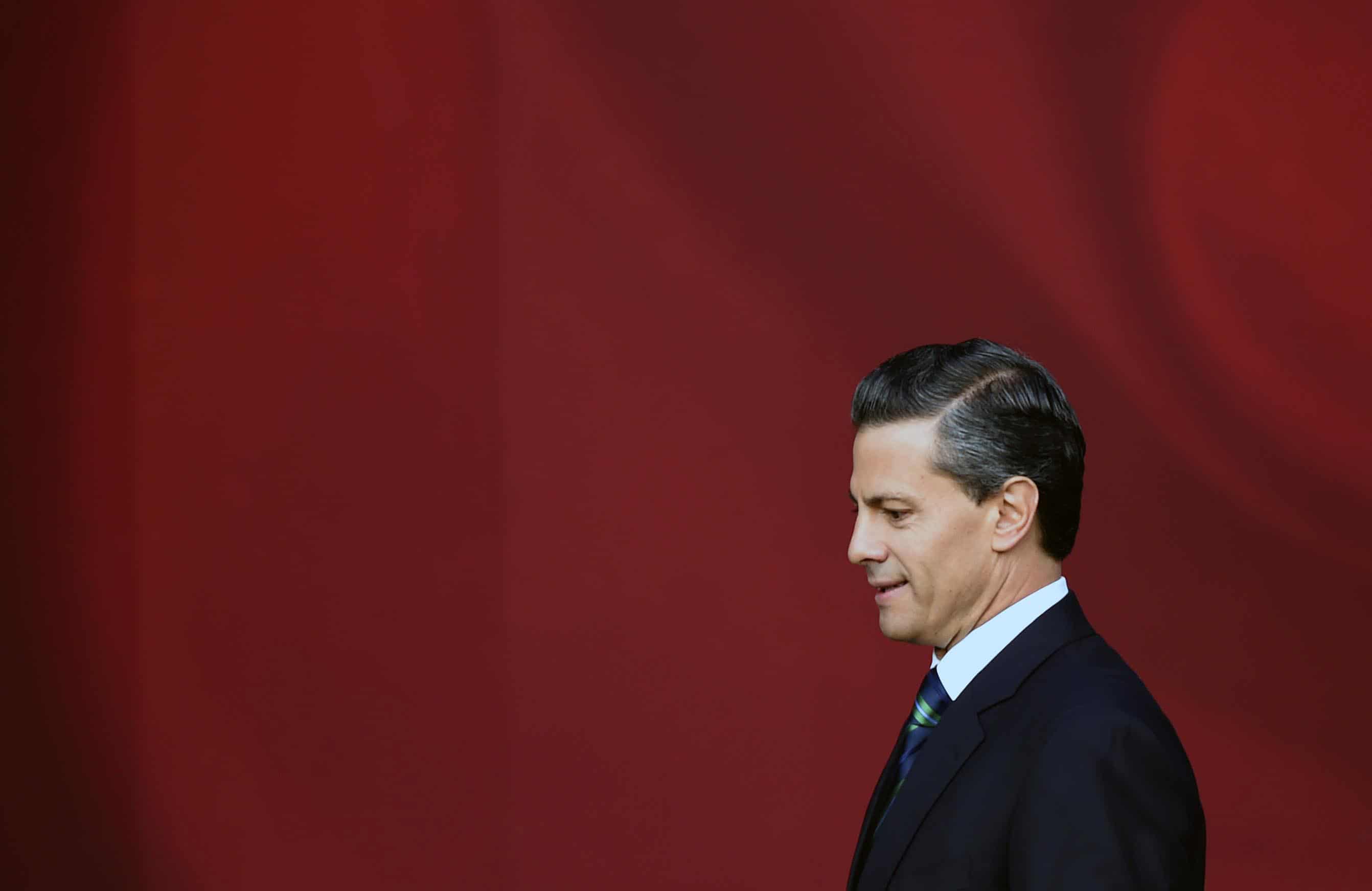 As Peña Nieto on Monday marked two years since he took office, surveys by the country’s two leading newspapers showed that more than half of Mexicans disapprove of the job he is doing.

The poll by El Universal showed that only 41 percent approve of his performance, while Reforma found that only 39 percent are satisfied.

Reforma said it was the worst approval rating for a president since Ernesto Zedillo in 1995-1996.

New protests were planned on Monday over the disappearance, and apparent slaughter, of 43 college students at the hands of a drug gang allied with corrupt police in the southern state of Guerrero in September.

Last week, Peña Nieto unveiled a plan to disband the country’s notoriously corrupt municipal police forces and put state authorities in charge of security in towns across the nation.

The survey by El Universal and pollsters Buendia and Laredo was conducted among 1,000 people between November 8 and 12. It has a 3.5-point margin of error.

Reforma interviewed 1,020 Mexicans between November 20 and 23 and its survey has a 3.1-point margin of error.