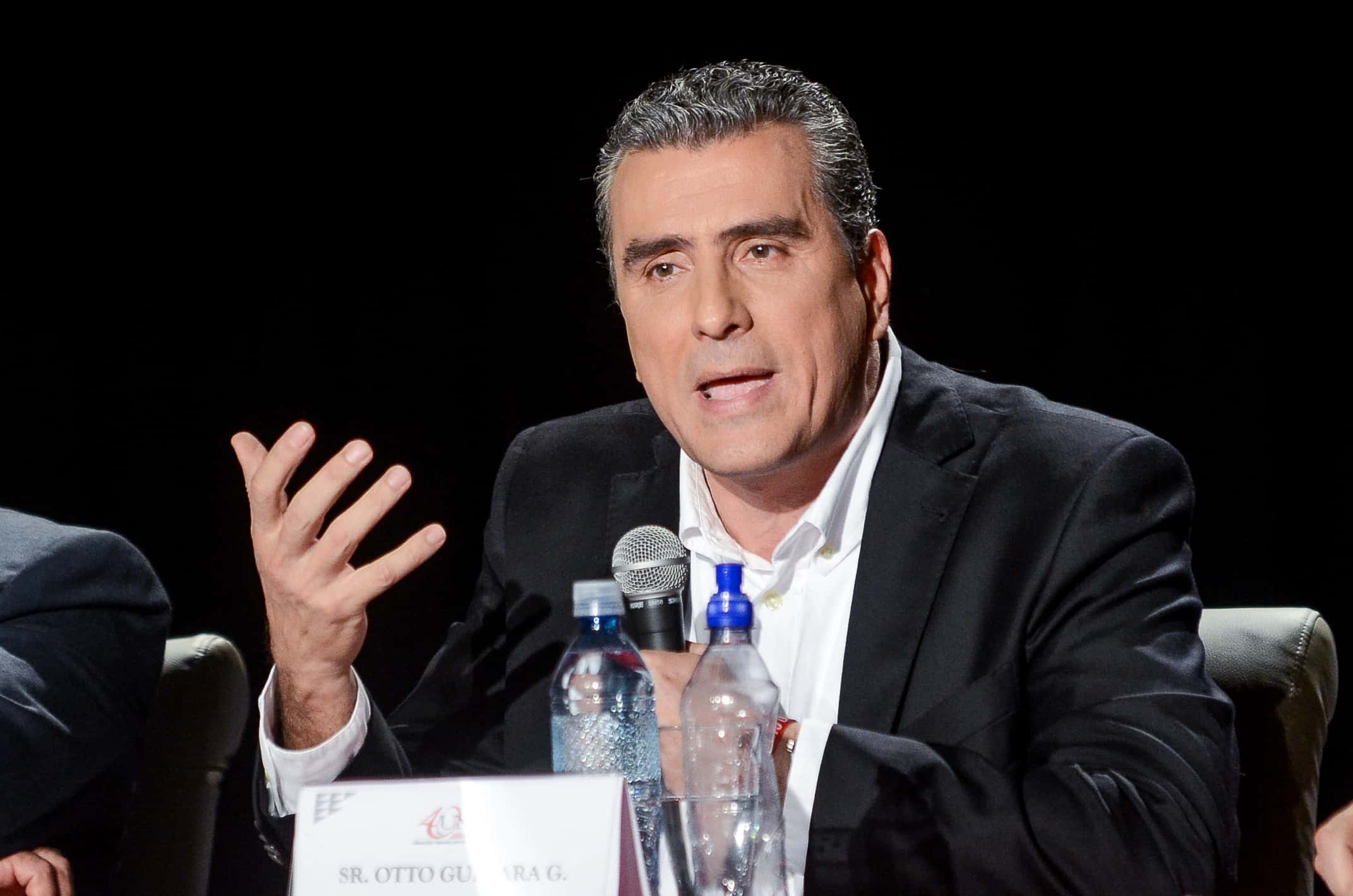 More than 1,500 dockworkers affiliated with the union SINTRAJAP went on strike for 16 days, yet the Atlantic Port Authority’s (JAPDEVA) board of directors on Wednesday voted to pay them full wages for their time away from the job. In response, the Libertarian Movement Party’s top lawmaker, Otto Guevara, on Thursday filed a criminal complaint alleging embezzlement against JAPDEVA’s Executive President Anne McKinley and other top officials at the agency.

Guevara said the criminal lawsuit includes charges of alleged embezzlement, dereliction of duty and violation of the principle of legality.

“Their decision constitutes a misuse of public funds, and they should be prosecuted. Whatever arguments they cited are irrelevant,” Guevara said on Thursday morning. The lawmaker and former presidential candidate said he would personally deliver the complaint to the Prosecutor’s Office at 3:30 p.m.

JAPDEVA board members on Wednesday argued that because the strike had not yet been ruled illegal, it was inappropriate to take disciplinary action against employees.

“The legality or illegality of the strike should only be considered for the purpose of firing employees without employer liability. The situation here is a decision about whether to pay public workers who failed to report for the job,” Guevara said.

A court in the Caribbean port city of Limón declared the strike illegal last week, but SINTRAJAP has appealed that ruling. Government officials said it would be inappropriate to take disciplinary action before a ruling on that appeal.

Government officials and SINTRAJAP leaders on Wednesday reached an agreement to end the strike thanks to mediation by the new ombudswoman, Montserrat Solano. Among the conditions for ending the strike, the two sides agreed there would be no sanctions against striking workers except those involved in acts of violence and vandalism.

Related: Barely 2 weeks into her term, Costa Rica’s new ombudswoman has resolved half of the office’s pending cases

“All citizens are equal before the law. There are no excuses to pay employees for days they refused to work,” he said.

SINTRAJAP leader José Luis Castillo told the news site AmeliaRueda.com that the union regretted the lawmaker’s decision and called Guevara’s statements “unfortunate.” The statements “will only exacerbate the situation,” he said.

On his Facebook profile Guevara asked his followers if they supported the government’s decision to pay full salaries to employees who did not work during the strike.