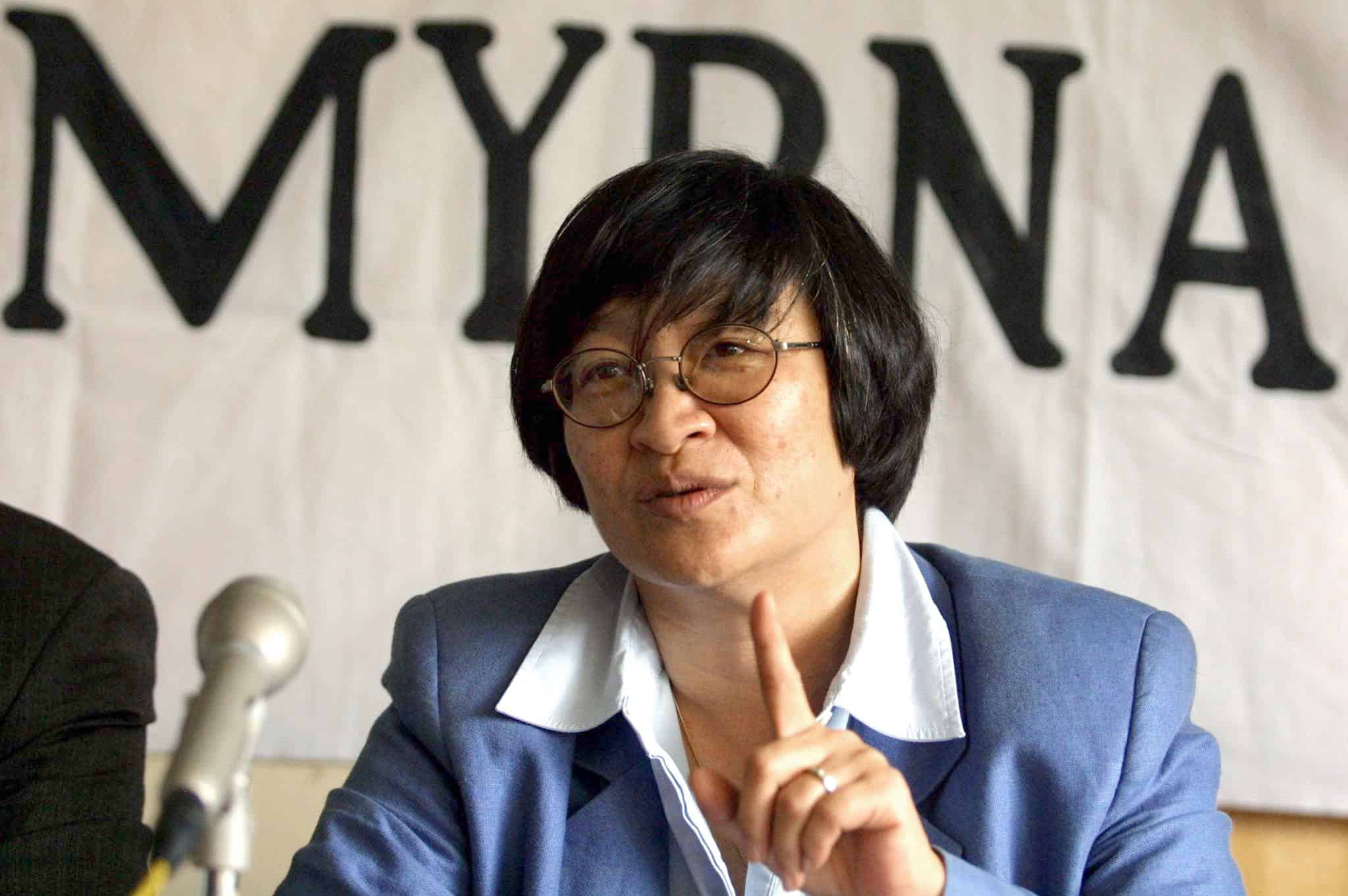 Helen Mack has spent decades fighting for justice for her sister, Guatemalan anthropologist Myrna Mack, who was assassinated in Guatemala City on Sept. 11, 1990. (Orlando Sierra/AFP)

GUATEMALA CITY – Three members of Guatemala’s now-defunct National Police will face a criminal trial for the assassination of an agent who was investigating the murder of anthropologist Myrna Mack in the 1990s, according to a source in the Guatemalan justice system.

Judge Miguel Ángel Gálvez told journalists that based on evidence presented by the state, the defendants will be accused of killing Miguel Mérida, who led the investigation into the case of Mack’s brutal attack and murder on Sept. 11, 1990.

Mack was stabbed to death in the historical center of the city four days after a group of Mayan community representatives presented a report that documented the displacement of thousands of indigenous Guatemalans as a result of ongoing military repression at the time.

Months earlier, Mack had published a study called “¿Dónde está el futuro?” (“Where is the future?”), based on her anthropological fieldwork of the brutal consequences for indigenous communities of the state’s military campaign. In 1993, military specialist Noel de Jesús Bateta was convicted of committing the actual murder.

Mérida, who was in charge of investigating Mack’s death, was himself shot to death on Aug. 5, 1991 in downtown Guatemala City.

Prosecutors will argue that Mérida’s murder was intended to obfuscate the investigation into Mack’s assassination.

At a previous trial, two individuals who had been apprehended for Mérida’s death and forced to plead guilty were later declared innocent. One has since disappeared, and the other was assassinated.

In 2003, the Inter-American Court of Human Rights, based in San José, Costa Rica, ruled that Mack had been killed by Guatemalan government forces.

Guatemala’s 36-year civil left more than 200,000 people dead and missing, according to the United Nations. A U.N. commission investigating crimes against humanity committed during the conflict blamed the military for 93 percent of the atrocities. Today, several cases are still pending decades after peace accords were signed in 1996 to bring an end to the conflict.

Alejandro Zúñiga - Feb 19, 2020
Do NOT follow this link or you will be banned from the site!