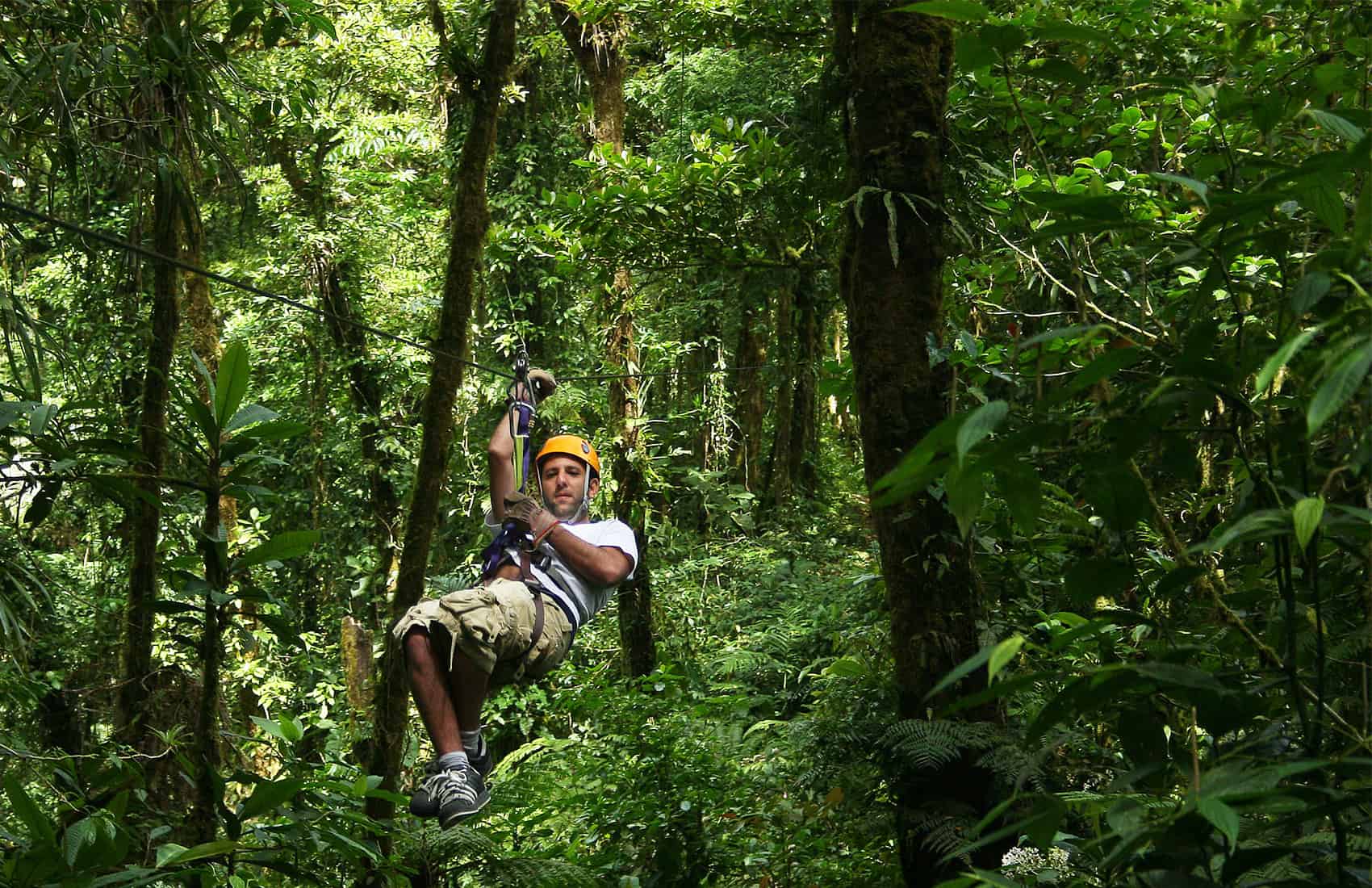 As of Friday, Aug. 8, all tourism businesses must collect sales tax on activities such as bungee jumping, ziplining, bird watching, and others. Tourism chambers plan to fight the move. (Ronald Reyes/The Tico Times)

Concerns by the National Tourism Chamber (CANATUR) became a reality on Friday as the Tax Administration issued an order to businesses to begin charging sales tax on all tourism activities.

The Tax Administration – part of the Finance Ministry – on July 30 issued a statement with a new interpretation of recreational centers as described in the Sales Tax Law,  along with the order that “this tax should be applied on tourism activities including ziplining, hiking trails, bird watching, bungee jumping, spas and zoo visits.”

CANATUR President Pablo Abarca reacted by saying the Tax Administration is legislating outside of their legal authority, and the order, therefore, is illegal.

“Lawmakers are the only ones with the power to make changes through interpretations of a law,” Abarca said on Monday.

The Tax Administration said all recreational areas must pay the sales tax. According to the administration’s interpretation, “a recreational facility is a clearly defined physical area for the management and implementation of fun, recreation, leisure and entertainment activities.”

An Environment Ministry decree that took effect on April 30 ordered the implementation of this interpretation of the law and ordered all conservation areas and national parks to start taxing entrance fees.

However, President Luis Guillermo Solís earlier this month signed an amendment to the decree excluding the application of the tax on entry fees to avoid harming the tourism sector.

Tourism chamber leaders at the time opposed the decree, saying it would damage the country’s competitiveness as a tourist destination. They also stated that it could set a legal precedent for the Tax Administration to begin taxing tourism activities, as occurred last Friday.

The new directive came the same week that businesses launched a promotional tourism campaign consisting of media ads and special rates to increase visits to tourist destinations during the green season (May-November).

CANATUR currently is analyzing the legality of the move and planning a strategy to oppose the new interpretation of the law, “which is an attack on the country’s laws and a violation of the legal clarity for the entire tourism sector,” Abarca said.