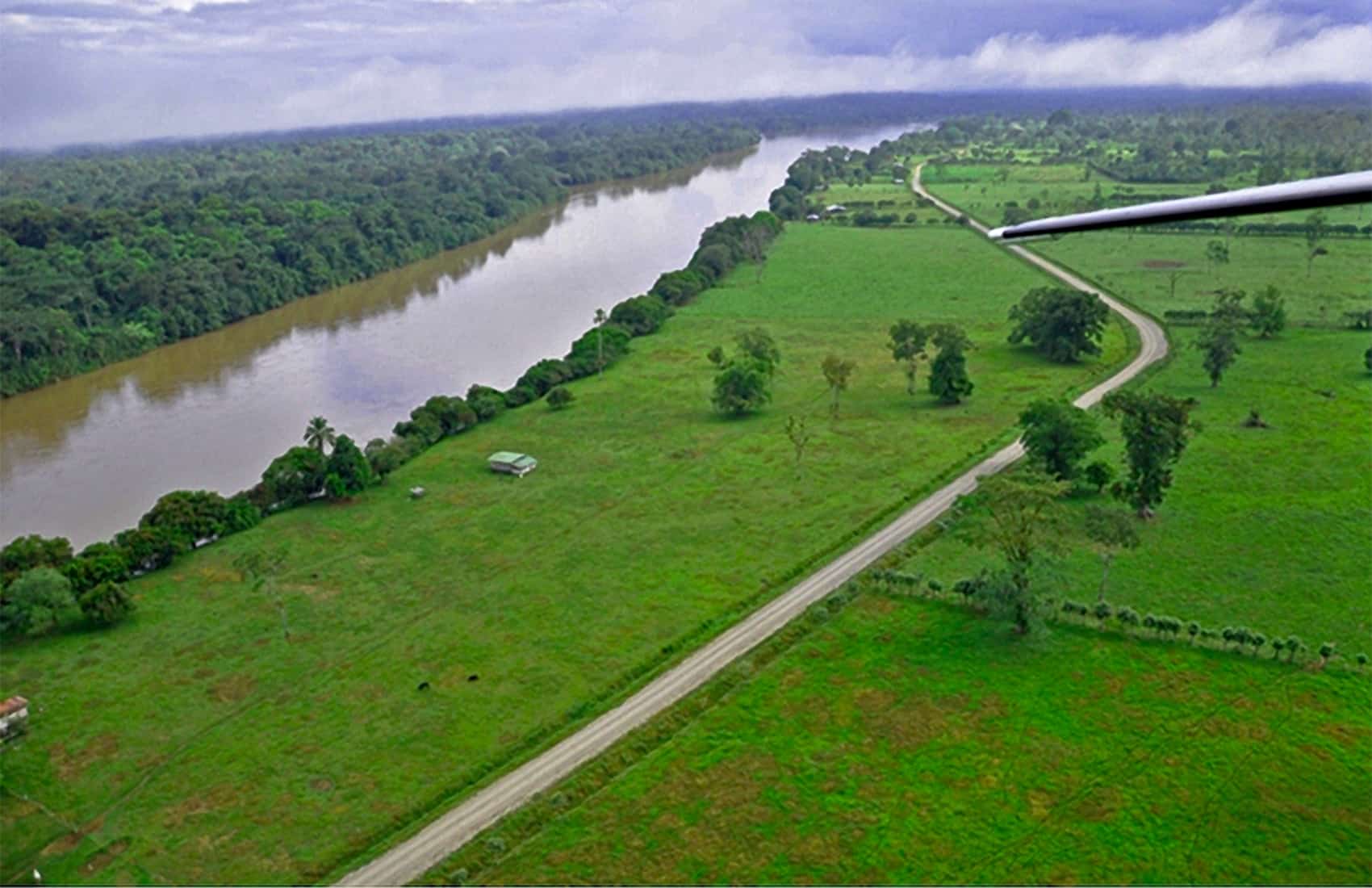 Nicaraguan officials on Monday appeared before the International Court of Justice in The Hague to file a last response in the case against Costa Rica for alleged environmental damage caused by the construction of a road parallel to the San Juan River, a natural border between the two countries.

Last December, the court rejected Nicaragua’s claim that Costa Rica’s border road had caused environmental damage inside Nicaraguan territory. The court then set a deadline for Nicaragua to reply to that ruling. Nicaragua’s representative before the world court, Carlos Argüello, delivered that reply ahead of the court’s deadline.

In the December ruling, the court declined to set preventive measures in favor of Nicaragua, arguing that the country failed to demonstrate that construction of the road represented “a real and imminent risk” for the San Juan or the species that live there.

Nicaragua’s complaint does not specifically explain how or which species would be threatened by construction of the road, the court’s 2013 ruling stated.

Costa Rica has until February to respond to Nicaragua’s latest rebuttal, and then the court will set dates for final arguments and a final ruling.

The legal bickering began in 2010 when Costa Rica accused Nicaragua of sending military personnel to build a canal inside Costa Rican territory between the Caribbean Sea and the San Juan River. The complaint stated that Nicaragua caused irreparable environmental damage to a wetland area protected by international conventions. The court in 2013 ordered Nicaragua to repair damages in the area.

Nicaragua responded by filing a similar complaint accusing Costa Rica of causing environmental damage to the San Juan during construction of a 160-kilometer road that runs parallel to the river.

Both complaints are being resolved in the world court as a single case.

Earlier this year, Costa Rica filed another lawsuit against Nicaragua before the court demanding the delimitation of maritime boundaries between the two countries.

Costa Rica argues that Nicaragua is offering oil-drilling concessions in both the Caribbean and Pacific in areas where sovereignty is undefined. Costa Rica claims some of these areas as its own.