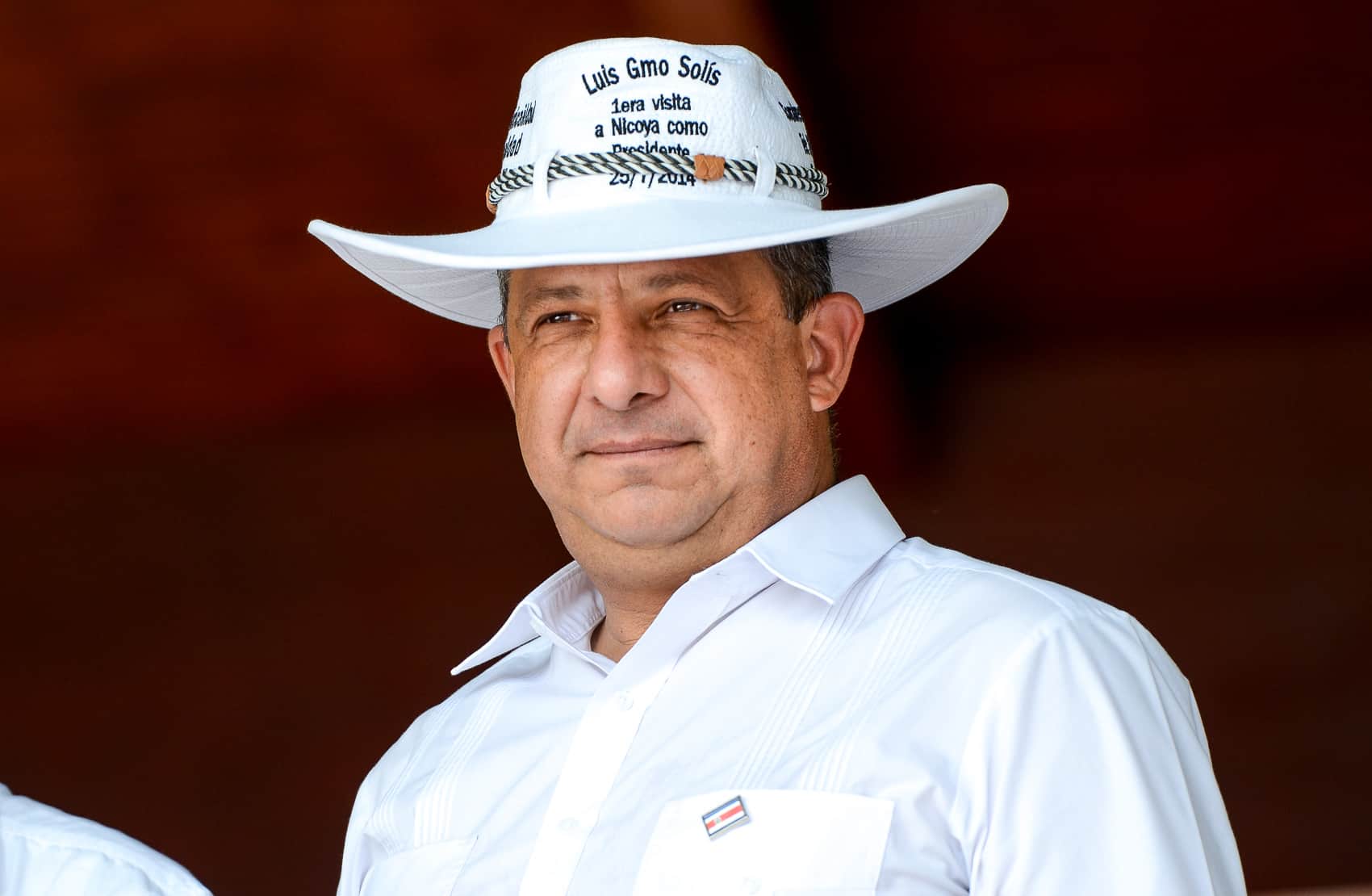 For decades, residents in Costa Rica’s northwestern province of Guanacaste have been drinking water containing dangerously high levels of arsenic. Despite a 2013 order from the Constitutional Chamber of the Supreme Court, government agencies still have not provided Guanacastecos with clean drinking water.

Last Wednesday, during a trip through the region for the annual Annexation of the Partido de Nicoya Festival, President Luis Guillermo Solís signed a decree declaring a “sanitary emergency” in the cantons of San Carlos (in the province of Alajuela), Bagaces and Cañas. The decree tasked the Health Ministry and the Costa Rican Water and Sewer Institute with coordinating a plan to fix the problem.

“As the head of the health sector, I feel obligated to find a solution for this problem, which should have been resolved years ago,” said Health Minister María Helena López. “This is a matter of social justice, and it is time that we treat the issue with the seriousness that it merits.”

In March, water samples taken from wells in Bagaces, Montenegro, El Chile, Arbolito, El Recreo and Finca San Miguel all showed levels of arsenic higher than 10 micrograms, the safe limit set by the World Health Organization. Previous studies show that residents in these areas have consumed water containing up to 71 micrograms of arsenic.

Solís, who took office on May 8, included creating access to potable water as a key part of his government’s plan of action, and promised to resolve the arsenic issues in several comments during his campaign.

During the same visit Solís also created a plan to confront a severe drought currently affecting the Guanacaste region.

“The [decree] declaration isn’t something that will leave us satisfied,” said a joint statement from Foro de Guanacaste and  Voz del Pueblo Bagaces. “Until there is a new aqueduct, more research and health care for those effected, we will not accept another solution.”

Before the president’s visit, Voz del Pueblo Bagaces presented a list of 16 demands to fix the arsenic problems. The main demand was construction of a new aqueduct, paid for by the Costa Rican Water and Sewer Institute (AyA).

Solís’s decree put the Health Ministry and AyA in charge of finding a solution for the arsenic problem, but did not promise an aqueduct or address all of the group’s demands.