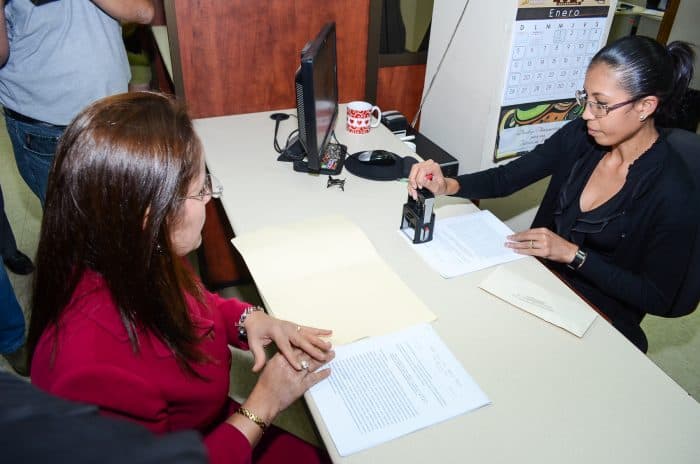 Court to hear newspaper spying case, orders OIJ to not interfere with complainants 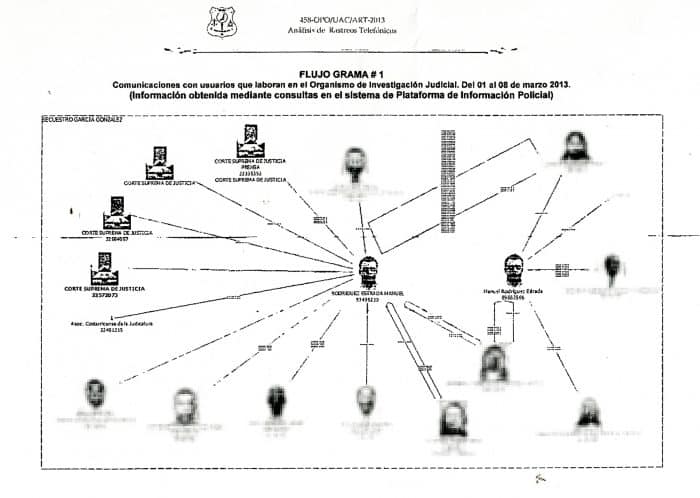 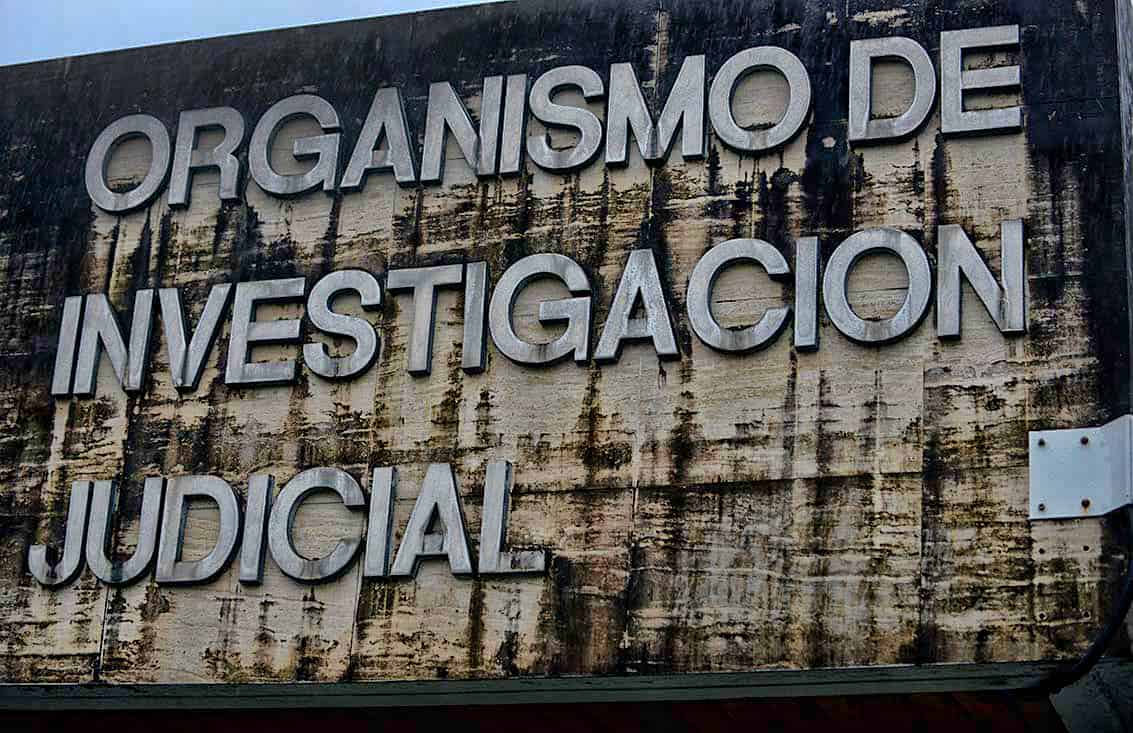 Costa Rica, long a leader in freedom of the press, suffered a black eye Monday when one of the country's leading dailies accused the Judicial Investigation Police of conducting months of spying and intimidation against its reporters. (Lindsay Fendt/The Tico Times)

Long celebrated as Latin America’s leader in freedom of expression, Costa Rica found itself mired in a surveillance scandal Monday that shocked the small country.

The newspaper Diario Extra accused the Judicial Investigation Police (OIJ) and the Prosecutor’s Office of tracing the telephone calls of its reporters, telephone operator and Iary Gómez, general director of the media company, in an alleged attempt to discover the names of confidential sources inside the judicial branch.

Newspaper directors called the spying “unprecedented” and a violation of national and international law, comparing the eavesdropping to revelations in 2013 of U.S. government intercepts of the phone calls of Associated Press reporters.

The newspaper’s lawyer, Carlos Serrano, announced that Diario Extra would file a request for an injunction with the Constitutional Chamber of the Supreme Court on behalf of Estrada, one of the surveillance targets, and his confidential sources within the judicial branch.

The spying allegedly took place during a 10-month period following the publication of a Diario Extra story about a kidnapping and the involvement of an OIJ member in the case.

Manuel Estrada, the journalist at the center of the scandal, tried to reassure his confidants, “I want to tell my sources that they can rest easy, that I’m not going to reveal the names of my informants.”

“I’ve lost informants,” Estrada told The Tico Times, “I was friends with the majority of them on Facebook and they’ve removed me. They’ve called me and said, ‘to avoid any trouble it’s better that you don’t call me.’”

An anonymous source inside the judicial branch tipped off the newspaper and told Estrada that he was being followed and that law enforcement had tapped his phone.

The crime reporter also accused the OIJ of kicking him during a kidnapping simulation in supposed retaliation for his reporting.

UPDATE 6:16 p.m.: The OIJ and the Prosecutor’s Office released a statement and clarified the different surveillance techniques used by law enforcement during their investigation.

On its Facebook page Monday afternoon, the OIJ denied there was any spying directed at Estrada, Diario Extra, or another media outlet.

Campos and Chief Public Prosecutor Jorge Chavarría said that the OIJ and the Prosecutor’s Office Against Organized Crime had been investigating a leak regarding a kidnapping in 2013. Information leaked by the judicial branch official reached a “Diario Extra reporter,” presumably Estrada, which Campos and Chavarría claimed put the victim and witnesses at risk.

“We will pursue any police officer, prosecutor, or other member of a court that jeopardizes an investigation or puts the life of another at risk,” Chavarría said, according to the statement.

Chavarría explained that his office used a phone-tracing program to identify the incoming and outgoing phone calls from the journalist’s phone. The chief public prosecutor noted that this was a different form of surveillance than wiretapping, where a judge sits and listens to a recorded conversation between suspects.

The clarification did little to assuage Diario Extra’s management.

“Manuel is not the subject of the investigation,” said Paola Hernández, assistant director of the newspaper, referring to an article Estrada wrote about the kidnapping. “Manuel never committed any crime. The rule of law, nationally and internationally, supports the right to protect sources,” she said.

“We know how to protect people, this is nothing new. We’ve been practicing journalism for 35 years,” she said. The assistant director added that she had received phone calls from OIJ telling her to back off the story or there would be “trouble.”

Estrada said that when his story went to press, the victim was safely outside the country.

“No force in the republic can intimidate us, much less take legal actions against the whistleblowers, because this is illegal. I tell you, we are being spied on, and possibly several other media outlets, too,” she added.

Hernández said that the information collected included phone calls between Diario Extra journalists and the Presidency Ministry, the Legislative Assembly and the judicial branch.

Courts Scramble to Express their Support for Free Speech

Monday afternoon, leaders of the judicial branch held a press conference reaffirming its “institutional policy of transparency and respect for the freedom of expression.”

Zarela Villanueva, president of the Supreme Court, said that court presidents voted unanimously on Monday for the OIJ and Prosecutor’s Office to present a report about the accusations.

Villanueva said that the court presidents were “very worried” about the accusations. “The country needs assurances that those in public office follow the law and are not there to hold anyone down,” she said.

She added that she was unaware of any compliant filed about the alleged police abuse of Estrada during the demonstration.

The Supreme Court president said she did not yet know what would be done with the information collected by the OIJ.

Estrada said he was thankful for the support of Diario Extra’s management, but that the scandal has affected his work as a journalist.

“OIJ is my main source, and now probably you’re going to see a drop in participation from them,” Estrada said.

The journalist said that despite the surveillance, he would continue reporting on crime and the OIJ.