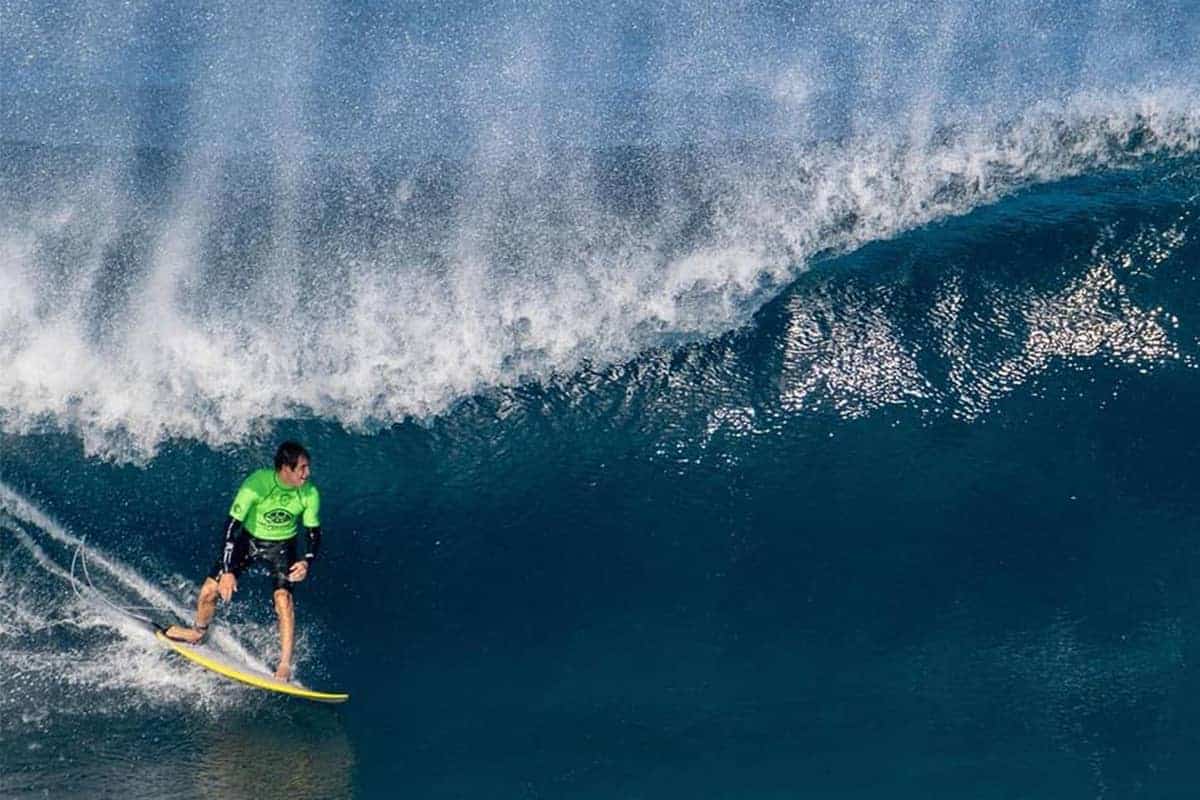 The former International Surfing Association Junior World Champion suffered from a condition called Wolff-Parkinson’s white syndrome. This ailment causes the heart to beat rapidly often resulting in seizures. He reportedly suffered a massive seizure while in the water.

Almost daily seizures had been a part of David’s life. He nearly died while skating in Oceanside California several years ago. Subsequently he also suffered a six-hour seizure which prompted him to undergo open heart surgery to address muscle build up around his heart.

According to friends, David knew the risks he was taking by continuing to surf but his passion for surfing was stronger than his fear of death.

David was well liked in the surfing community and was known as a kind and generous soul by his many friends around the world.

“Kalani was one of the most talented surfer/skater on Earth, constantly pushing the limits every time he was on his feet.”

The Hawaiian native had visited Costa Rica several times and will be greatly missed by his friends here.