What Does a Costa Rica Corporations Forgiveness of Dissolution mean? 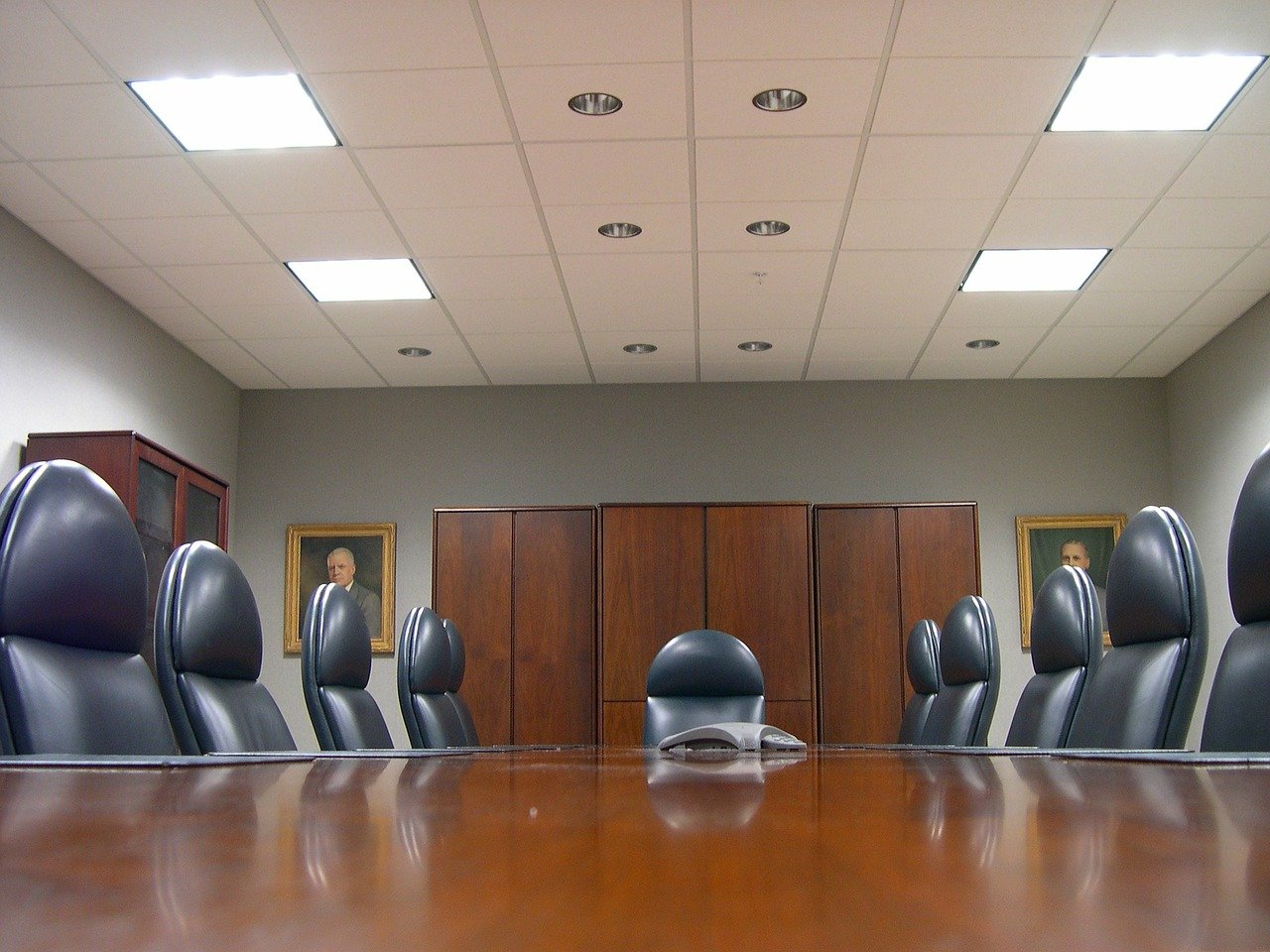 The dissolution of a corporation is an act that must be approved by the Assembly of Shareholders and must be registered in the Public Registry by a Notario Público, which many translate as a Notary Public, but they are not the same thing.

All mercantile corporations, subsidiaries of foreign corporations, their representatives or individual limited liability enterprises are subject to an annual corporation tax established by Law No. 9024 since December 2011. This tax is renewed on a yearly basis and the amount of the tax depends on the corporation´s profits with a minimum to be paid by all companies indicated.

Due to that law, many businesspeople who were not using their corporations or were using them for unimportant activities, such as holding a car or a property, decided to dissolve them so they would not have to pay this corporate tax any further.

In Costa Rica a Notario Público must be a lawyer, he/she can give legal advice and they have the legal power to authorize the most important acts that can be registered, such as the sale of property, the creation of corporations, mortgages and many other essential legal acts.

In contrast a Notary Public in the common law system is usually limited to witnessing signatures and witnessing the personal civil status of an individual, they do not need to be lawyers, they cannot give legal advice and have no powers of authorization for registrable acts.

Many people, for a variety of reasons, did not pay or have forgotten to pay this corporate tax, sometimes over a period of many years. The law (Art. 6, Law 9024) establishes that any corporation which has not paid three tax terms (3 years of tax) must be dissolved by the registry.

Dissolution of a corporation implies that it can no longer function for business purposes and is limited only to those acts necessary to pay its debts and distribute any remaining assets, in other words, it is limited to the acts necessary for its own liquidation. For example, a corporation holding a property or a vehicle would not be able to simply sell it on the market but would have to sell it as part of a liquidation process.

In the Public Gazzette for May 25th which is the official legal newspaper, the government published a new law, No. 9428, which allows for the forgiveness of the mandatory dissolution of corporations that owe more than 3 tax periods, if they do in fact pay their pending corporate taxes and they may do so without having to pay interests or fines.

Any corporation that pays its pending corporate taxes can file a petition with the Registry to cease the dissolution of the company and those corporations will then have the legal status they enjoyed before being dissolved. The law has a term limit. The back taxes owed must be paid by December 15th, 2022, and the request for the reinstatement of the company must be filed by January 15th, 2023.

In many cases, individuals or investors may have held a piece of property or some other valuable asset within a corporation and suddenly found that they could not sell or negotiate that property because their company had been dissolved by the registry. This new law would allow these individuals to pay their back taxes and request the reinstatement of their corporations, thus acquiring the regular rights they previously held.

We would love to hear your comments and questions, you can reach attorney Jorge Montero at [email protected] 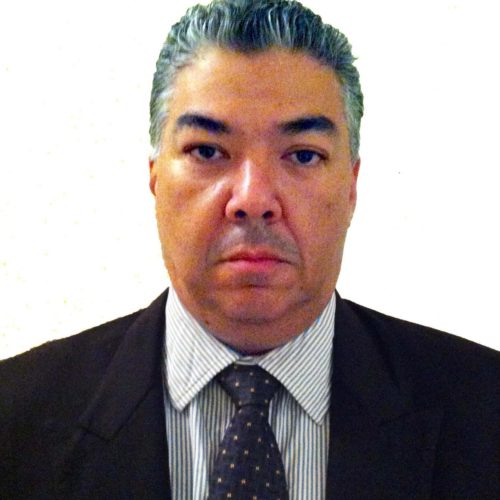 Jorge Montero
Share
Facebook
Twitter
WhatsApp
Email
Previous articleWhat is Achiote and why it’s not used only as Colorant in Costa Rica
Next articleIn Costa Rica, Filibusters and Sabaneros Spice Up Guanacaste’s History