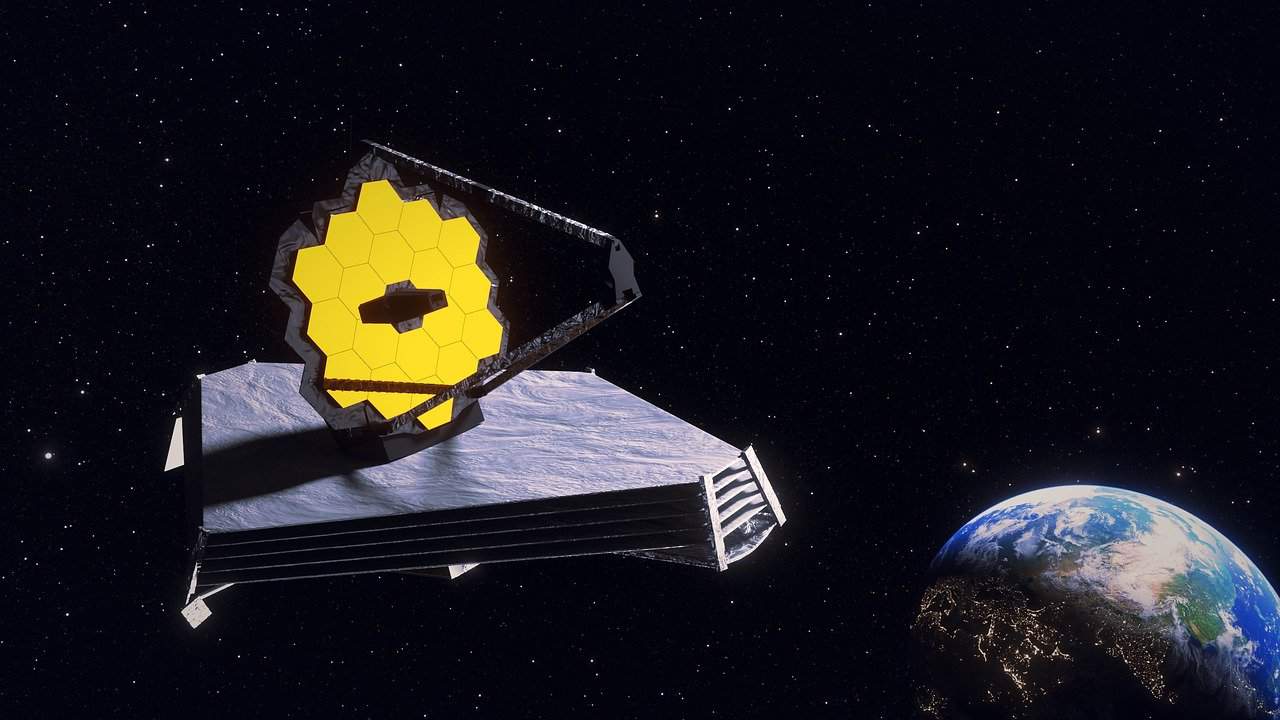 The James Webb Space Telescope, located 1.5 million kilometers from Earth, has completed the alignment phase of its science instruments, which are now operational, NASA announced.

Its four powerful instruments, three image processors and a spectrometer, were successfully aligned with the main mirror (6.5 meters in diameter), whose deployment was completed in early January, two weeks after liftoff of the James Webb Telescope (JWST).

Each instrument has reached “operational temperature” and is ready for use, NASA said in a statement.

Pending the first science observations (expected in the northern summer), it was confirmed that the instruments are capable of “capturing sharp, well-oriented images” such as, for example, of the Large Magellanic Cloud, a dwarf galaxy, a satellite of the Milky Way, which was taken by the Mirim instrument.

“This first image is magnificent, because we already have the quality we were looking for,” wrote on Twitter the scientific head of Mirim at the French scientific research organization CEA, Pierre-Olivier Lagage.

“Everything is going perfectly and (…) I am sure that with JWST we will move science forward by leaps and bounds,” he added.

“These test images show what can be accomplished among people from different countries and continents when there is a bold scientific vision to explore the universe,” stated Lee Feinberg, in command of the JWST telescope components at NASA’s Goddard Space Flight.

The $10 billion James Webb Telescope is the focus of hopes for astronomers around the world, as it will make it possible to observe the first galaxies, formed some 200 million years after the Big Bang.