Ukrainian Community in Costa Rica Gathers in a Peaceful Rally 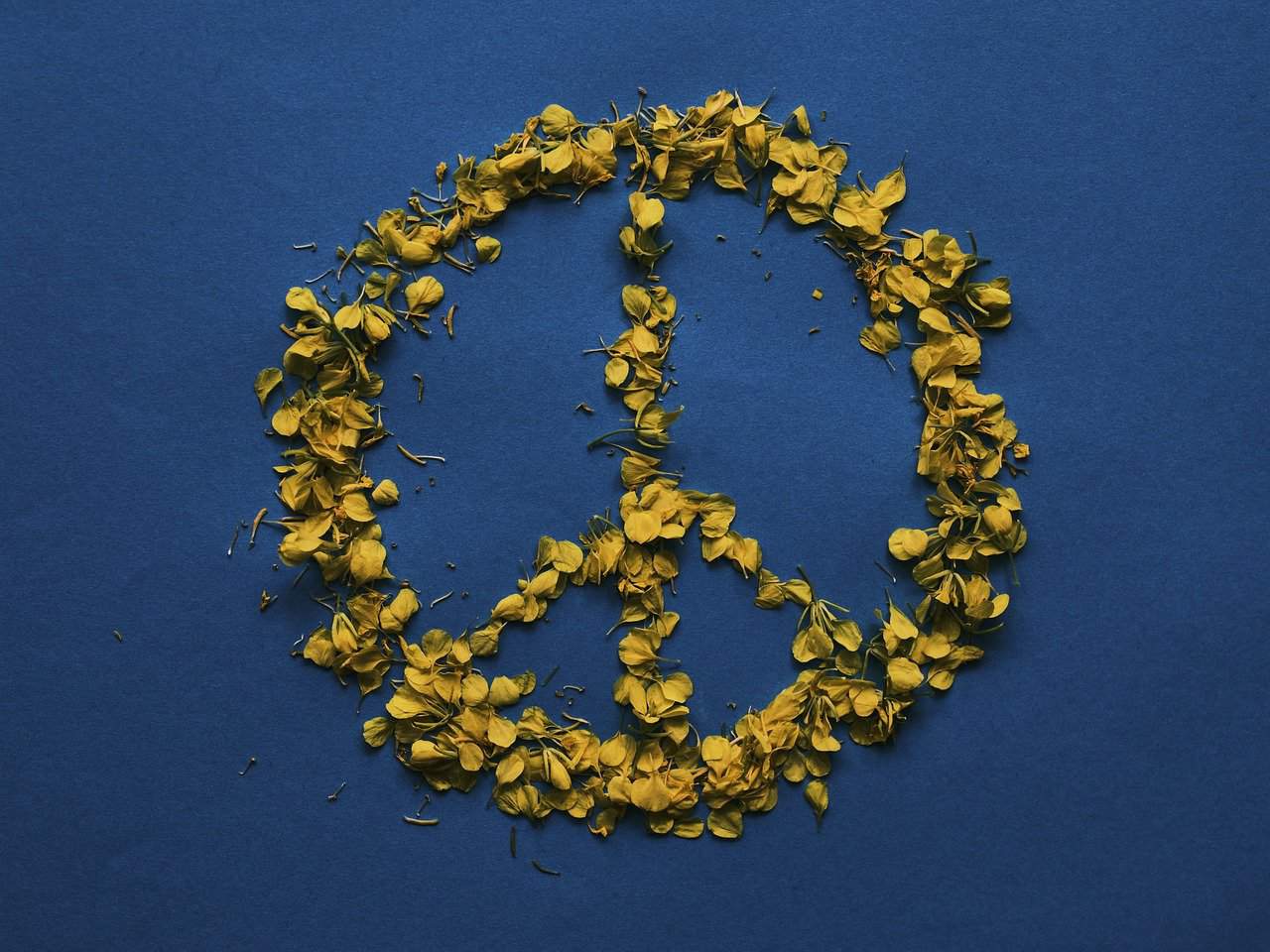 The Ukrainian community living in Costa Rica, organized a march over the weekend to protest and raise awareness on the war and suffering happening in their home country. The peaceful march was held at Plaza de la Cultura in San José, over the past weekend. Many Costa Ricans attended to show their support and solidarity to Ukrainian people.

According to data from the General Directorate of Migration and Foreigners (DGME), there are a total of 150 Ukrainians in Costa Rica, of which 86 are permanent residents; 28 are temporary residents and 36 are in special status.

One of the main objectives of the activity, as confirmed by several Ukrainians who reside in Costa Rica, was to reinforce the request made to the government to grant humanitarian visas for the more than 3 million Ukrainians who were forced to leave the country.

“I ask the government and Costa Ricans to take a firm position. We are not going to get into war, we do not have an army, but we must help Ukraine and we can do it. We must grant a significant number of humanitarian visas and open our territory to Ukrainians and refugees who are being expelled from their country,” said Rodriguez.

“We must support these brave and courageous people who are fighting in Eastern Europe. They are defending peace, democracy, their independence and the ability to live freely, not dominated by anyone. It is in our national interest and the Government must act accordingly. To do nothing is to be blind to the national interest,” he added.

In addition to the support of former President Rodriguez, the event was attended by the former Chancellor of the Republic, Manuel Tovar, the former Commissioner of the Citizens, Jose Manuel Echandi, and the Congressman of Nueva Republica, Jonathan Prendas.

Ukrainians have pointed out and thanked the solidarity of Costa Ricans. The country has always had its doors open for refugees from international conflicts and this time should not be an exception.