Costa Rica Caribbean Cuisine: A Fusion of Flavors and Cultures 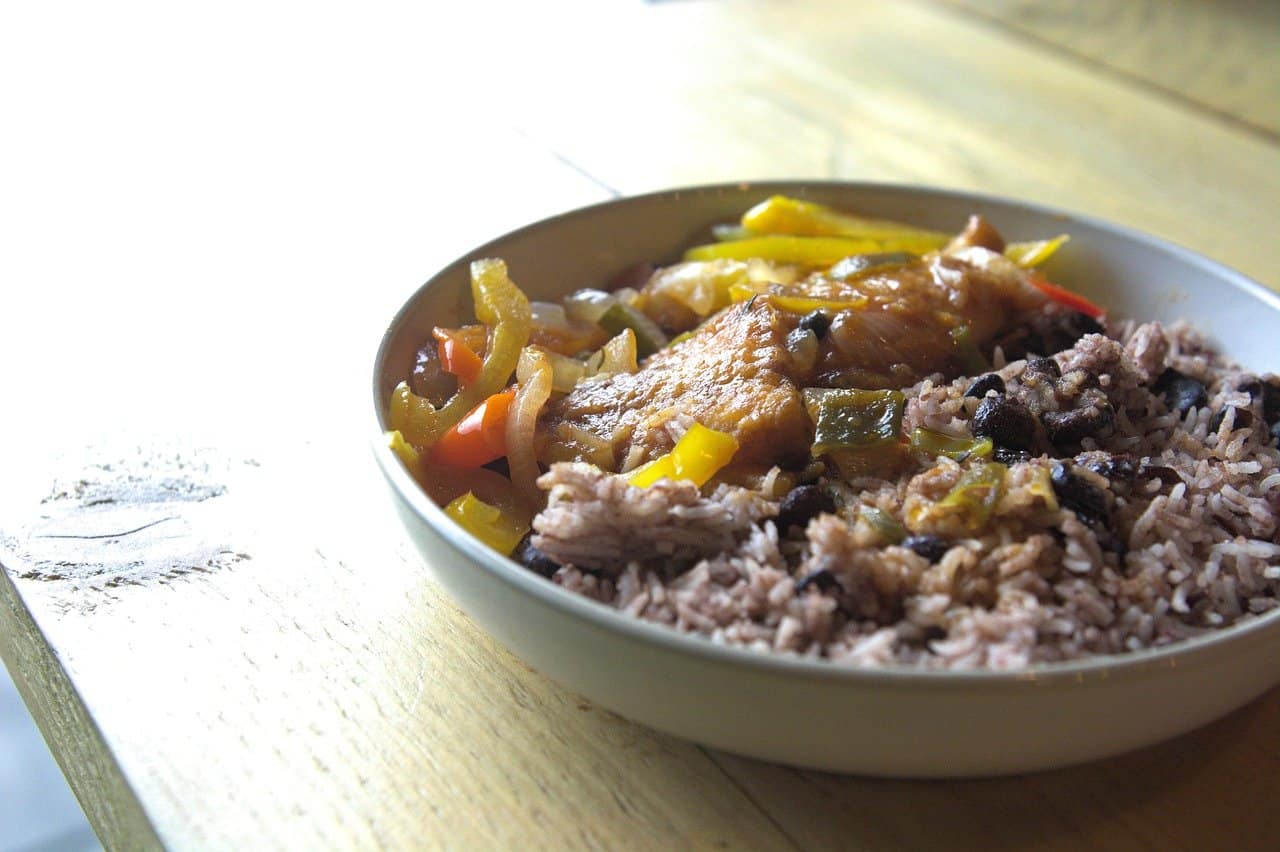 Newcomers to this isthmus who assumed our local cuisine would be bland and a baser version of Spanish cuisine are often surprised to discover the richness and creativity in our Tico regional gastronomy beyond gallo pinto and casados.

From the corn-based diet and cowboy culture of the northwestern Guanacaste province to the central and south Pacific shores full of fruits from both sea and land, nothing compares to the mélange of flavors that makes up the cuisine of the Caribbean coast and Limón province.

Limon and the Caribbean Coast

The region is a melting pot of traditions and culture, uniting indigenous populations (Miskito, Sumo, Carib and Bribrí, among others) and the African roots of the many immigrants who came from the Caribbean islands to build the railroad in the late 1890s and later work in the banana plantations.

The convergence of the indigenous and Africans, along with the Spanish rulers, adventurous criollos (Costa Rica-borne Spanish) and North Americans brought by the United Fruit Company to handle the plantations and building process, created a new society living in a remote and intense location, where jungle and water thrive and their bounties are abundant.

A new language evolved from this mix of races and customs: Patois, a blend of African and local dialects and the mother tongues of the oppressing rulers – variously Spanish, Dutch, French or English – who dominated much of the Caribbean Sea. Patois resembles Jamaican English a bit but with hints of French and Spanish and lots of local slang.

The same union happened in the limonense cuisine: a mix of local vegetables, tubers, fruits, seafood and game combined with cooking styles from many different locations, sparking new ways to cook these exotic items. Coconut milk appears regularly in many dishes, as does ginger, curry, allspice, cinnamon, thyme, pepper and other strong spices brought to the Caribbean by Dutch spice traders.

Classic Limón dishes include the famous rice-and-beans, a Caribbean take on gallo pinto. Here, it is cooked with large red beans, coconut milk, thyme and Panamanian peppers, and served with chicken in hot tomato or coconut sauce alongside patacones, twice-fried green plantains.

Also popular in local restaurants is the thirst-quenching agua de sapo (literally, “toad water”), a lemonade made with brown sugar and ginger.

Fish is cooked fresh with a variety of herbs, vegetables and fruits. Often grilled or fried, Caribbean-style seafood is a must as a culinary experience while on Costa Rica’s Atlantic coast, a land Columbus reached in 1502, when the city of Limón was called Cariay or Cariari.

He was so impressed with the abundance of food that the small island right off the mainland, called Quiribrí by locals, was renamed La Huerta (The Garden). Today it’s known as Isla Uvita.

Dried coconut is used in many Caribbean desserts and cakes, such as the classic pan bon (“good bread”), a sweet bread made with spices, coconut and dried fruit. Patí, an empanada filled with spiced meat, is a popular street food typically seen carried in baskets by vendors in coastal towns.

Johnnycake is a delectable, dense bun ideal for sandwiches or toast. Jamaican-style jerk chicken abounds on menus alongside the many fish and seafood choices.

Almost all food outlets are open-air due to the area’s tropical climate. Life in the Caribbean seems to go slower than in the rest of Costa Rica. The same applies to its gastronomy, in which “slow food” is a naturally occurring event, and everyone, from the men fishing to the women cooking over wood stoves, shares a love affair with food that is reflected in the Caribbean’s creative cuisine.

These delicacies can be found in restaurants throughout the province, in both small towns and trendy beach locations. Don’t miss Maxi’s in Manzanillo, Miss Edith’s in Cahuita, and Miss Lidia’s, Miss Sam’s and Soda Tamara in Puerto Viejo.

The best time to visit the Atlantic coast is during Caribbean “summer” in September and October. While the rest of the country gets soaked, limonenses enjoy fair weather and the driest part of the year, giving rise to a profusion of celebrations, such as the Limón Carnival. The weeklong festivities include music, dancing, parades, drinking and, of course, eating.

So what are you waiting for? Whappin’ mon? Immerse yourself in the authentic and unique gastronomic experience that awaits you on the Caribbean. See you at Carnival!

Salt and pepper to taste

1. In a pan over medium heat, sauté half the garlic in 1 tablespoon coconut or vegetable oil for two minutes, then add rice and continue cooking for another two minutes.

3. Cover and simmer for 15 minutes. Remove from heat and let steam, covered, for at least 10 minutes. Fluff with fork.

4. In a large skillet over medium heat, cook the onion in 1 tablespoon coconut oil or butter for four minutes.

Makes four servings. Serve with cabbage salad and fried plantains, or with your favorite protein.

An experienced Tico chef and food writer specializing in healthy and new Costa Rican cuisine, Marco González’s work has been featured extensively in local and international media. This article first appeared in 2011