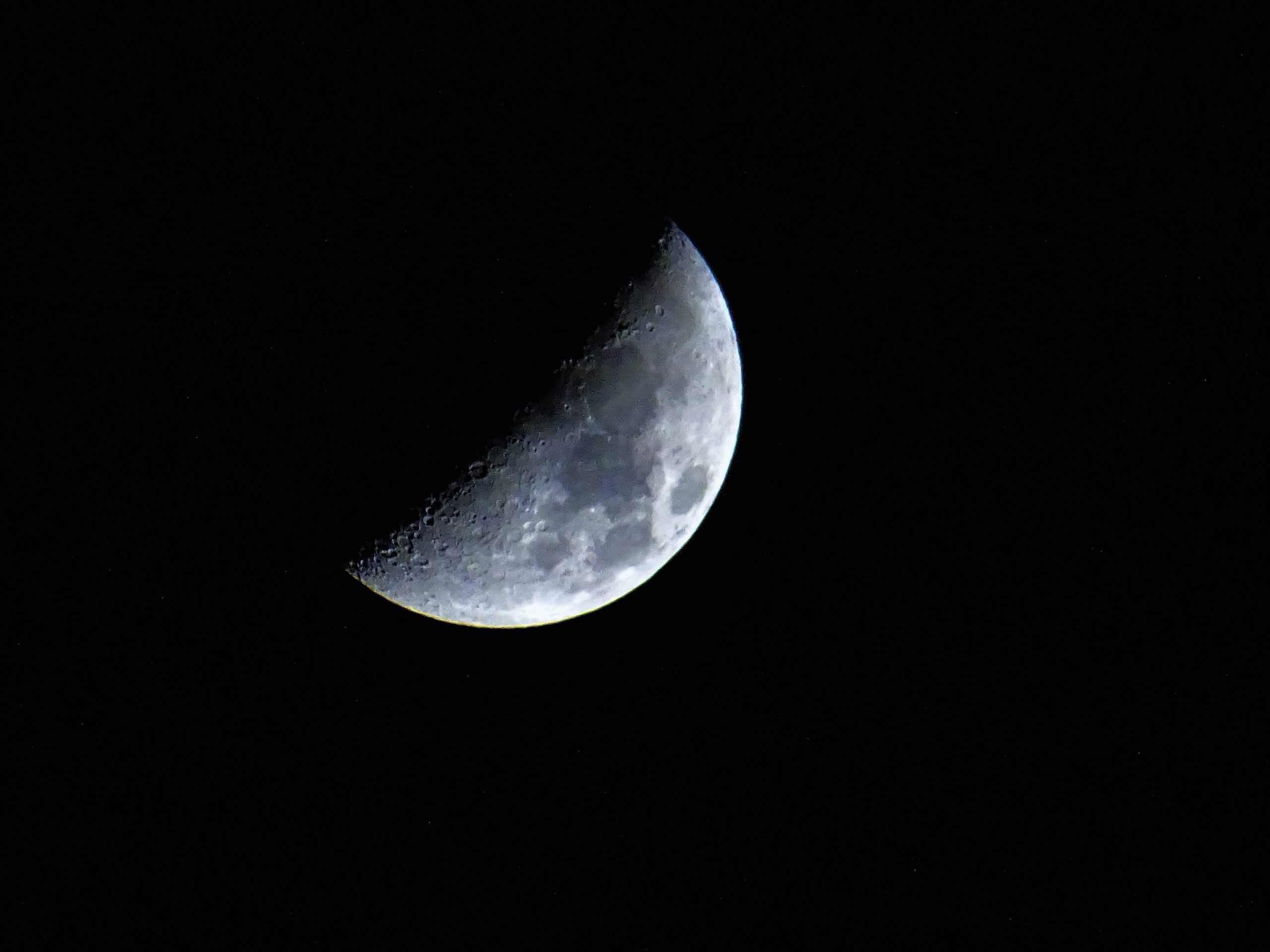 A lunar eclipse is one of the most stunning sights that can be witnessed from the earth. This phenomenon occurs when the moon moves into the shadow of the earth. For this to happen, the sun, moon, and earth have to be exactly or closely aligned with one another. It is also necessary for the earth to be between the other two during a full moon.

The 19th of November, 2021, will mark a historic lunar eclipse that will be visible in many parts of the world and people across Costa Rica are looking forward to viewing this impressive sight. It will require staying up late to see this spectacle in its full glory, but it will be worth it if you are located somewhere with a clear view of the moon. Continue reading further to find out more about where you can view this upcoming eclipse and what time to look out for it.

The longest partial lunar eclipse to occur since the year 1440 will take place on Friday the 19th of November, 2021. Though it is technically a partial eclipse, it will be close to a full one. During this umbra-touching eclipse, the moon with pass partially through the deepest part of the earth’s shadow region. This event will be the longest eclipse that will occur until the year 2669.

This eclipse is an event that is being met with a great amount of anticipation by Costa Ricans and countless other people around the world due to its historic significance. With this point in mind, it is worth taking a look at what parts of the world the eclipse will be visible in.

What Parts of the World Will the Eclipse Be Visible In?

There are a number of areas around the globe where the upcoming eclipse will be visible for those who have a clear view of the moon. The Pacific and the Americas will be the two global regions where the eclipse is the most visible. These areas will be able to view the majority of the eclipse in its entirety. Regions such as the eastern part of Asia will be able to view the middle portion of the eclipse while the final or penumbral phase will be visible to viewers in Australia.

Can You View the November 19th Eclipse From Costa Rica?

This is a question that you might be wondering about if you live in the Central American country or you are there visiting. The good news is that Costa Rica is within the range of best places globally for viewing this historic eclipse of the moon. It should be easy to catch a glimpse of this incredible phenomenon regardless of where you are at in the country on the 19th of November, 2021.

What Time Is the Eclipse in Costa Rica?

Costa Ricans and visitors to the country who are looking forward to the eclipse should be ready to watch the skies beginning at 12:02 am on the 19th of November. This is when the eclipse will begin. It will reach its maximum at 3:02 am before ending at 5:41 am. The duration of this once-in-a-lifetime phenomenon will encompass a total of 5 hours and 39 minutes.

What Phases of the Eclipse Can Be Viewed From Costa Rica?

As previously noted, Costa Rica is a great spot for viewing this historic eclipse. A good view of the entire phenomenon should be possible. This includes a total of 5 phases that the eclipse will go through. These include:

What Are the Best Spots for Eclipse Viewing in Costa Rica?

Eclipse viewers in Costa Rica can see this historic natural event anywhere in the country where the moon is visible. With that said, finding the least obstructed view is the best way to take in the full magnitude of the event. Those who are located in urban areas should consider a rooftop viewing area if at all possible. The best views can be seen away from city lights and so a rural viewing area will provide the best overall experience.

Which Costa Rican Cities Will Have a View of the Upcoming Eclipse?

As previously stated, Costa Rica is going to be a good spot for viewing the eclipse this 19th of November, 2021. As long as you are in an area where you can clearly see the moon, you should be able to enjoy the show. With this said, a shortlist of cities where the eclipse should be visible includes:

This is not an exhaustive list of Costa Rican cities that will have a view of the eclipse and so you certainly should go outside and check for visibility if you are located elsewhere in the country. Viewing an eclipse is always an incredible sight to behold and this one is particularly special. Keep in mind the fact that there has not been a lunar eclipse like this one for 580 years, 11 months, and 30 days. It will be more than 647 years before an eclipse like this is seen again. It will be a worthwhile experience to stay up late to take in this sight that so rarely comes around from a historical standpoint.