Costa Rica soccer loses to country that isn’t a country 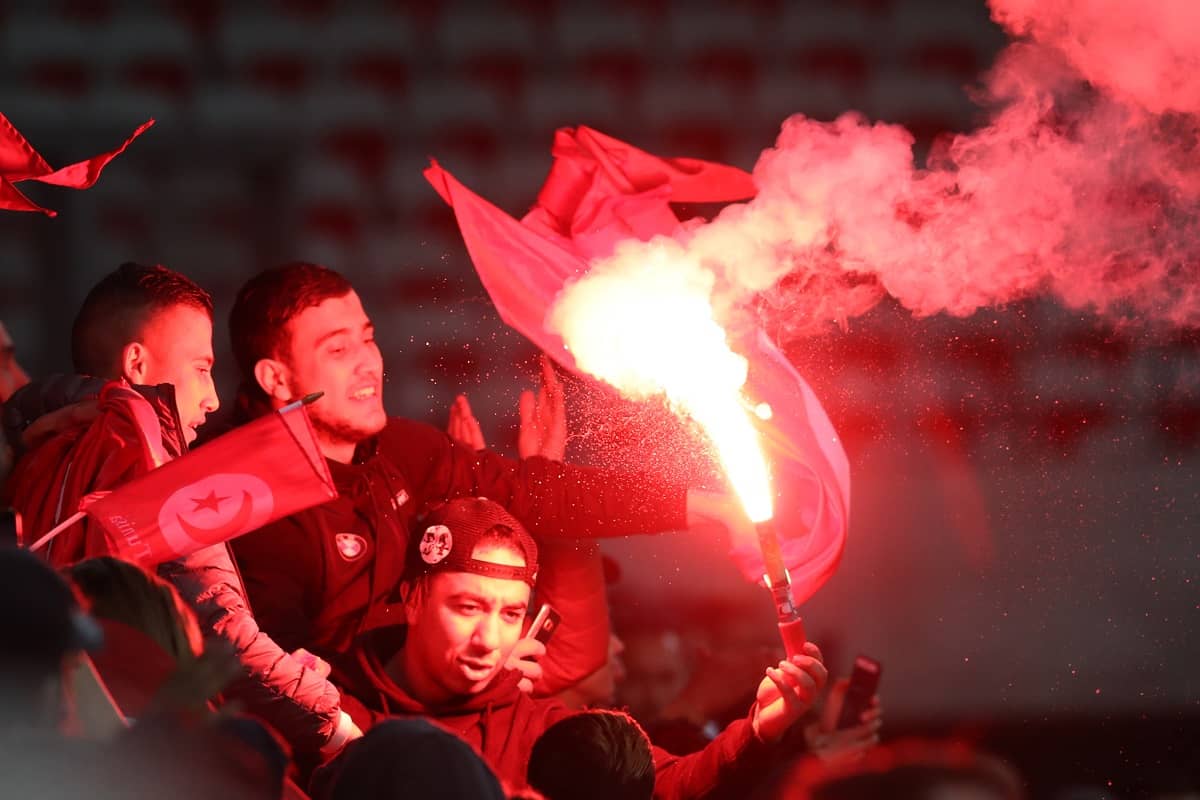 Costa Rica lost 0-1 to Tunisia on Tuesday in a sluggish performance for the Men’s National Team, otherwise known as La Sele.

However the most colorful moments of the game were generated not among the players, but among the fans: joyful Tunisian supporters lit fires in the stands and flooded the field after the game. Take a look at the faceoff, which took place in Nice, France.