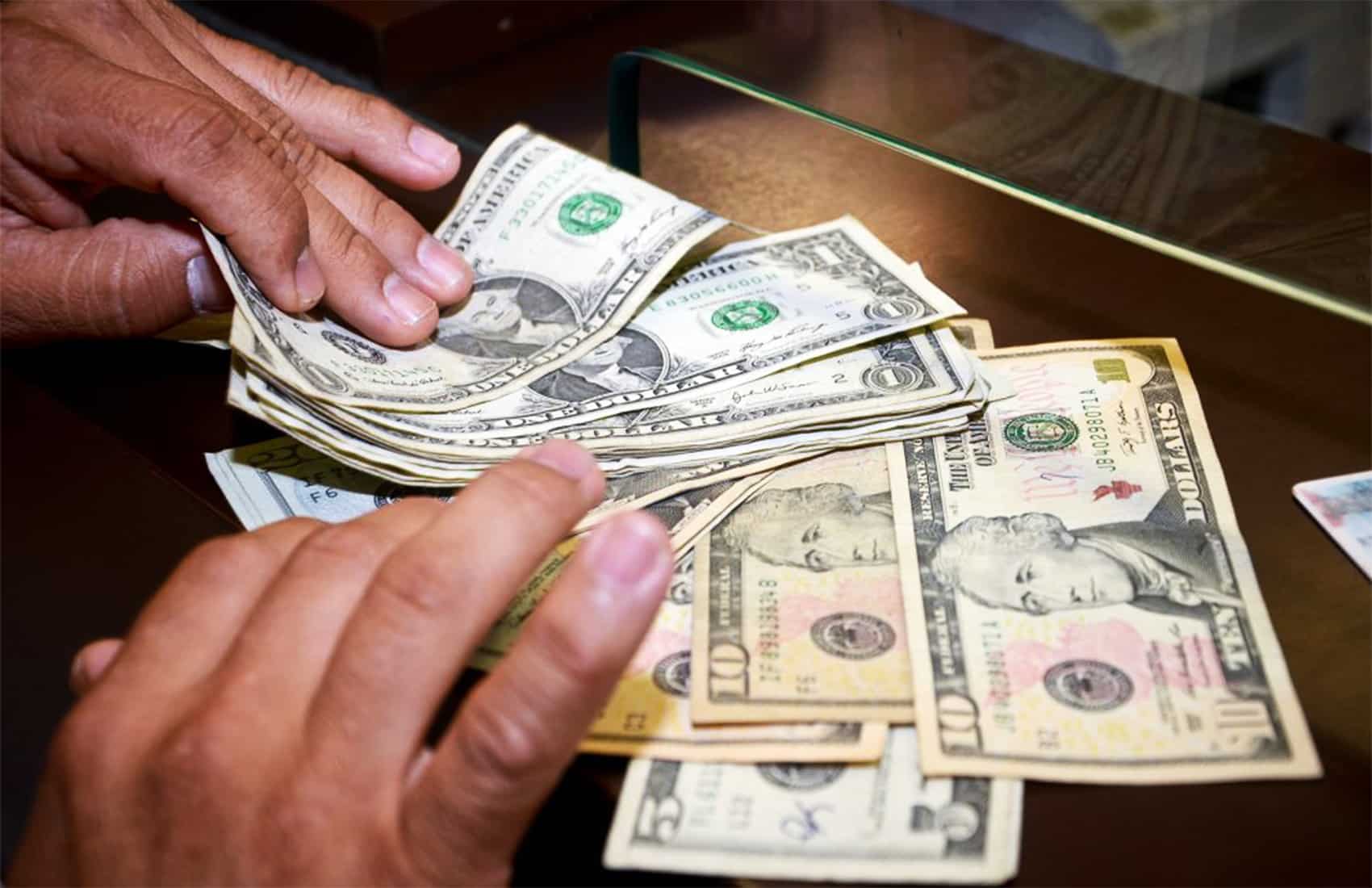 The exchange rate of the Costa Rican colón against the dollar increased by ₡6 during the first four months of this year, according to official data from the Central Bank of Costa Rica.

Luis Diego Herrera, an economist with Grupo Financiero Acobo, said in a news release that “despite variations in the past few days that point to a downward trend, the exchange rate actually maintains an upward trend this year.”

Herrera attributes the fluctuations to seasonal factors during this period, particularly an increase in transactions from businesses that exchange dollar investments into colones to pay taxes, he said.

On Jan. 1 the Central Bank set a sale price of ₡561, while the official price on Wednesday was of ₡567 for a dollar, a figure that continued to rise slightly since March 31.

The price remains below the ₡568.78 reached on Feb. 17, its peak against the dollar so far this year.

Taking a longer view shows a different trend: Herrera pointed out that overall, the exchange rate has depreciated over the past 12 months. This has “boosted investments in dollars… and discouraged loans in that currency,” he said.

Herrera said that the result of these variations is a volatility of the exchange rate that, so far this year, has been higher than in previous years.

Last month the bank had to intervene in the domestic money market, or MONEX, to curb sharp fluctuations. During the last week of March, the bank sold $33 million to stabilize the exchange rate

A few days before that, on March 23, the bank sold $30.9 million, the highest transaction conducted in a single day in 2017.

The Central Bank reported that the exchange rate depreciated by 3.4 percent in 2016, and that the figure for this year could be very similar.