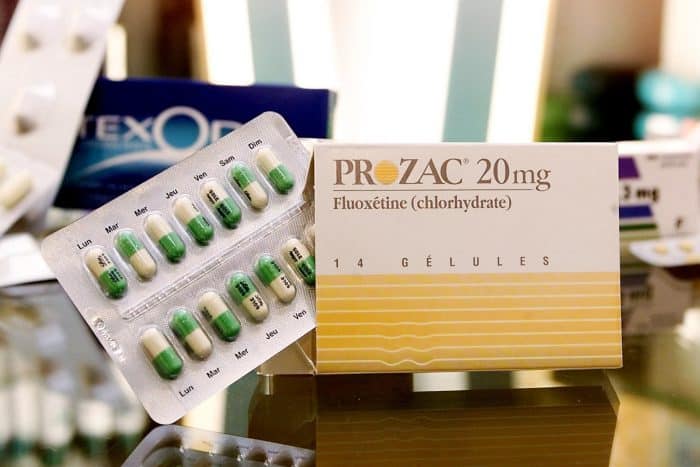 Maternal exposure to antidepressant SSRIs linked to autism in children

Bayer sued in Germany over contraceptive pill after health scares 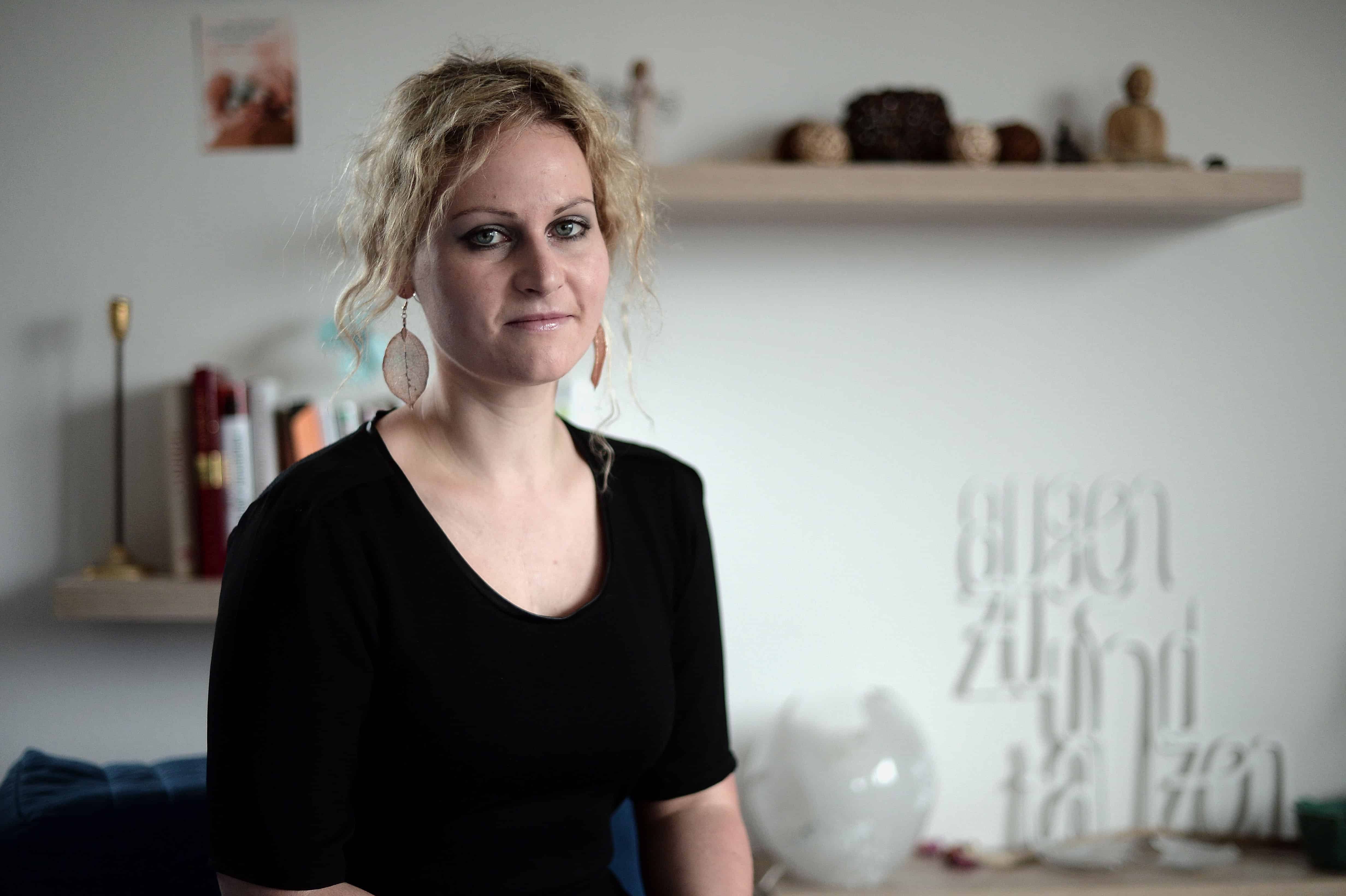 Felicitas Rohrer, a German woman who is suing German pharmaceuticals giant Bayer, poses during an interview with an AFP journalist at her home in Willstätt, near Offenburg, southwestern Germany, on Dec. 1, 2015. Rohrer claims Bayer's oral contraceptive Yasminelle caused her to suffer a pulmonary embolism. Rohrer's case, which opens on Dec. 17, 2015 in a court in Waldshut-Tiengen, is highly symbolic in the company's home country of Germany, where Bayer, maker of Aspirin, stands as a beacon for the domestic chemicals and pharmaceuticals sectors. (Frederick Florin/AFP)

The accusations against Bayer’s contraceptive pills Yasminelle and Yaz, based on drospirenone, are not new and the company has already paid out nearly $2 billion (€1.8 billion) to around 10,000 women in out-of-court settlements in the United States to avoid long and costly trials.

But Rohrer’s case, which opens on Thursday, is highly symbolic in the company’s home country of Germany, where Bayer, maker of Aspirin, stands as a beacon for the domestic chemicals and pharmaceuticals sectors.

But “the money cannot compensate for what I and other women have gone through,” she told AFP.

“What I really hope for is justice,” she said in her home in Willstätt, not far from the French-German border, adding that her hope is for Yasminelle to be withdrawn from the market.

At the age of 31, and following a pulmonary embolism — a blockage of the lung’s main artery — Rohrer now has to take an anti-coagulant that significantly reduces her chances of having a baby.

She suffers from shortness of breath and is forced to wear anti-embolism compression stockings on car journeys of any length.

She studied to become a vet but now works as a journalist because she is not allowed to carry any heavy loads.

It was in June 2009 that Rohrer, hitherto a perfectly healthy young woman, suddenly collapsed. Her heart stopped for 20 minutes. And in an emergency operation, doctors found massive blood clots clogging her heart.

“The doctors couldn’t believe that a 25-year-old woman could suffer from a pulmonary embolism,” she said.

And the doctors clearly pointed the finger at the pill.

The self-help group Rohrer has since set up has collected testimony from around 250 women who suffered similar side effects.

She is the first person in Germany to sue Bayer over the drug, accusing the company of not informing patients sufficiently about the risks associated with Yasminelle.

The trial opens on Thursday in a court in Waldshut-Tiengen near the Swiss border.

Bayer — which sold €768 million worth of the Yasmin group of contraceptive pills in 2014, compared with total overall group sales of €42 billion — rejects the accusations as “unjustified.”

It insists the pills have a “positive” risk-benefit profile and are approved by every national drug agency.

So far, the courts have agreed, notably in a case brought against Bayer in Switzerland.

In France, where Bayer has already been the target of a number of other high-profile cases, health insurers have halted reimbursements for the pills, hitting group sales there.

A German medical journal claims that there has been a drop in the number of women admitted to hospital with pulmonary embolism in France.

Taking the pills “increases the risks and women should be aware of that,” said Yana Vinogradova, a scientist at Nottingham University in Britain.

Nevertheless, “the risks remain low, lower than those connected to pregnancy,” she added.

One of the leading public health insurers in Germany, Techniker Krankenkasse, expressed alarm in a recent report about the “predominance of high-risk pills” on the market.

“There is a lack of information on the part of the doctors and the pharmaceuticals industry,” said Gerd Glaeske, pharmacologist and co-author of the report.

He said he viewed the lawsuit filed by Rohrer as “an important symbol.”

All the more so, because Yasmin, with its anti water-retention effects, means patients are less likely to gain weight, Glaeske said.

It is “the first pill that has a very clear marketing angle on beauty and well-being,” opening the way for boasts that contraceptive pills are effective in fighting acne, for example, he argued.

In the meantime, in the United States, Bayer is also the target of a growing number of lawsuits against another of its contraceptive products, the implant Essure, which women complain has caused them pain and severe bleeding.