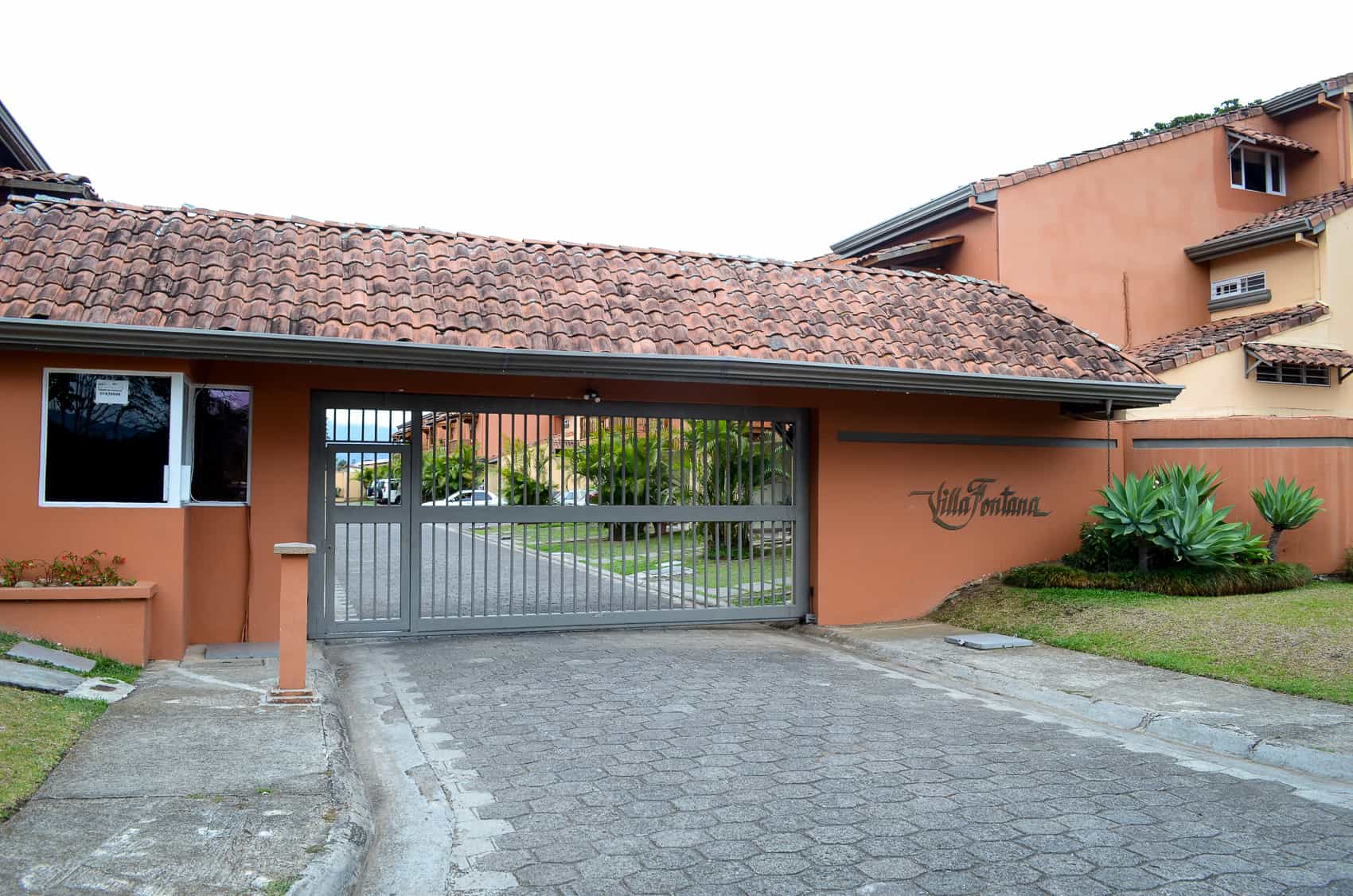 Every morning, President Luis Guillermo Solís arrives at the Casa Presidencial, in his own car, driven by his chauffeur, Alexis Flores, without a Transit Police escort.

Costa Rica has no official residence — or vehicle or airplane for that matter — for the president. The coffee-producing country might have a Casa Presidencial in a southeastern district of the capital, but only the staff joke about living there.

The lack of pomp surrounding the president’s security detail might strike some as cavalier, but Solís has made the appearance of accessibility a symbolic gesture of the values of transparency and humility that he ran on as a candidate.

“I don’t want an escort that impedes me from having contact with the people, that makes a fuss. I don’t want an abusive escort,” Solís said Tuesday during a press conference at Casa Presidencial.

That populist spirit was on display Wednesday, when Solís toured the homes around Casa Presidencial offices in the working-class neighborhood of Zapote, dropping by to introduce himself to the neighbors and even stopping for coffee in at least one residence.

Coffee at Doña Fanny’s, a neighbor in Zapote. An honor to be invited into her home.

The president has so far enjoyed a warm relationship with the public. After his inauguration on May 8, he asked his driver to divert the motorcade down San José’s main thoroughfare, Second Avenue, to greet swarms of supporters.

Ex-President Laura Chinchilla lives in the exclusive neighborhood of Villa Real in Santa Ana, a southwestern suburb of San José. Perched atop a hill overlooking the city, the gated compound has a bevy of uniformed guards toting machine guns who take names and call the residence to confirm a guest’s appointment.

President Solís, however, lives in a much humbler part of San José, in the Villas Fontana condominium in Barrio Escalante, not far from the University of Costa Rica where Solís taught political science and history less than a year ago. The condominium does have a gate but remains unassuming.

The only sign that someone of note lives in the upper-middle class neighborhood is the white National Police truck stationed across the street at all hours. If someone didn’t know better, they might as well assume the police officers on duty were killing time between calls.

Stephanie González, the president’s chief press officer, told The Tico Times that Solís’ neighbors have no restrictions on their movement. They just happen to live next to the president of Costa Rica.