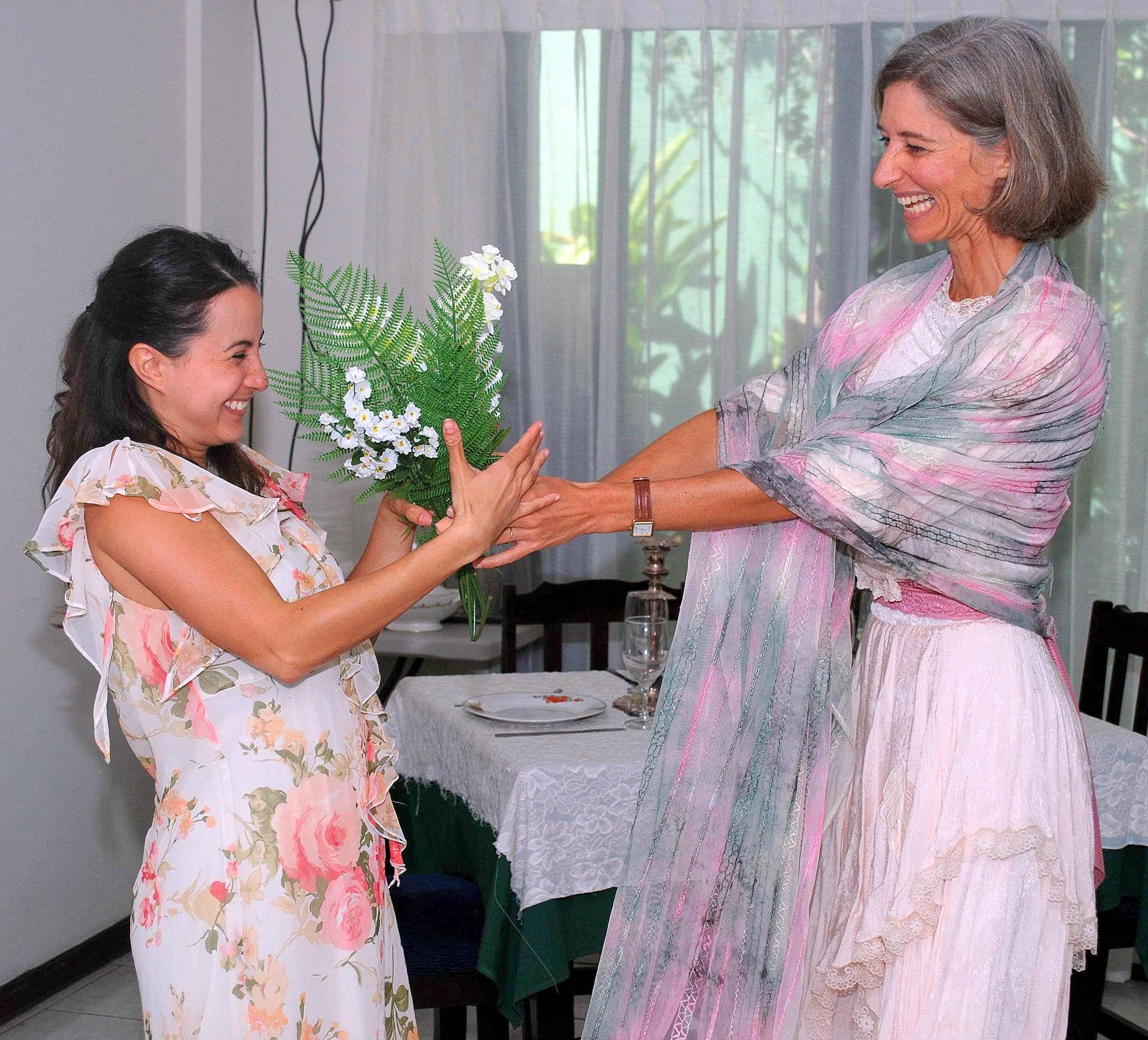 The Little Theatre Group has once again put on a jewel of a play. It helps when it’s written by the all-time-wonderful Tennessee Williams. It also helps when the director is a pro – Ann Antkiw – and when the actors all have professional backgrounds.

Performed in the cozy theater space at Verdeza (the new retirement home near Cima Hospital in Escazú), the newly installed risers add better sight lines for front rows, the new lighting is just right for creating ambience and the theater space doesn’t need an extra inch, especially for this marvelous play.

Costumes by Pamela Rutledge and Janice Bolt, and set pieces – a terrific old telephone and Victrola, especially – add to the seedy attempt at gentility, and every actor calls to mind the terrible pull of memories.

Douglas F. Williamson plays the autobiographical “Tom” (Tennessee Williams’ real name). He speaks directly to the audience and then smoothly incorporates himself into the action. His memories of this stifling home, his love for his sick sister and aversion to his smothering mother lost in the past come through loud and clear.

Antoinette van Belle as “Amanda” simply takes over the stage. Van Belle moves fluidly and is utterly delightful despite playing a woman who is a control freak, with dreams that are totally unrealizable. She also adds a kindness to the character not seen in the many Broadway, movie and TV performances of this classic.

Silvia Baltodano, at home in Costa Rica after graduating from the British Central School of Speech and Drama, adds new poignancy to the part of Tom’s sister, “Laura,” and her delight in her glass figurines (the glass menagerie) is one of her best moments.

And we were blown away by Robert Isenberg’s “Jim, the gentleman caller.” All of us know people who were “somebodies” in high school and who ended up accomplishing little. And yet, Isenberg captures the memories of Jim and his positive thinking that he will prevail in the most heartbreaking of performances. Bravo!