That one time when Joan Rivers got stuck in Costa Rica 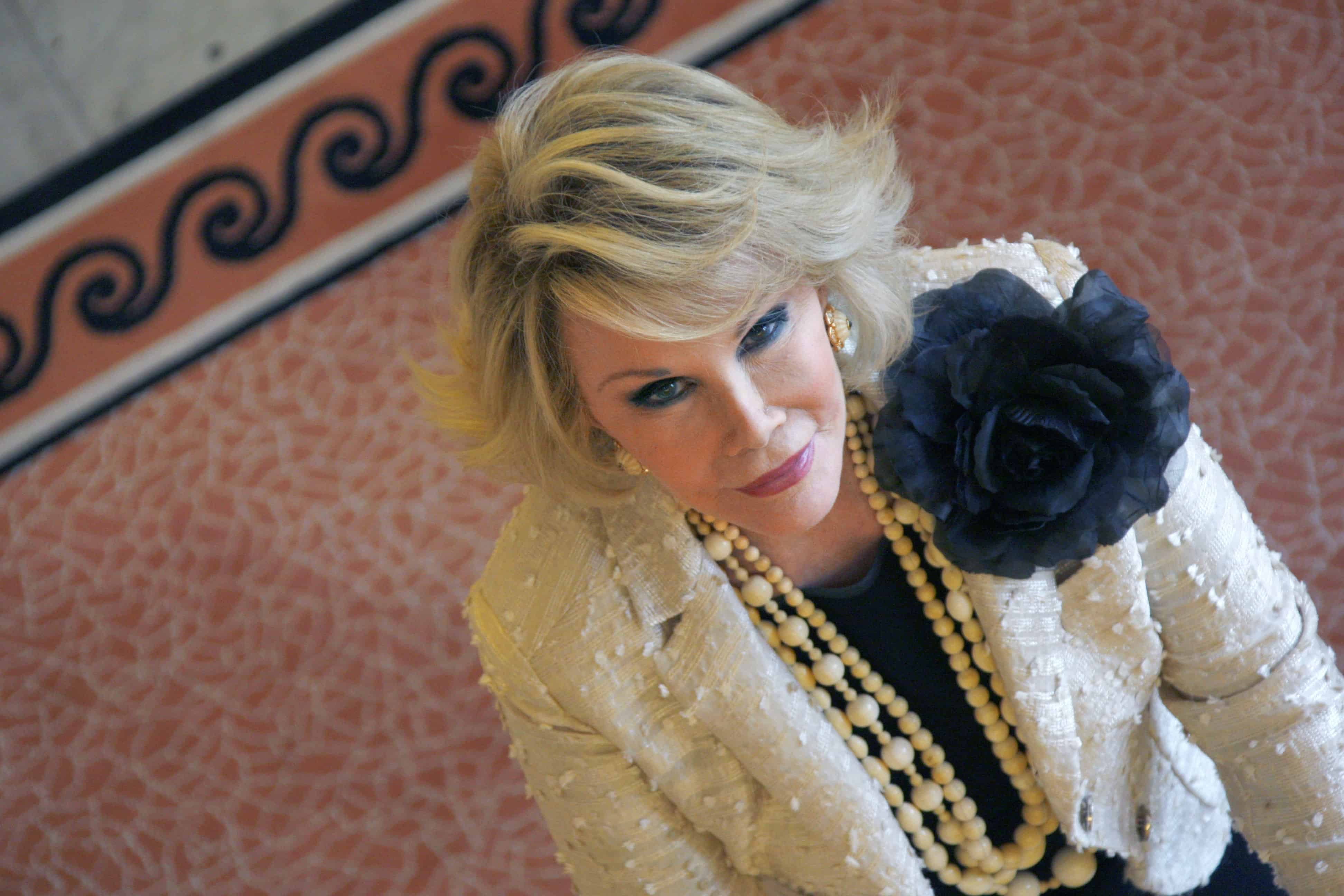 An October 5, 2009 file photo of US actress and comedian Joan Rivers. The acerbic US stand-up comic and television presenter died in a New York hospital on Thursday, her family announced. She was 81. (AFP)

Joan Rivers, the acerbic US stand-up comic and television presenter, died on Thursday, a week after being rushed to a New York hospital, her family announced. She was 81.

The Brooklyn-born Rivers had been at Mount Sinai Hospital since she reportedly stopped breathing during a medical procedure on her vocal cords at a private clinic on August 28, according to her daughter Melissa Rivers.

The groundbreaking comedian even made all the tabloids during a visit in Costa Rica in early 2010 — after she wasn’t allowed to leave the country due to a ticketing mix-up. Despite the frustrating experience, Rivers said she adored Costa Rica and called it a wonderful country. We republished our original story on Rivers’ traveling misadventure below:

The 76-year-old comedian and actress, who spent her vacation at a beach resort at Papagayo in the northern province of Guanacaste, lost her seat on a Continental flight to Newark, New Jersey, in the United States, when an airline employee noticed a discrepancy between the name on her boarding pass and the name on her passport.

As people were boarding the last flight of the day, Rivers was called to the counter and told her seat had been given up. The reason? Her boarding ticket read Joseph Rosenberg and her passport read “Joan Rosenberg AKA Joan Rivers.”

“She wasn’t allowed to board because the name on her passport didn’t match the name on her ticket,” said Continental Airlines spokesman Macky Osorio. “This is an immigration law in Costa Rica.”

Yet, the misprint wasn’t her fault, Rivers said in her defense.

“It was their mistake from the beginning,” she told The Tico Times. “Someone typed my name in wrong.”

It didn’t matter that people were standing around waiting for her autograph or taking pictures with her. She couldn’t board the plane.

So, there she was, abandoned at the airport with no ATM card and only $100 in cash. A friendly porter took pity on her and found transportation for her to San José, where Rivers boarded a plane the next day without trouble.

“It was beyond a nightmare,” said Rivers, whose story has made headlines in U.S. entertainment news. “It was probably the worst experience I have ever had in my life … I was in the car, crying, going on a 6.5-hour journey to San José with a driver I didn’t know and going in the dark. It was awful.”

“I adore Costa Rica,” Rivers said. “We want to go back. One bad person shouldn’t ruin a wonderful country.”

The AFP contributed to this report.