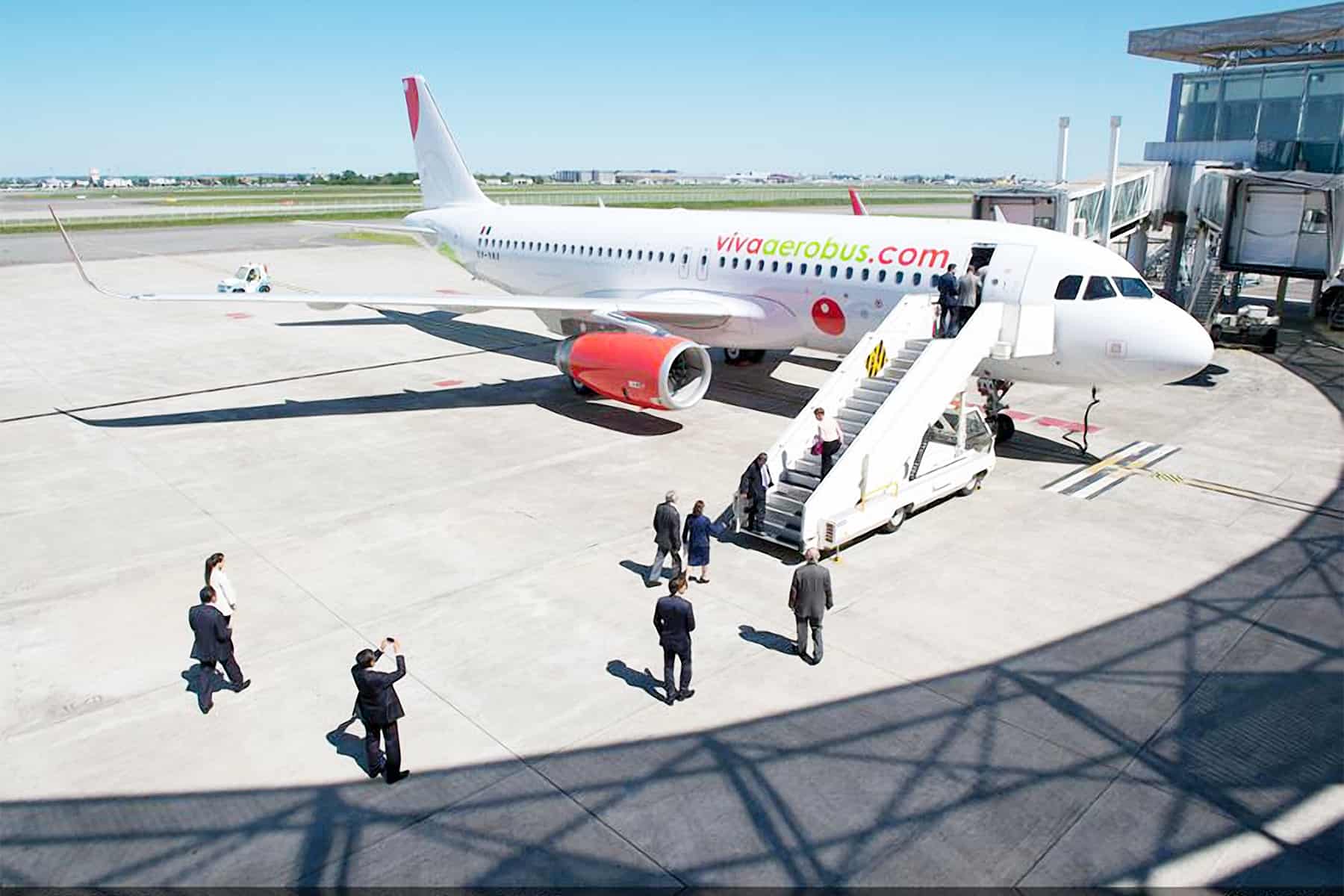 Air carrier group Viva will expand its operations in the region with the opening of a low-cost airline that will offer regional flights out of Costa Rica.

In Central America the carrier will be known as Viva CAN. During its first year the company plans to hire 200 people in Costa Rica, including pilots, cabin crew and maintenance staff.

The company currently is in the process of obtaining approval from the Costa Rica Civil Aviation Authority.

Viva CAN will start by offering flights within the Central American region. It expects to launch later this year.

The carrier plans to offer rates at half the cost of its competitors. General manager of Viva, Joe Mohan, told daily La Nación that the carrier will offer rates as low as $100 for flights between regional destinations.

Routes during the first year will be operated using two Airbus 320-type aircraft and the company projects to be transporting some 250,000 passengers in that period.

Future plans include adding at least six more planes and expanding routes to North and South America and to the Caribbean.

The company is part of a conglomeration that also includes Viva carriers in Mexico and Colombia. Operations in those two countries started in 2006 and 2012 respectively.

Its investors include the financial backers of low-cost European air carrier Ryan Air.