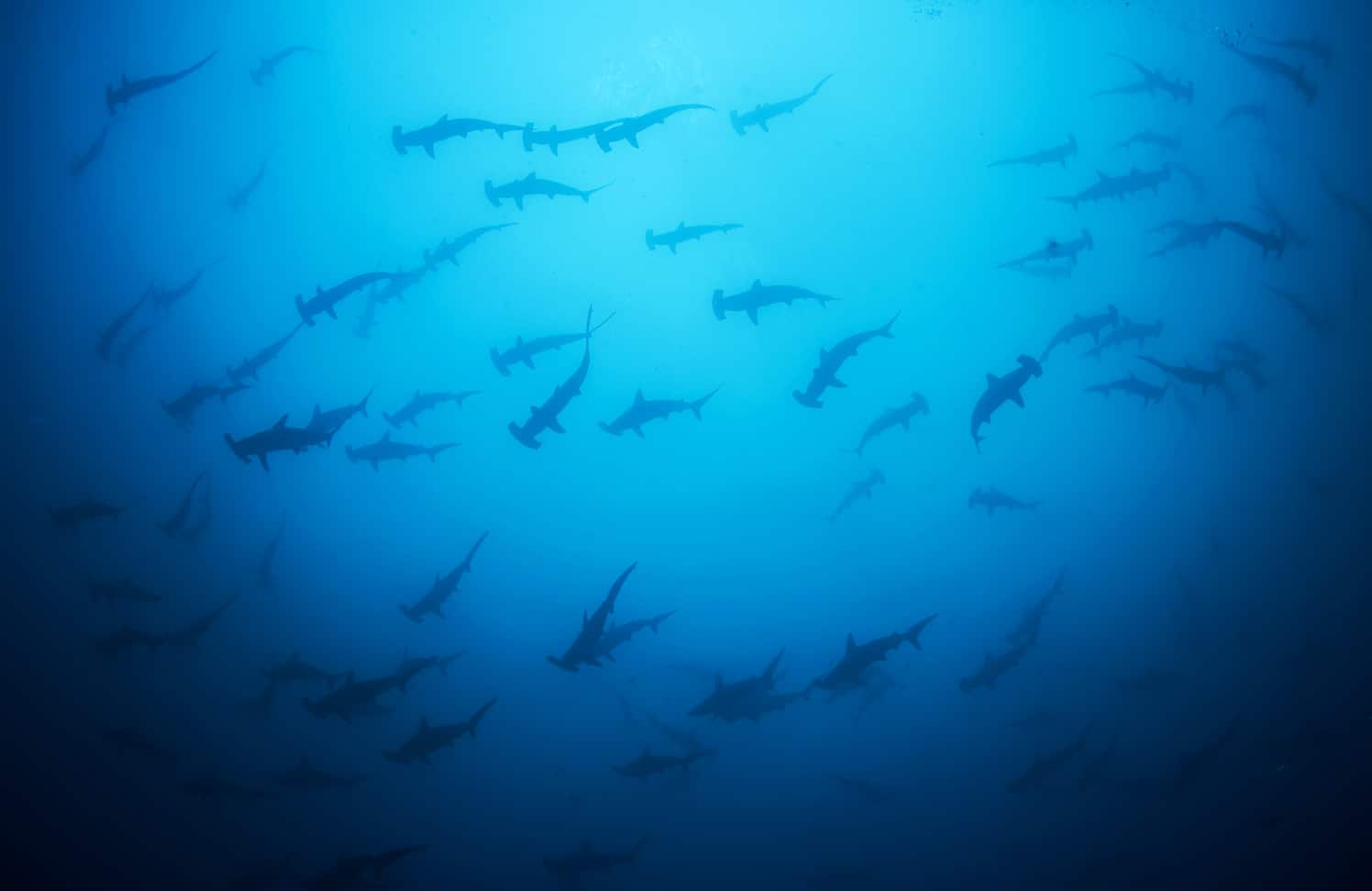 “Most of the ocean is cold and dark. Most of what is known about the ocean is in that upper 1,000 feet or so. You look at a spot on the map and if you only know what’s at the surface you don’t really know what’s going on, any more than you would know about New York City if you just looked at the tops of the buildings. It’s really important to have information about what’s in the deep sea,” said world-renowned oceanographer and explorer Sylvia Earle during an interview shot 1,000 feet underwater at Cocos Island, Costa Rica’s most remote territory located in the Pacific Ocean.

The interview, called “Beyond Blue” and filmed by Kip Evans, of the California-based nonprofit organization Mission Blue, a global initiative of the Sylvia Earle Alliance, was released early Monday morning in honor of World Oceans Day, and takes viewers to the “twilight zone” of the ocean depths.

“The mission is to create awareness and a sense of caring, … to explore the ocean … and inspire people to take care of the systems that take care of us,” Earle said.

Although Earle, nicknamed “Her Deepness,” has logged more than 7,000 hours under the ocean, this was her first interview filmed at depth, shot in the live-aboard dive company Undersea Hunter’s DeepSee submersible during an expedition led by Mission Blue and the U.S. media network Fusion to Cocos Island last March.

The expedition brought together a group of conservation advocates from around the world to study what undersea explorer Jacques Cousteau called “the most beautiful island in the world,” according to a press release from Mission Blue.

Although the expedition’s original objective was to highlight the success of Cocos Island Conservation Area, declared a UNESCO World Heritage Site in 1997, the expedition team soon found out that the Costa Rican government had allowed the export of endangered hammerhead shark fins despite the country’s commitment to the Convention on International Trade in Endangered Species (CITES).

“Given this alarming news, our expedition to Cocos Island became about shining a light on this abuse of the legal framework for shark protection, and protesting the trade of shark fins – ironically by the very government that the world has come to applaud for protecting them,” ocean activist Shari Sant Plummer and Mission Blue’s Courtney Mattison reported in an article for National Geographic.

The expedition team decided to create media to support shark protection and “spark outrage that these shark fin exports could happen in Costa Rica, a country that prides itself on its environmental stewardship,” according to Sant Plummer and Mattison.

Mission Blue created a petition that has been signed by more than 24,000 people to urge the Costa Rican government to enforce its commitment to CITES and protect the endangered hammerhead sharks.

Cocos Island, or Isla del Coco in Spanish, is home to one of the world’s largest concentration of hammerhead sharks and will celebrate 37 years of being declared a National Park on June 22.

World Oceans Day has been officially celebrated after a United Nations General Assembly resolution passed in December 2008. Its goal is to raise awareness about the importance of the ocean to human life and ocean conservation. This year’s theme is “healthy oceans, healthy planet.”

The Cocos Island expedition will be featured on “Shark Land,” a new show premiering tonight on the Fusion network.