With focus on next round, winning Group D less of a priority, says Wanchope 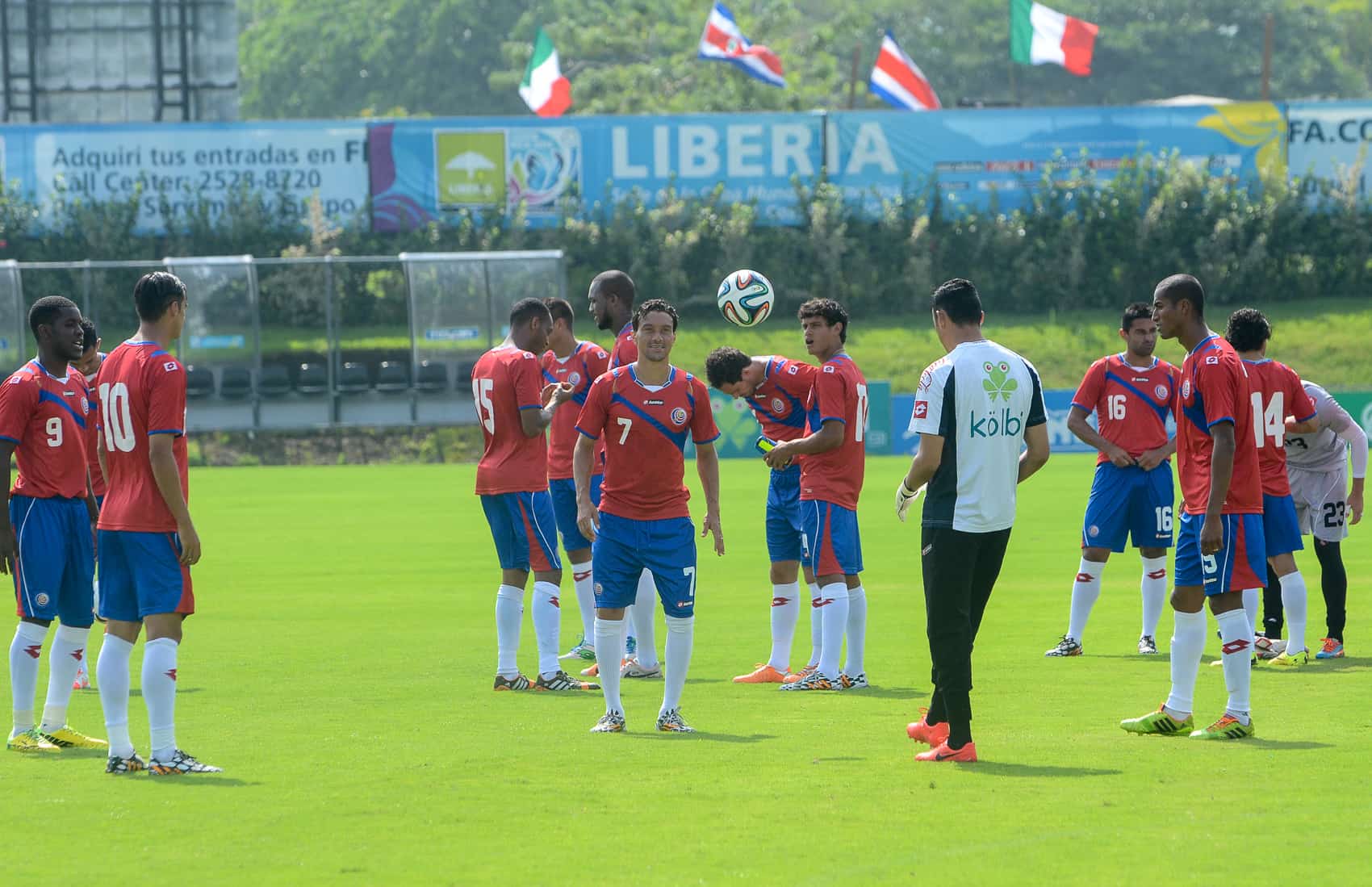 Costa Rica have been one of the major surprises of the tournament so far, beating both Uruguay (3-1) and Italy (1-0) to secure their passage to the last 16 before even kicking off against England.

If they avoid defeat they will be assured of topping the group but Costa Rica will have one eye on the knockout rounds and Wanchope — who scored in both the 2002 and 2006 World Cups — says they will give some fringe players a chance.

“The first thing is to manage our emotions. We’ve already qualified [for the second round], but it is important to look forward, it’s important to keep growing as a team,” said the 37-year-old former Derby County, West Ham United and Manchester City forward.

Wanchope said there would be changes to “give some other players some football. It’s important to give some football to those who don’t normally get any and also to see how they fit into the system.”

While it is always considered advantageous to win your group, Costa Rica full-back Christian Gamboa said his side wouldn’t see it as a disadvantage to come second and probably meet Colombia in the last 16 as their coach is Colombian.

“If we get Colombia, the professor [Pinto] knows them really well, he knows everything about his country and so we could have something of an advantage,” said Gamboa.

Before that, though, the Costa Ricans are wary of the wounded lion that is England, according to center back Johnny Acosta.

“England will come to show why they’re a powerhouse. Here, no player will want to lose three matches and go home with empty hands,” he said, referring to the fact England have lost their first two group games and are playing to restore some national pride.