HomeTopicsHealthWhat is Endive? The Leafy Green that Thrashes Lettuce in Vitamin Content

What is Endive? The Leafy Green that Thrashes Lettuce in Vitamin Content 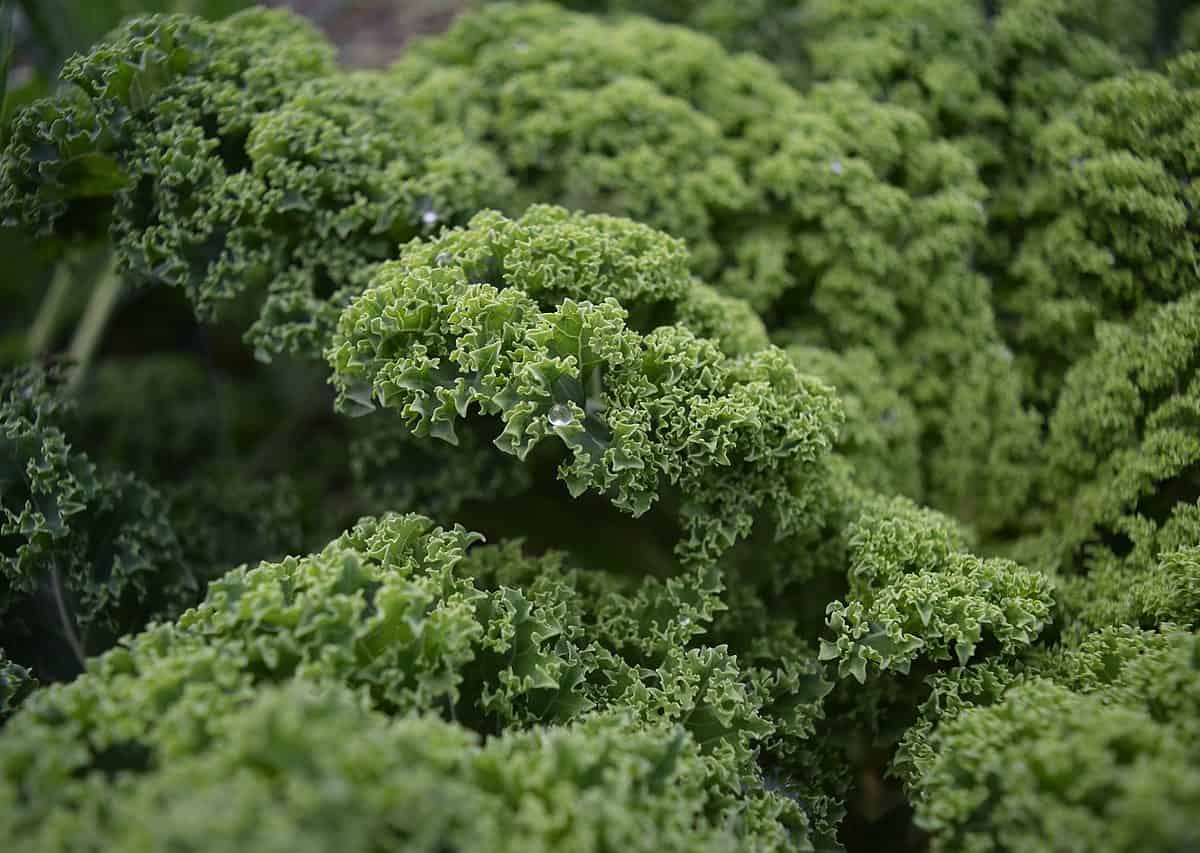 Endive is a salad delight that is surprisingly easy to grow in the tropical home garden. Known as endibia in Spanish, endive (Cichorium endivia) is a hardy herb of the aster family, closely related to chicory.

The plant has a long history of being associated with humankind. According to plant paleontologists, endive probably originated in the East Indies. Migrating tribes carried endive seeds to the ancient civilizations of Asia, Egypt and Greece, where it grew and prospered as a domesticated food plant.

Later, it was introduced to the Italian peninsula and the rest of Europe. Basically, there are two types of endive: the narrow-leaved variety, with curly, finely cut leaves and the broad-leaved variety commonly called escarole. Both types make tasty salad ingredients loaded with nutrition, such as vitamin A – only a half-cup of endive greens contains 23,000 units of vitamin A, whereas most commercial lettuce contains fewer than 125 units. Endive also contains twice as much B-12 and calcium and three times as much iron as lettuce.

In the warmer regions of Costa Rica, endive produces more leaves and lasts longer than lettuce, and will not bolt or go to seed like lettuce. Highland gardeners will marvel at the size endive plants can achieve in cool climates.

Try planting endive seeds in flats with prepared potting soil. Keep your flats on tables at least one meter off the ground. We discovered that most bugs aren’t smart enough to make the big jump to feast on your seedling plants. After about four weeks, the seedlings will be ready for an intermediate transplant to small pots or recycled plastic cups with three holes in the bottom.

At this stage, use strained compost to fill the cup. Keep the plants in a shady area for several days and be sure to water them frequently. Next, move them into partial shade for two weeks. When the plants look strong and healthy, transplant them to the main garden, 30 centimeters apart.

Endive plants grow well in full sun to partial shade, in soils fortified with compost and limestone (known as carbonato de calcio in Spanish). During the dry season, you will find mulching the best trick for getting plants to flourish.

These are constructed with a simple container such as a recycled plastic cup, which is buried in the garden bed up to the lip of the cup. Pour several inches of beer into the cup and create a makeshift roof for your slug bar – a banana leaf works well. Slugs can’t resist the smell of beer and come from all corners of your garden to slurp it up. When they get to the beer trap, they fall in and drown themselves in the suds.

If you harvest one or two leaves from several of your endive plants, instead of pulling up an entire plant, you can harvest for months from the same plants. Some gardeners blanch or whiten the leaves of their endive plants by tying them with a soft string above the heart of the plant.

This artificial shading prevents the leaves from producing chlorophyll, making them more tender and less bitter – but you lose all those nutrients I mentioned previously.