Journalist killed in Honduras, fifth so far this year 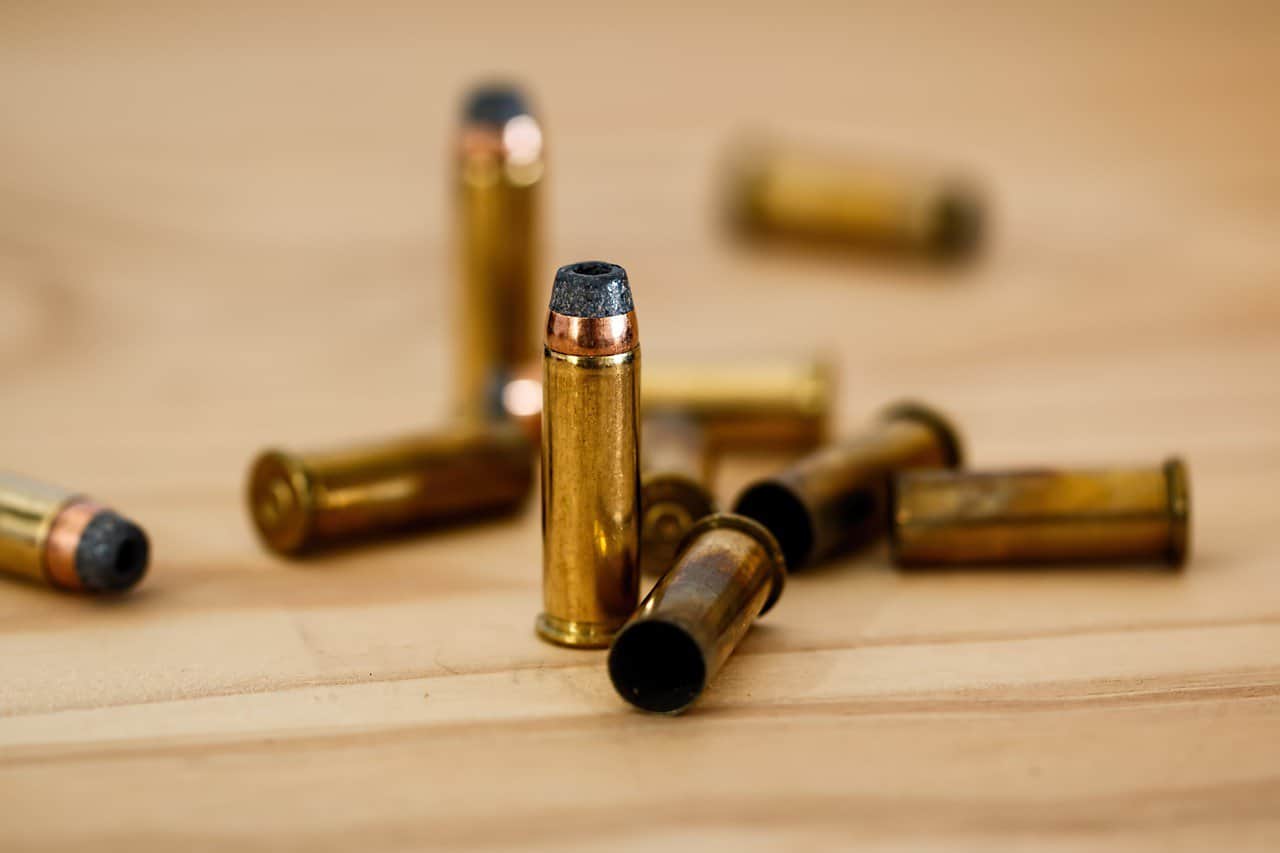 A journalist was killed Monday in the capital of Honduras, a country that has registered five murders of journalists so far this year, a freedom of expression organization denounced.

Edwin Josué Andino, 23, who worked for the LTV channel, “died of a point-blank shot in the face,” the director of the non-governmental Committee for Free Expression (C-Libre), Amada Ponce, told AFP.

She warned that the perpetrators covered his mouth with adhesive tape, a pattern that has been replicated in Mexico” in crimes against journalists and that would be associated with “a silencing [of the press].

Along with the journalist, his father died. Unknown assailants took them both from their home in the Villafranca neighborhood, west of Tegucigalpa, and then shot them to death, said LTV director Raúl Morazán.

He added that Andino had been working with the television channel for two years, had been promoted to the position of producer and had not received any threats.

“Extremely dismayed by the death of Edwin Andino. A value of journalism, we saw him grow and develop in the classrooms, a healthy boy, graduated with academic excellence”, posted on social networks journalist Aldo Romero, professor at the private university where the communicator graduated.

Ponce lamented that he is “the fifth journalist murdered in the country so far this year, the fourth in the government of Xiomara Castro“, who took office last January 27, and “the 98th since 2001”.

Honduras is classified by specialized organizations as one of the most dangerous countries in the world for the practice of journalism.

Among the 98 murdered there are journalists, media owners and other professionals linked to the media. More than 90% of the crimes remain unpunished.

Honduras is also one of the most violent countries in the world, with a rate of 38 homicides per 100,000 inhabitants, more than four times the world average.