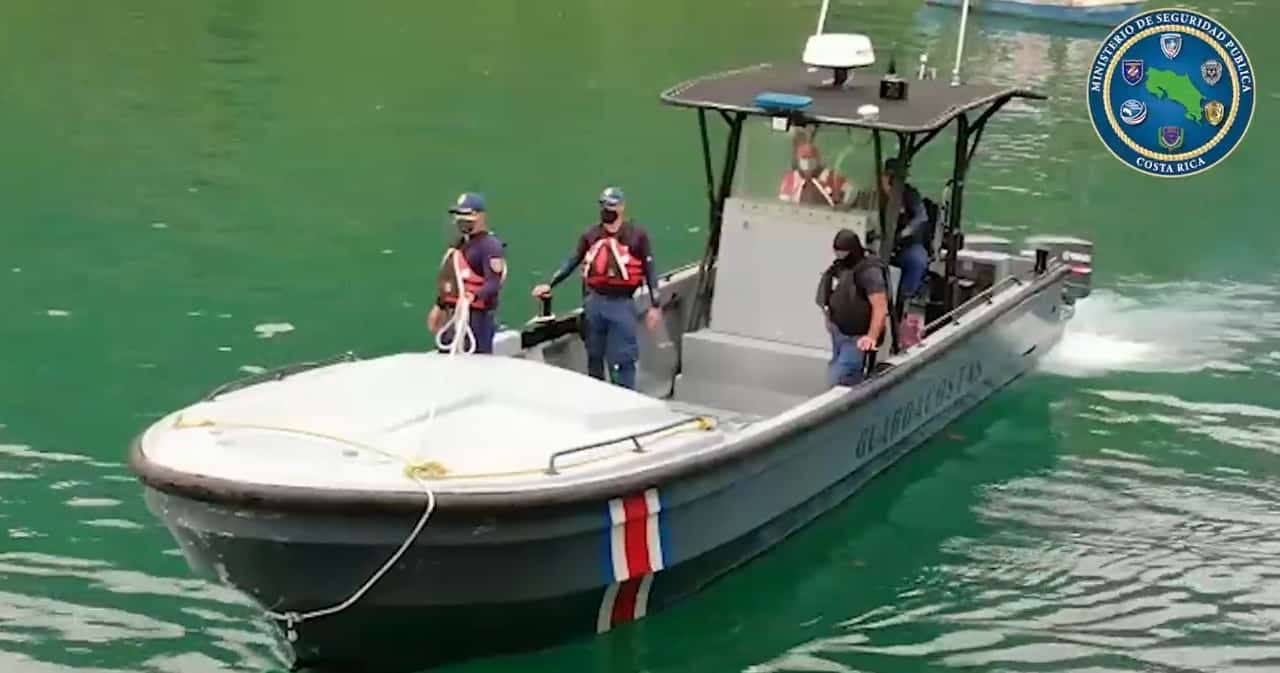 According to the Costa Rican authorities, yesterday afternoon, the body of the American citizen who had been missing since 2 o’clock in the afternoon last Sunday, January 16, when he was diving with others near Cabo Matapalo, Puntarenas, was recovered.

The body was found about 500 meters from Cabo Matapalo by several people, among them some divers friends of the deceased who, aboard a private boat, were helping in the search for the American tourist. Unfortunately, they found the body pressed against some rocks.

The Costa Rica Coast Guard, which since Sunday was in charge of the search and rescue operation in conjunction with the Red Cross, was in the area and therefore were able to quickly respond. Upon arrival at the scene, they were able to remove the body and transport it to Golfito for processing by officials of the Judicial Investigation Organization.

The American, whose last name is Haury, 35 years old, was diving on Sunday afternoon with others, were bashed around by the strong seas currents, after which two managed to get out and were thankfully rescued by the Coast Guard.