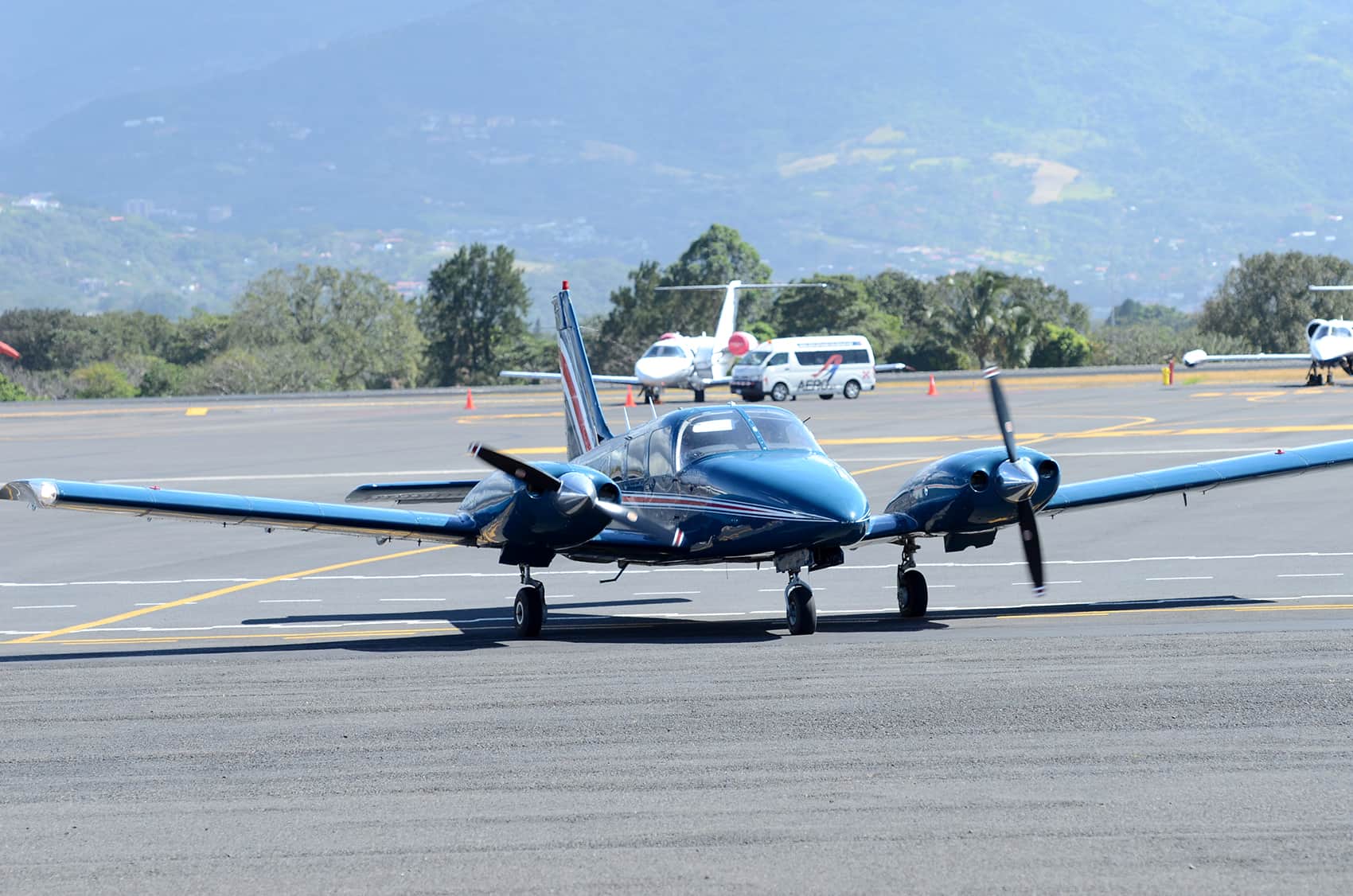 Costa Rica’s Civil Aviation Authority (DGAC) has pledged it will work with the United States to restore its category rating after the Federal Aviation Administration said the country “does not comply” with international safety standards.

The United States’s Federal Aviation Administration (FAA) on Tuesday downgraded Costa Rica from Category 1 to Category 2, meaning Costa Rica-based airlines “will not be allowed to establish new service to the United States.”

The demotion does not impact U.S.-based carriers or airlines from other countries from operating flights to and from Costa Rica, meaning the immediate impact is to Costa Rica’s reputation rather than having a direct effect on the tourism industry.

In a statement it released Tuesday afternoon, DGAC said it “guarantees that the aeronautical operations in the country are and will continue to be safe.”

Guillermo Hoppe, DGAC’s director, said Costa Rica’s aviation authorities have been working on a “corrective action plan” in conjunction with the FAA to “guarantee the elimination of the discrepancies noted.”

The FAA conducted an in-country evaluation of Costa Rica in October 2018 and said it discussed the results with Costa Rican officials in February.

“After learning of the measure, DGAC immediately resumed work that had been ongoing since last October with United States authorities to recover the [Category 1] classification,” DGAC’s statement read.

Hoppe said that implementing changes recommended by the International Civil Aviation Organization (ICAO) and the FAA “requires complying with the process established by the country’s legislation, which limits their immediate application.”

“This causes a delay in acceptance, publication and implementation of those amendments,” Hoppe said.

In the meantime, DGAC said all ICAO regulations will be respected and Costa Rica will work to recover its Category 1 rating “as soon as possible.”