Gas prices to drop in August 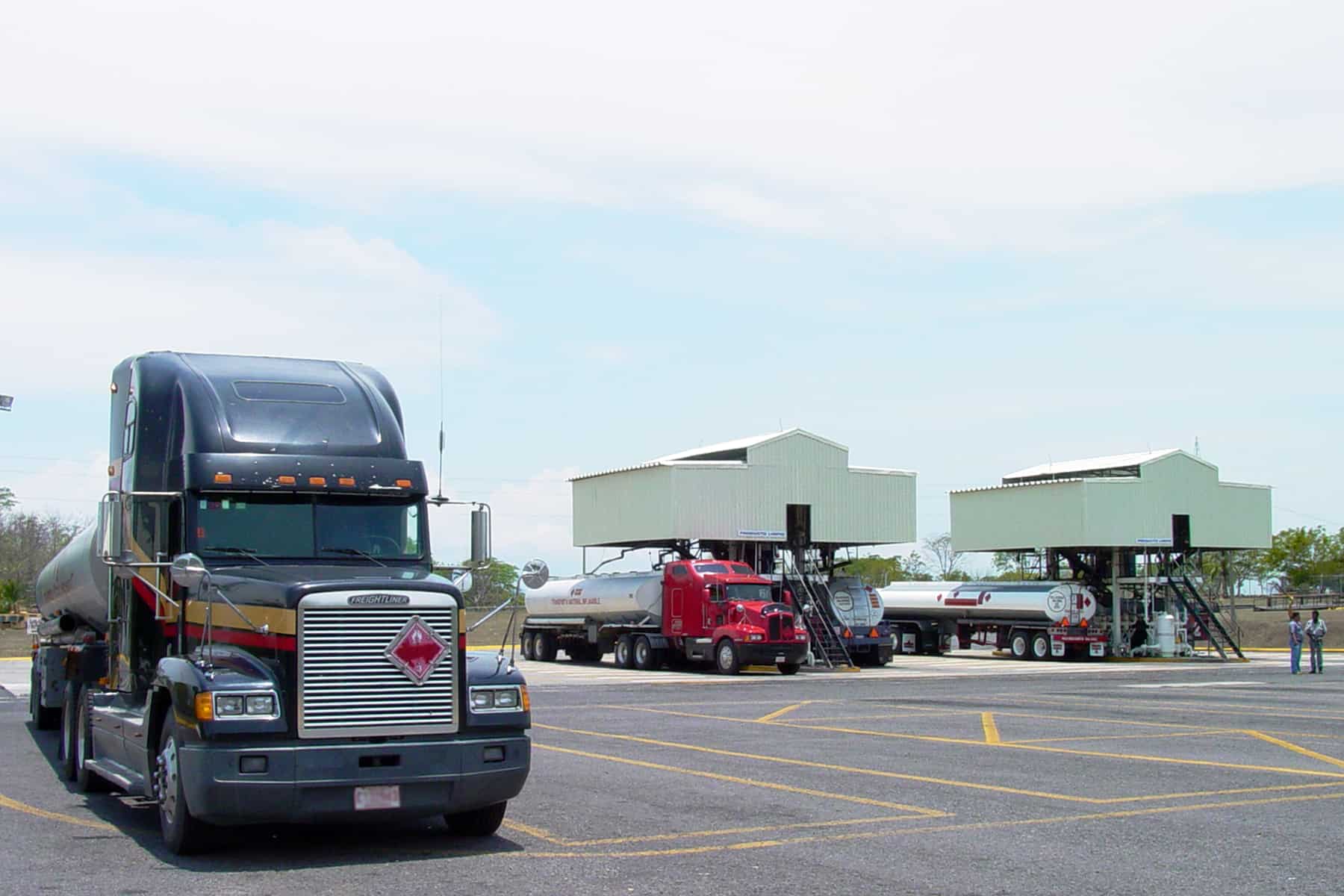 Expenses reported by RECOPE to justify a hike in fuel prices should have never been charged to Costa Ricans at gas pumps, an ARESEP investigation found. ((Via RECOPE))

Fuel prices at the pump will be ₡4.74 cheaper per liter starting next month, following orders signed by the Public Services Regulatory Authority (ARESEP) last Friday.

ARESEP officially informed the state-owned Costa Rican Oil Refinery (RECOPE) that it has to lower fuel prices in order to return to the public ₡1,109 million ($2 million) spent improperly.

Results from an audit conducted in late 2014 at the request of lawmakers from the Legislative Commission on Public Spending and Income Control found irregularities in expenses reported by RECOPE during the expansion and modernization of its refinery in the Caribbean port of Limón.

According to the audit RECOPE improperly included project costs such as salaries, airline tickets, travel expenses and professional services in one of its requests to ARESEP to raise fuel prices. Those expenses should have never been charged to Costa Ricans at gas pumps, the investigation found.

The price cut announcement comes just a week after a price hike went into effect. Higher per liter prices ranging from ₡16 to ₡29 entered into force last week for Diesel, Super and Plus gasoline.