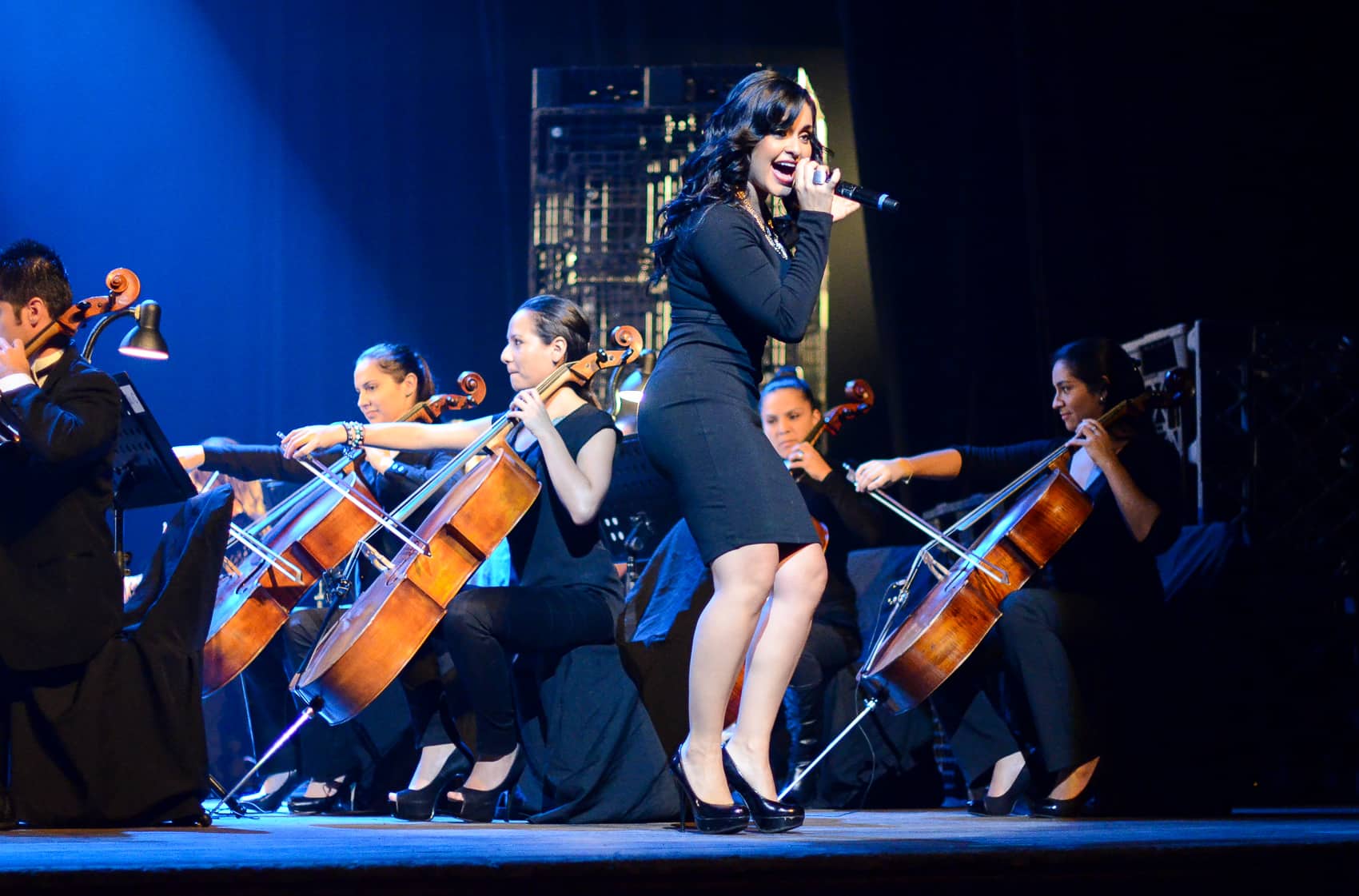 The Clínica Bíblica Hospital celebrated its 85th anniversary Thursday night with a spectacular presentation from the Costa Rican Philharmonic Orchestra at the Melico Salazar Theater in San José. The orchestra played songs from its recent show “Somos Latinos, ” and had the audience rising out of their seats to dance.

“At its 85th anniversary, the hospital is looking more like a ‘quinceañera’ – vital and growing, but stable and smart,” said Jaime Cabezas, president of the hospital’s board of directors.

The beach town of El Zonte on El Salvador's Pacific coast is a laid back surfer's haven with white beaches,…