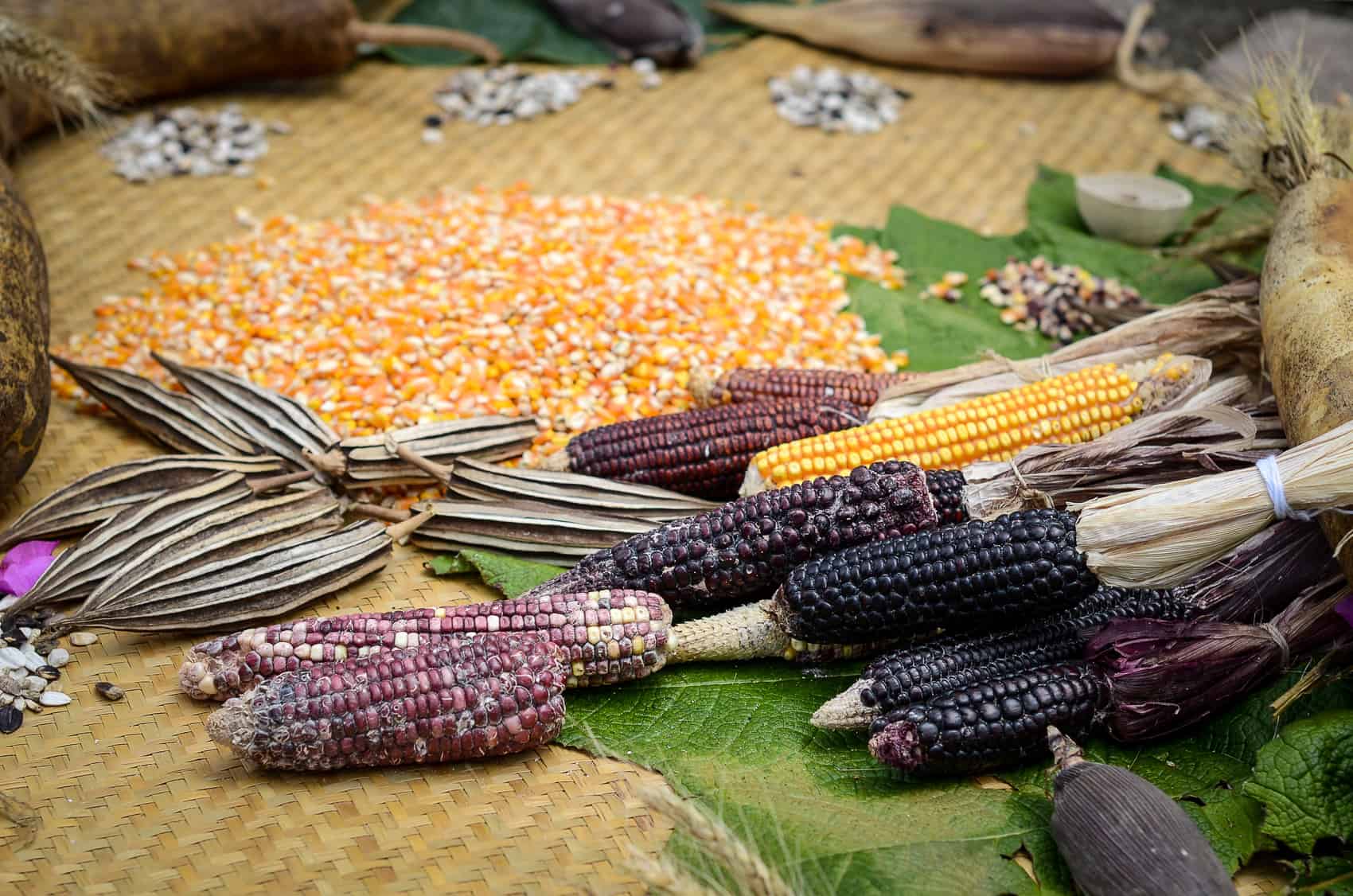 Awaiting a decision on legal reforms from the courts, anti-GMO activists in Costa Rica have taken the fight over transgenic crops to a grassroots level. The latest symbolic victory for those opposed to genetically modified organisms happened on July 25, when President Luis Guillermo Solís signed a decree naming native corn as cultural heritage, a designation managed by the Culture Ministry.

“This is a very important tool for us,” Fabián Pacheco, a member of anti-GMO group Bloque Verde, told The Tico Times. “Our traditional species of corn carry with them years of history and folklore. This will help us protect them.”

History of GMOs in Costa Rica

Industrial agriculture giant Monsanto has had GMO farms in Costa Rica since 1991, and today it has 443.1 hectares of GMO cotton, soybeans, pineapples and bananas. In 2012, the company filed a request to grow 35 hectares of genetically modified corn. Due to its open-air pollination process, corn seeds can travel as far as 800 meters from the original crop.

Recommended: What you need to know about GMOs in Costa Rica

On Thursday, the Constitutional Chamber of the Supreme Court, or Sala IV, will hold its first hearing on the lawsuit, which maintains that the system violates the constitution on two grounds. Firstly, the Ombudsman’s Office claims that since the genetic information in Monsanto’s seeds and the locations of the plantations are kept secret, that GMO projects violate Costa Ricans’ rights to freedom of information. Secondly, GMO projects do not require environmental impact evaluations before they are approved, which the Ombudsman’s Office says violates the constitutional right to a healthy environment.

Last October, the Legislative Assembly also approved a bill that, if passed, would place a moratorium on GMO projects in Costa Rica. The bill is still in commission.

The fight against genetically modified corn

During the two years since the lawsuit was filed, anti-GMO activists have leaned on lower-level government institutions to demonstrate against transgenic projects. Anti-GMO groups first filed a request to designate corn as cultural heritage in 2012 in hopes of obligating the Culture Ministry to protect the genetic purity of native corn. Though the declaration does not specifically call for a ban on GMO corn, it demonstrates a growing discord within segments of the government regarding GMO proliferation.

Along with pushing for the cultural heritage designation, GMO opponents have also petitioned municipal governments across the country to declare themselves GMO-free. Seventy-four of Costa Rica’s 82 cantons have adopted some form of a GMO ban, but even with a ban municipal governments cannot block GMO projects approved at the national level.

“The bans do not put actual prohibitions on GMOs, but they reflect a consensus within the country over this topic,” said Mauricio Álvarez, president of the Costa Rican Federation for Environmental Conservation. Green represents the municipal governments that have declared themselves GMO-free. (Courtesy of FECON)

Though neither the municipal bans or the cultural heritage designation directly affect transgenic laws in Costa Rica, activists hope that the symbolic demonstrations will guide lawmakers and court justices in their decisions.

“It is more than just a symbolic act,” Pacheco told The Tico Times. “This is how we show that the country is against this, and in the end, that holds legal weight.”