Despite upset, Costa Rica still getting no respect from oddsmakers against Italy 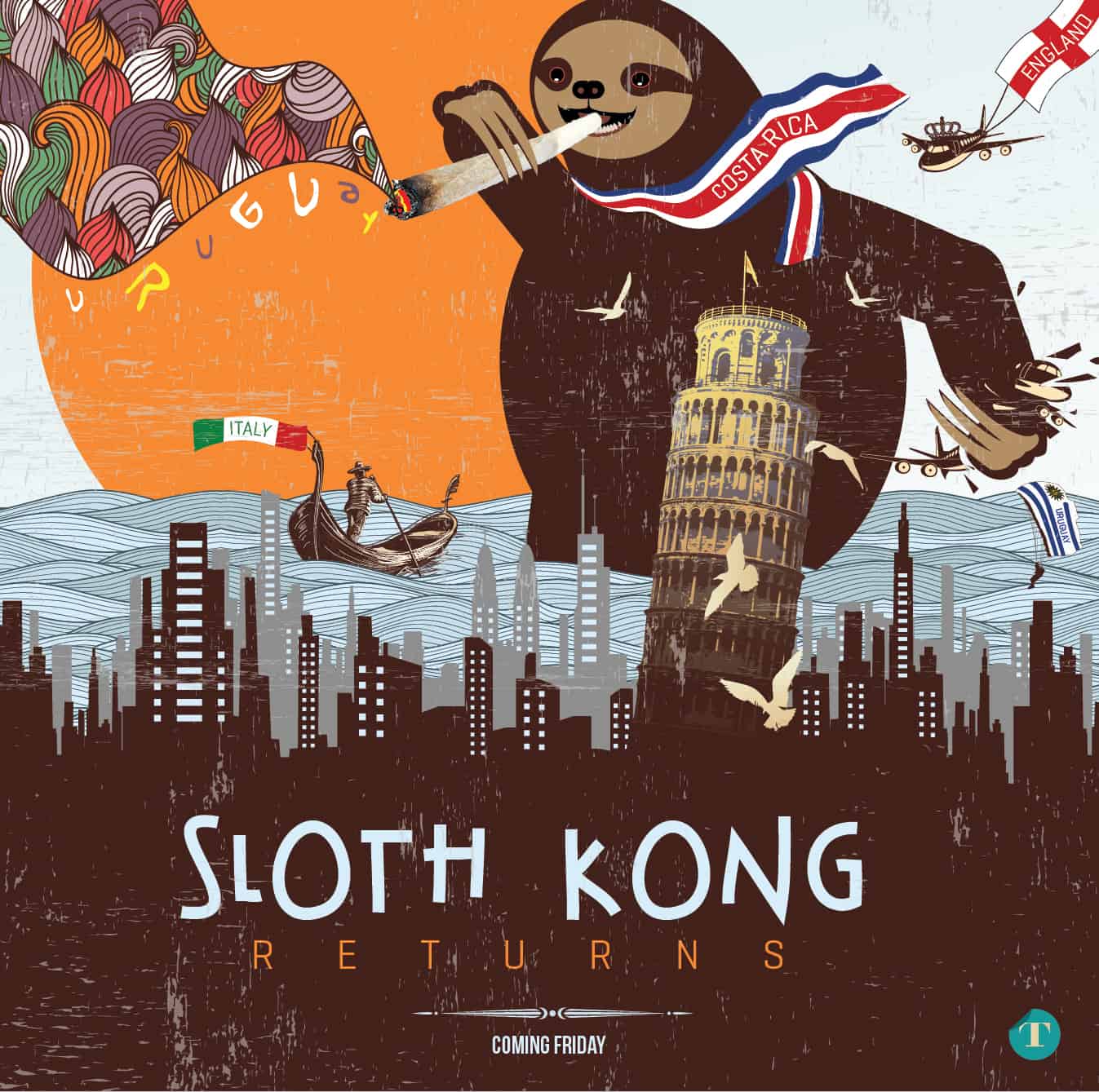 Costa Rica smoked Uruguay, the 7th-ranked country in the world (and first country to legalize marijuana) at the 2014 World Cup. (Illustration by haimeluna/The Tico TImes)

Though La Sele achieved arguably the biggest upset of the World Cup so far, the win hasn’t garnered them much respect from oddsmakers. Costa Rica still will face Italy as heavy underdogs at 10 a.m. on Friday.

Costa Rica proved the doubters wrong over the weekend, beating the team predicted as this difficult group’s slight favorite. Oddsmakers perhaps were not convinced after Costa Rica’s 3-1 victory because Uruguay was missing one of the world’s best players in Suárez.

So once again, the Ticos are planning to make the haters look silly again — this time by beating four-time World Cup champions Italy.

Here are latest Costa Rica’s odds of beating Italy and/or England and qualifying for the knockout round from 538. Also listed are the bookmaker odds for the same scenarios, as of Thursday morning:

England is almost mathematically eliminated. This morning oddsmakers figured England had the edge to qualify. Now the only way the English can surive is by Italy winning its final two matches, and then England beating Costa Rica by a large number of goals. The Ticos don’t have any intention of allowing that to happen.