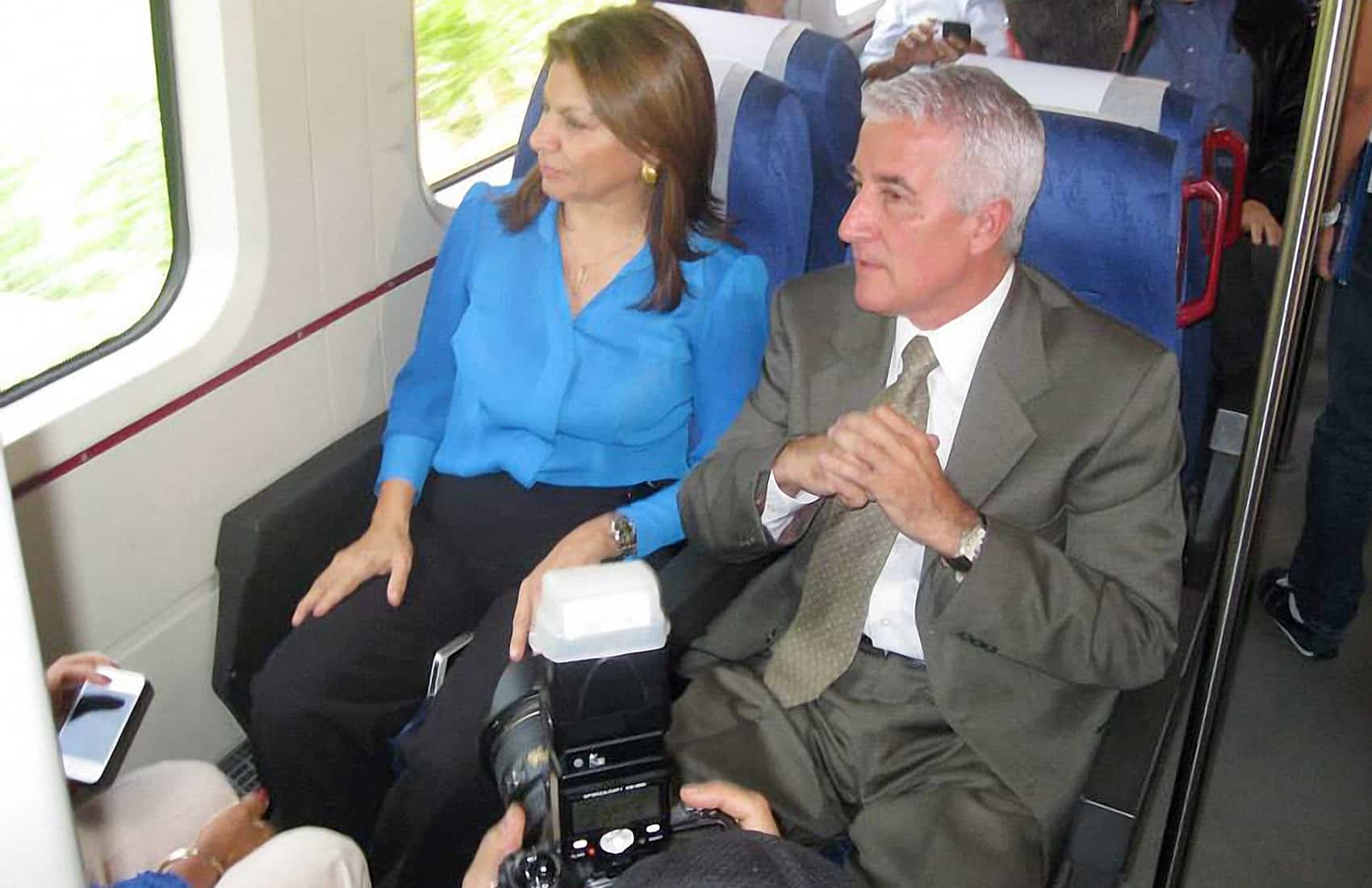 An Administrative Court on Friday evening accepted an appeal by Costa Rican Railroad Institute President Miguel Carabaguíaz that challenged an order of dismissal by the Comptroller General’s Office on Thursday.

The court on Monday will notify the Comptroller General’s Office about the opening of an administrative trial to review the ruling against Carabaguíaz.

The comptroller’s office on Thursday ordered the immediate dismissal of Carabaguíaz and Social Christian Unity Party lawmaker Walter Céspedes. The ruling also banned both officials, along with four ex-board members of the Agriculture Development Institute (IDA), from holding public office for several years over a series of irregular property transfers between 2004 and 2005. That ban included former Agriculture Minister Rodolfo Coto Pacheco.

Earlier, the watchdog agency had rejected an appeal filed by Carabaguíaz against an investigation last November that held the group responsible for transferring five state-owned properties, considered natural heritage, to private individuals for use in farming. Carabaguíaz at the time was an IDA board member.

In July 2013, the Comptroller General’s Office opened an administrative investigation of the officials following the cancellation of all five property transfers on the grounds that “the land is not suitable for agriculture.”

The investigation also found the properties “were forested areas that cannot be removed from public domain.”

Céspedes told Channel 7 Telenoticias that the property transfers were agreed upon following inspections by IDA’s regional officials, and that “the final report was drafted by IDA’s legal department.”

The lawmaker on Friday evening said he also will file a similar appeal before the Administrative Court.

However, Carabaguíaz and Céspedes likely will complete their terms, as the trial could take several months, and their terms end in a few days.

Céspedes’ last day as a lawmaker is April 30, while Carabaguíaz will leave office with the rest of President Laura Chinchilla’s Cabinet on May 7.

On May 8, President-elect Luis Guillermo Solís will be inaugurated at the National Stadium in La Sabana Park, west of San José. Solís on Friday received his presidential credentials at a ceremony held at the Supreme Elections Tribunal.

Former Health Minister María Luisa Ávila, who resigned in 2011 over her involvement in a highly criticized national vaccination program and a working trip to Iceland, took to Twitter to criticize the Comptroller General’s Office’s latest move, saying:

After seeing the news and being a victim of the CGR [Comptroller General’s Office], I insist the CGR should be submitted to an external audit.

Ávila, the most popular Cabinet member at the time of her resignation, was the fifth minister to step down during the first 15 months of Chinchilla’s presidency. She now heads the infectious diseases unit at the National Children’s Hospital.