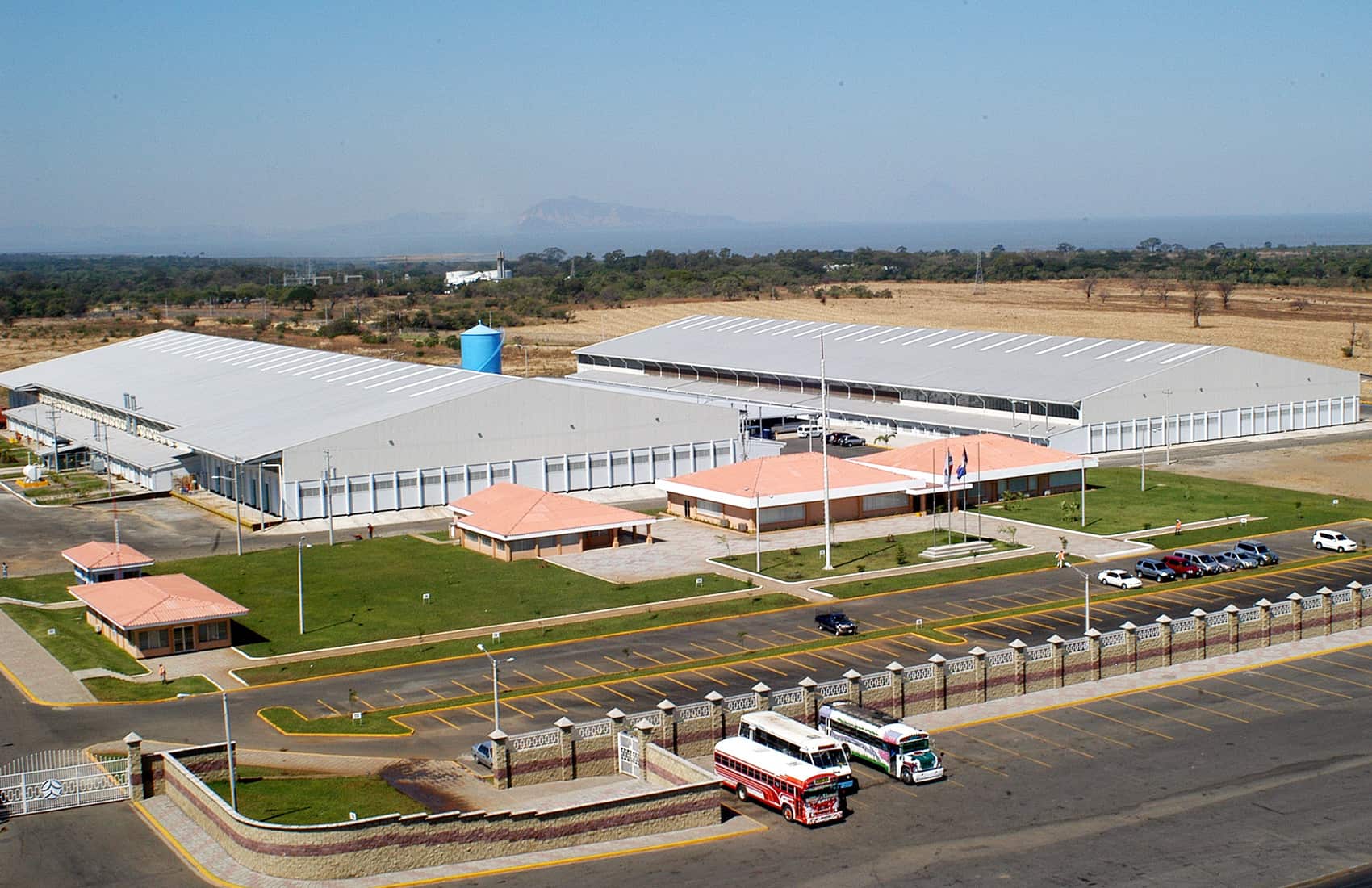 The Costa Rican Investment Promotion Agency (CINDE) on Tuesday announced South Korean company SAE-A Spinning will open a cotton yarn manufacturing plant in the province of Cartago with an investment of $50 million.

The venture will create 200 new direct jobs for local workers, CINDE said in a press release.

The company already has begun construction of facilities in Coris, west of Cartago, some 22 kilometers east from the capital, and the site is expected to be fully operational by the first quarter in 2015.

Cotton yarns produced at the Costa Rican plant will be exported to several clothing factories in several countries in the Americas.

“The investment is part of a long-term vision with a growth plan for the next 30 years, and with the certainty that the establishment of the Costa Rica plant will be profitable in the near future. If we achieve the performance and the expected success, we will consider expanding operations with a second investment in the country,” company president Kwang Ho Yoo said.

The opening of SAE-A Spinning adds to a recent announcement by Canadian Gildan Activewear that it will open a textile manufacturing plant in the northwestern province of Guanacaste.

In recent years several textile companies have closed operations in Costa Rica and moved to other countries in the region. But CINDE’s General Director Gabriela Llobet said the new investment is proof that Costa Rica offers suitable conditions to host businesses in the textile industry.

“Costa Rica’s privileged access to the U.S. market, thanks to CAFTA, is crucial to attract companies like these. Our country is a highly competitive export platform for companies looking to access key markets worldwide, through our network of trade agreements and our strategic location,” Llobet said.

SAE-A Spinning currently has 17 subsidiaries in the U.S., Guatemala, Nicaragua, Haiti, Vietnam, Indonesia and Cambodia, and last year it tallied global sales of over $1,4 billion.