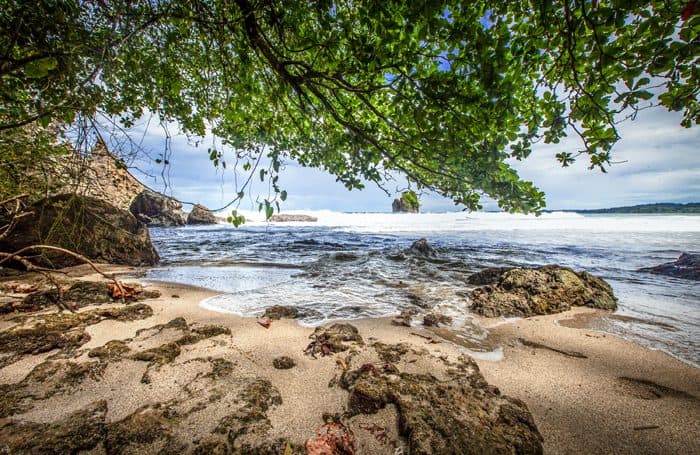 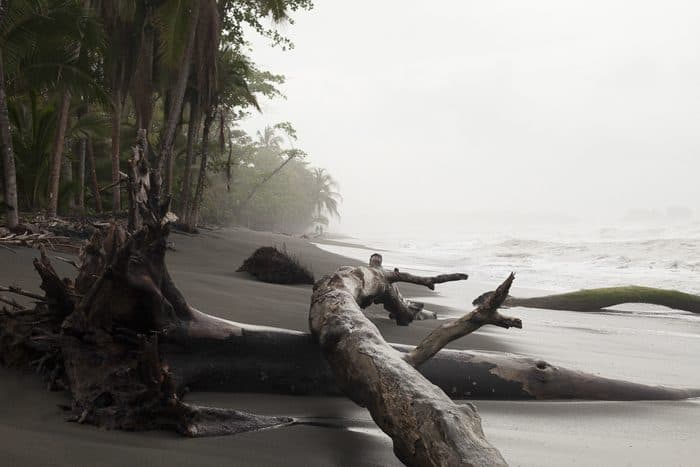 Gandoca: Remote Caribbean refuge is a window into the wild 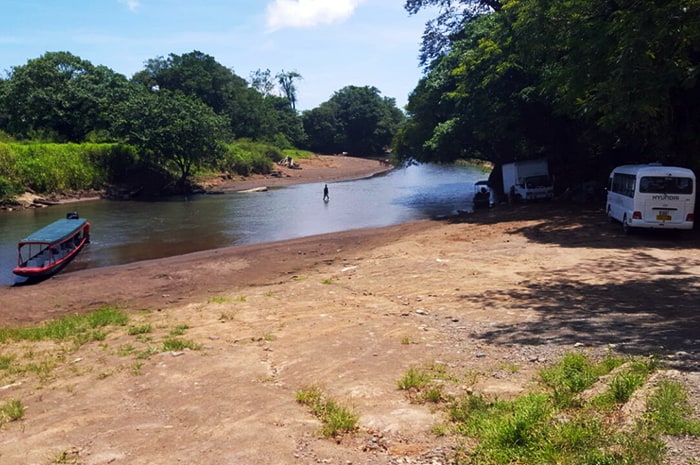 Public boat service between La Pavona and Tortuguero, the main access route to Tortuguero National Park, was restarted Monday after it was closed because of low river levels, the Public Works and Transport Ministry (MOPT) said.

MOPT’s Maritime Department last Thursday suspended the transport service because of lower-than-usual levels at the La Suerte and Palacio rivers, caused by low rainfall in the past weeks across most of the Caribbean province of Limón.

Tourism businesses were concerned about the suspension, as they resulted in several cancellations and a significant drop in their income.

Daryl Loth, vice president of the Tortuguero Tourism Chamber, said many tourists have been calling to cancel reservations for the weekend and to ask about options for arriving in coming days.

Tortuguero is one of Costa Rica’s most famous tourist destinations and is also internationally recognized as one of the main nesting sites for sea turtles.

Tourism is the main source of income for hotels, restaurants, transport services, tour guides and other businesses based in the Caribbean town of Tortuguero. According to data from the National Tourism Chamber, over 100,000 tourists visit Tortuguero every year, attracted by the nesting sea turtles, the tranquil canals and the rain forest.

MOPT reported in a press release Friday that drought conditions this year have been particularly extreme in the north Caribbean area, noting that in places people can walk across the La Suerte and Palacio rivers.

The ministry’s maritime transportation director, Luis Araya Mondragón, on Monday said heavy showers over the weekend helped replenish the rivers’ levels, allowing COOPETRACA, the only company authorized to operate the boat route, to resume its usual four daily trips to and from Tortuguero.

Local airlines also offer flights from San José and from Limón to the national park.

The suspension prompted some residents to cash in on the problem and start offering their boats to transport people who arrived at the boarding point of La Pavona over the weekend. Araya said those residents do not have any official authorization to transport passengers.

There are also boats offering transport by sea from the port of Moín, north of Limón, but the trip takes up to three times longer, Araya said.

Low rainfall recorded in the past weeks affected the river levels and therefore the boat route between La Pavona and Tortuguero. The trip usually takes just over an hour, but was taking two and even three hours, MOPT reported.

“Low river levels prevent proper flotation, causing damage to the boats’ engines and hulls, and increases fuel costs,” the ministry’s statement read, adding that “the measure is needed despite the economic impact for residents, business owners and how tourists are affected.”

According to data from the National Meteorological Institute (IMN), the north Caribbean area recorded an average of 513 liters of rainfall per square meter in January and February 2015 , while in the same period this year only 133 liters were recorded.

Current IMN forecasts are that rainfall in the Caribbean region will begin to increase by the end of the month.