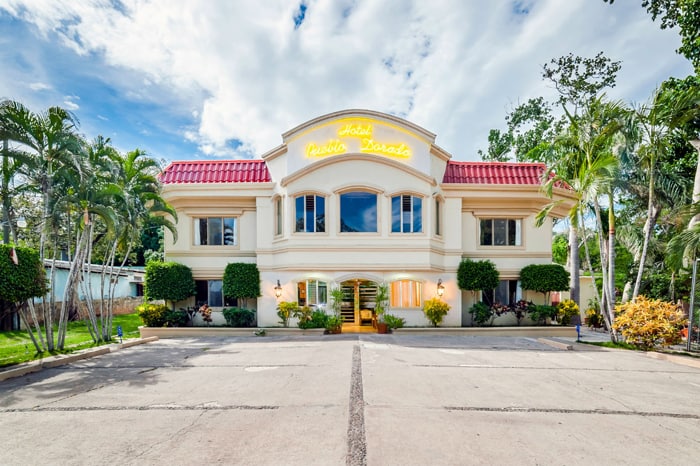 The Witch’s Rock surf empire in Tamarindo, on Costa Rica’s Pacific coast, is branching out with the acquisition of the 29-room Pueblo Dorado Surf Hotel, just a few blocks north of the company’s surf camp and a one-minute walk from the beach.

After acquiring the hotel last month, the new management quickly cut prices, setting rates that start at $55 per room for two with breakfast included.

“It’s the same thing we do at Witch’s Rock — we’re in the surf hospitality business, so it’s really an extension of what we’re doing,” said Joe Walsh, the founder of Witch’s Rock Industries, in a telephone interview. “We’re definitely reinvesting in our town, and just more fully committing to Tamarindo. I mean, I’ve been there almost 15 years now, and I’ll probably be there the rest of my life.”

Witch’s Rock Industries owns the popular Witch’s Rock Surf Camp, which has 18 hotel rooms and the Eat at Joe’s restaurant, as well as the Volcano Brewing Company and the El Vaquero Beach Bar and Restaurant.

“To be clear, we’ve been filling a lot of other hotels in Tamarindo for the last number of years, because in our hotel we only have 18 rooms,” Walsh said. “As we really started filling up over the years, we started sending guests to other hotels, but the problem is that we just don’t control the customer experience.

“And when something happens, it’s always up to us to have to kind of step in and fix it, and no one cares as much as we do.”

The Pueblo Dorado Surf Hotel, located near the mouth of the Playa Grande Estuary, has 29 rooms, all with cable TV and air conditioning, plus a swimming pool and free Wi-Fi.

“So this is really — it’s the next step,” Walsh said. “It’s going to give people the Witch’s Rock experience, whether they’re staying in our beachfront accommodations or right across the street.”