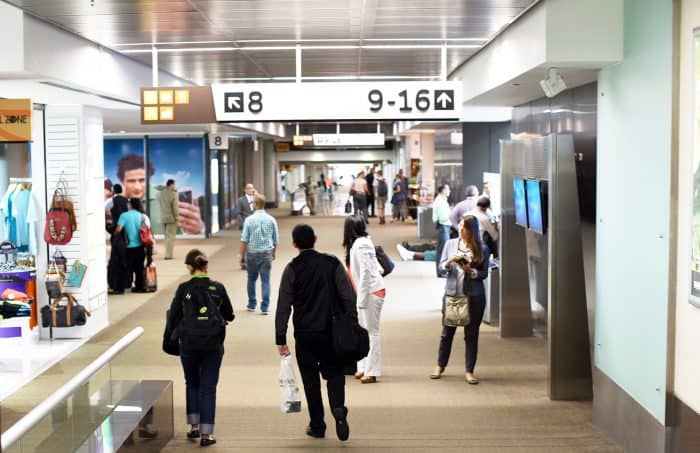 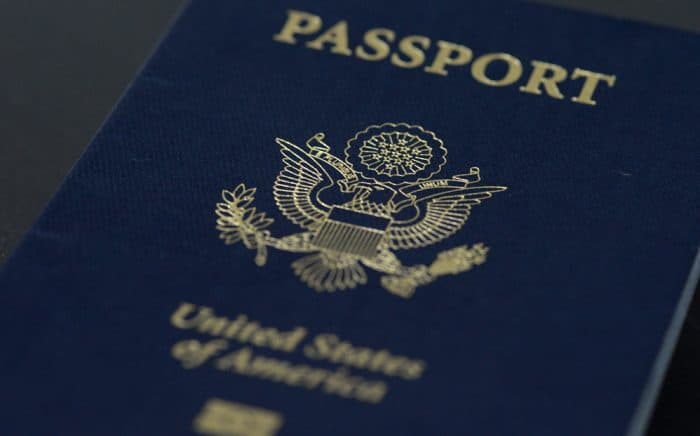 Puntarenas-Paquera ferry reopens after being shut down by protests 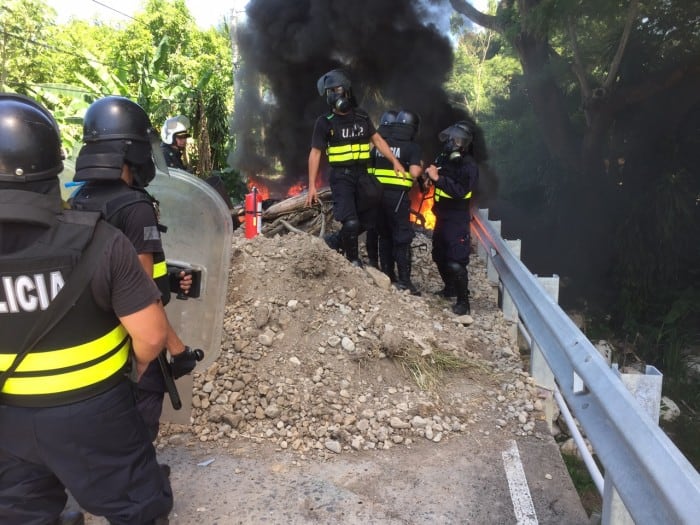 Police work to put out a fire set by strikers today in Paquera. (MSP)

The popular Gulf of Nicoya car ferry connecting Puntarenas and Paquera — a major gateway from the mainland to the Nicoya Peninsula for both tourists and locals — reopened Thursday after being shut down the day before because of strikes and protests by people in Paquera demanding better roads.

National police director Juan José Andrade said strikers armed with rocks, sticks, and glass bottles injured one police officer in the legs. Rioters lit trash and tires on fire over the La Gallada bridge in Paquera Wednesday, according to a police report.

Five strikers were arrested, police said, and more than 10 have been detained since demonstrations began. Suspects face charges of obstruction of public roads and resisting authority, according to the police report.

Protesters are particularly concerned with Route 160, the 24-kilometer stretch of highway from Paquera to Playa Naranjo.

“There’s no access between Paquera and the dock,” said Edmundo Noguera, an oyster farmer working on Isla Cedros, within view of the ferry mooring. “It’s a problem with the highway from Naranjo to Paquera. They want it paved. The road is very bad.”

Naviera Tambor, which runs ferries between Puntarenas and Paquera from 5 a.m. to 8:30 p.m. daily, has been transporting passengers, vehicles and cargo across the Nicoya Gulf since 1992. It is a people mover, a vital resource for local workers and a major portal for tourism into Montezuma, Santa Teresa, Sámara and other destinations on the peninsula.

Mauricio González Quesada, vice minister of public works and transportation, said Wednesday afternoon that the ministry will not honor a prior agreement on emergency intervention for this road until blockades and acts of violence come to a stop.

“The roadblocks and violence that have been carried out today are unjustified,” González said. “This administration was respectful with Route 160 and offered an alternative to improve access of the route from Paquera to Playa Naranjo.”

During a two-hour meeting Monday, the head of the same department, Carlos Segnini, met with community leaders to discuss a restoration project to Route 160 that would be funded by the Inter-American Development Bank.

On a video posted by La Nación, a crowd of men in Paquera engages in a confrontational discussion with police officers, rehearsing grievances about government ministers who came here long ago promising to pave the road but never came back.

“Tomorrow, we’ll give you time tomorrow, and if you remove us, you’ll remove us,” says a man in a white hat. “We’re educated people and we’re not going to fight. … But come and show your face here in Paquera! He can come in a little plane or however he wants.”

The police officer points out that there is a national emergency going right now on the Caribbean side of the country because of major flooding there.

“On the other side of the country there’s an emergency,” says an animated man wearing an “I Still Live With My Parents” T-shirt. “We’ve been waiting for decades, so why isn’t this an emergency? Sir, do you know what it’s like to take one sick person out of here with the Red Cross to make that trip to the other side? Here there is no emergency? This is an emergency, and it’s terrible, terrible.”

The police officer says the minister of the presidency is prepared to meet with these protesters next week.

The police officer reiterates that the minister is prepared to receive these demonstrators next week.

“You don’t have to receive us anymore,” says a man in a brown shirt. “From now on, negotiations are going to be held here, not there.”