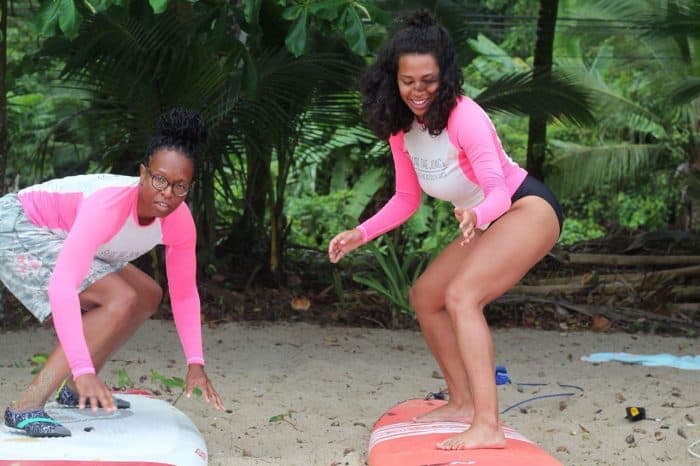 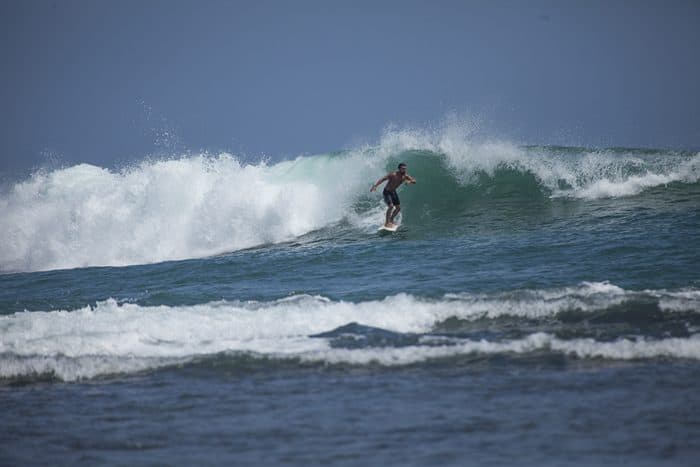 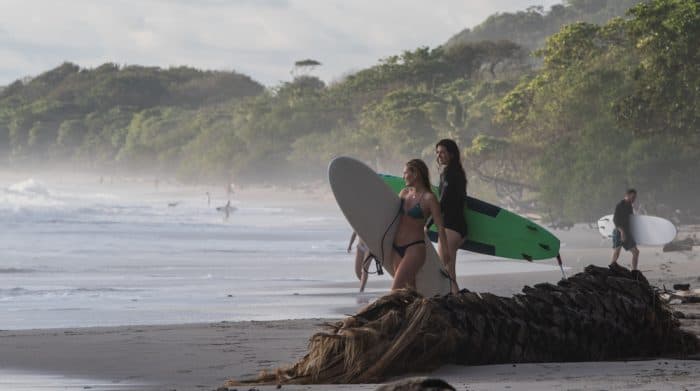 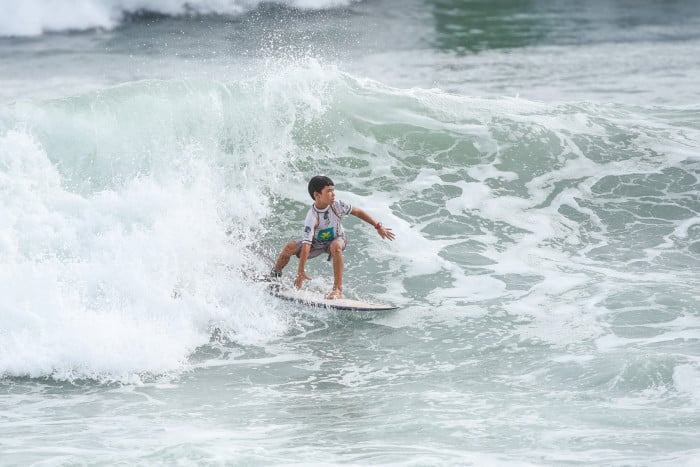 PLAYA HERMOSA, Puntarenas — Eight-foot waves may sound terrifying to most tourists, but for surfers they sound like an open invitation. At last weekend’s 2015 Grand Reef Final in Playa Hermosa, upwards of 3,000 visitors came to watch as some of the country’s best surfers braved the big waves.

Following Costa Rica’s world surfing championship win in June, surfers had to prove to their government what the world already seemed to know: that surfing is a legitimate sport with a wealth of rising talent here. However, up until two years ago, the Costa Rican government did not fund surfing. And even with money starting to be redirected from taxes to surfers, there is still a lot of room for the sport’s financial growth.

The interest is there, as surfing merchandise sells at a higher per capita rate in Costa Rica than anywhere else in the world. Nowhere is this obsession for surf fashion more evident than at the Grand Reef Final, where even those who weren’t surfing mirrored the athletes with their Volcom hats, O’Neill shirts and Reef sandals.

Playa Hermosa is known as one of the region’s surfing havens, as it played host to the 2009 ISA World Games and could house the next edition if the government accepts a deal to bring the games back to Costa Rica.