Costa Rica tourism is on the rise, mostly from the U.S. 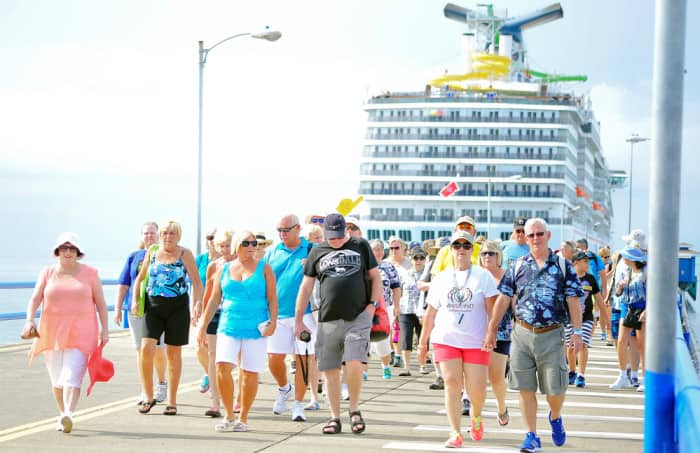 Despite often-discussed concerns that tourism is on the decline in Costa Rica, recent statistics from the country’s tourism institute show that more people are vacationing here than ever before.

Earlier this month, the Costa Rican Tourism Institute reported that the country received 1.4 million international arrivals by air, land and sea in the first half (January to June) of 2015. Compared to the same time frame last year, there were 23,500 more arrivals.

The vast majority of travelers came from the United States, according to the institute’s numbers.

Mauricio Ventura, the tourism minister, said that these preliminary numbers are evidence of sustainable growth in the tourism sector and that Costa Rica remains a top destination despite concerns about rising costs. Five airlines already began flying new routes to Costa Rica this year, Ventura said, adding that higher numbers for air arrivals are expected in the coming months. Airplane arrivals account for more than 70 percent of the country’s tourist influx, with more than 987,000 foreigners landing on Costa Rican soil in the first semester.

“The statistics show in the first half of 2015 that all the prioritized markets grew for Costa Rica in comparison to last year,” the report read.

Aside from the United States, Canada and Mexico were the countries with the highest international arrivals into Costa Rica from January to June. The report estimated that more than $1.6 billion was invested into the country over that time from tourists entering the country, which was $161 million more than last year’s estimated investments.