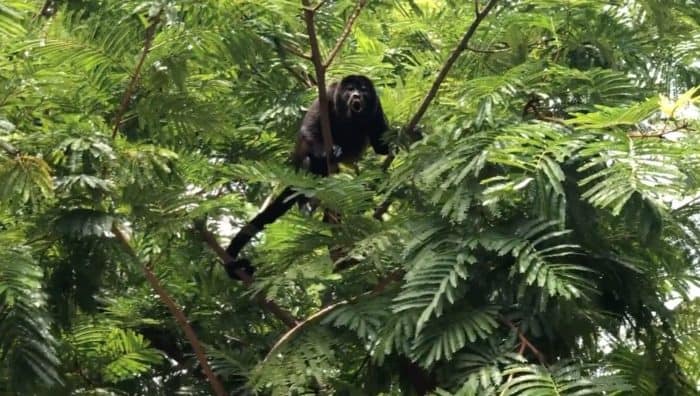 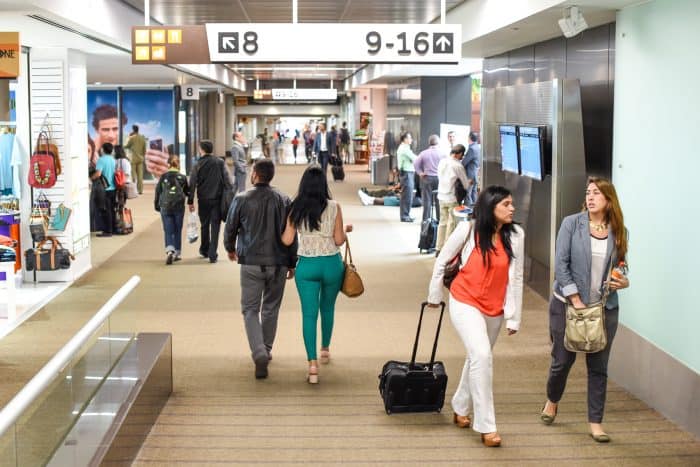 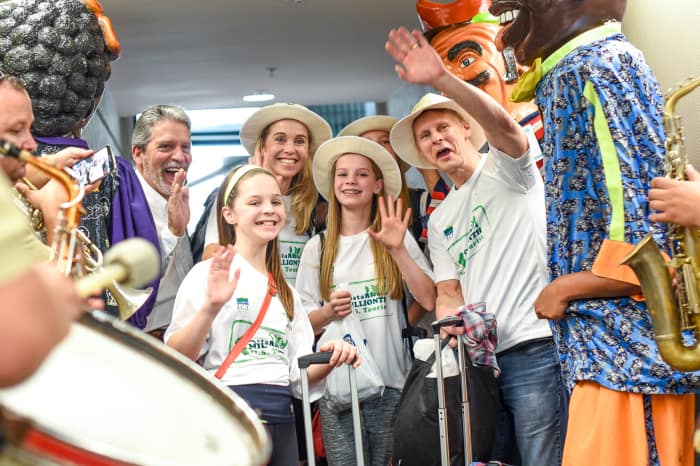 Costa Rica set a new record for tourism in 2015, attracting 2.66 million tourists from around the world, of whom about 40 percent were from the U.S., Tourism Minister Mauricio Ventura said Friday.

The increasing number of visitors helped the tourism sector swell by 9 percent in 2015, outpacing the national GDP of 2.8 percent by threefold. Ventura called the tourism sector a “motor for development” in Costa Rica, providing jobs and growing the country’s international brand.

“It’s like the Olympics every day” when it comes to competing for tourist dollars, Ventura said. “We compete every day with the best in the world. Not just from Nicaragua and Panama but Vietnam, New Zealand, the world.”