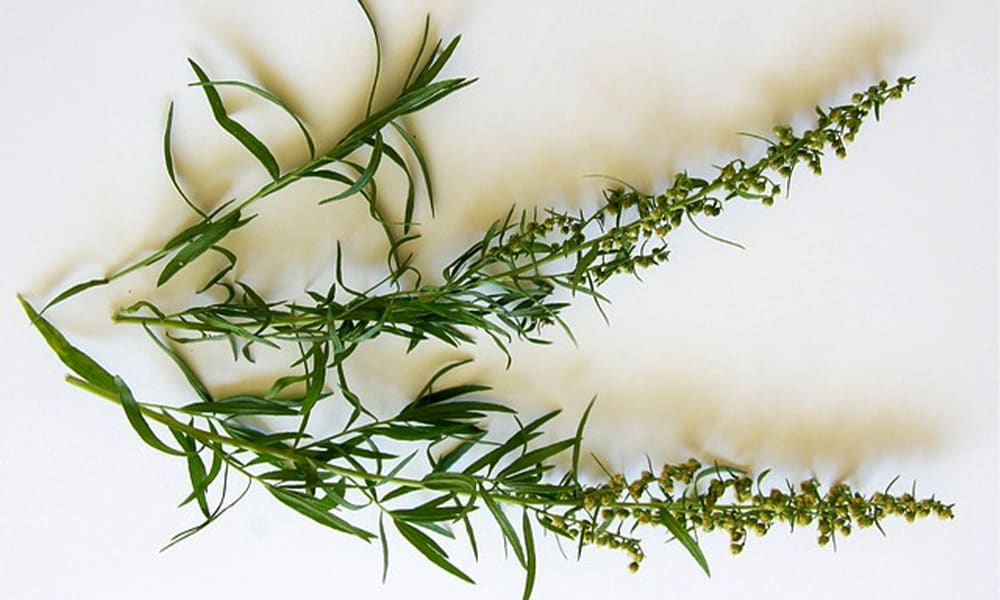 Tarragon is sometimes offered in local markets and nurseries. It requires moderately fertile soil and a sunny location for good growth. Trimming your tarragon plants frequently helps keep them compact and leafy.

Botanists believe tarragon originated in Eastern Europe and Asia. Early records demonstrate that it was used by the Greeks and Egyptians and later spread to Europe by the 12th century.

Tarragon was introduced to the New World by European immigrants, and today is a popular herb in many parts of the world. In Costa Rica, tarragon grows well in the highlands and mid-range elevations, or it can be grown in warmer regions of the country as a potted plant.

Tarragon is a perennial shrub-like plant with erect, bushy branches that may grow 50 to 100 centimeters tall. The lower, shiny green leaves are ternate with serrate edges, while the upper, younger leaves are lance-like in shape with smooth edges.

The small yellow flowers are borne on terminal panicles. The leaves and stems have a distinct aromatic oil characteristic of tarragon.

Though tarragon is used primarily as a seasoning, it has also been used for centuries as a medicinal herb. It is used most commonly to relieve digestive problems, colds and flu, and as a diuretic to stimulate the action of the kidneys.

Women have also found it useful for treating menstrual discomfort. Tarragon is also noted for its use as a mild sedative for the treatment of insomnia.

Dried or fresh tarragon can be added to salad dressings or used for cooking. To make an infusion, steep one handful of fresh tarragon or one tablespoon of dried herb for each cup of tea.

Note: Seeds are available from many seed companies abroad. Fresh stem cuttings can be started in prepared potting soil and later transplanted to the garden when plants are hardy.