How Halloween Originated from Celtic Traditions 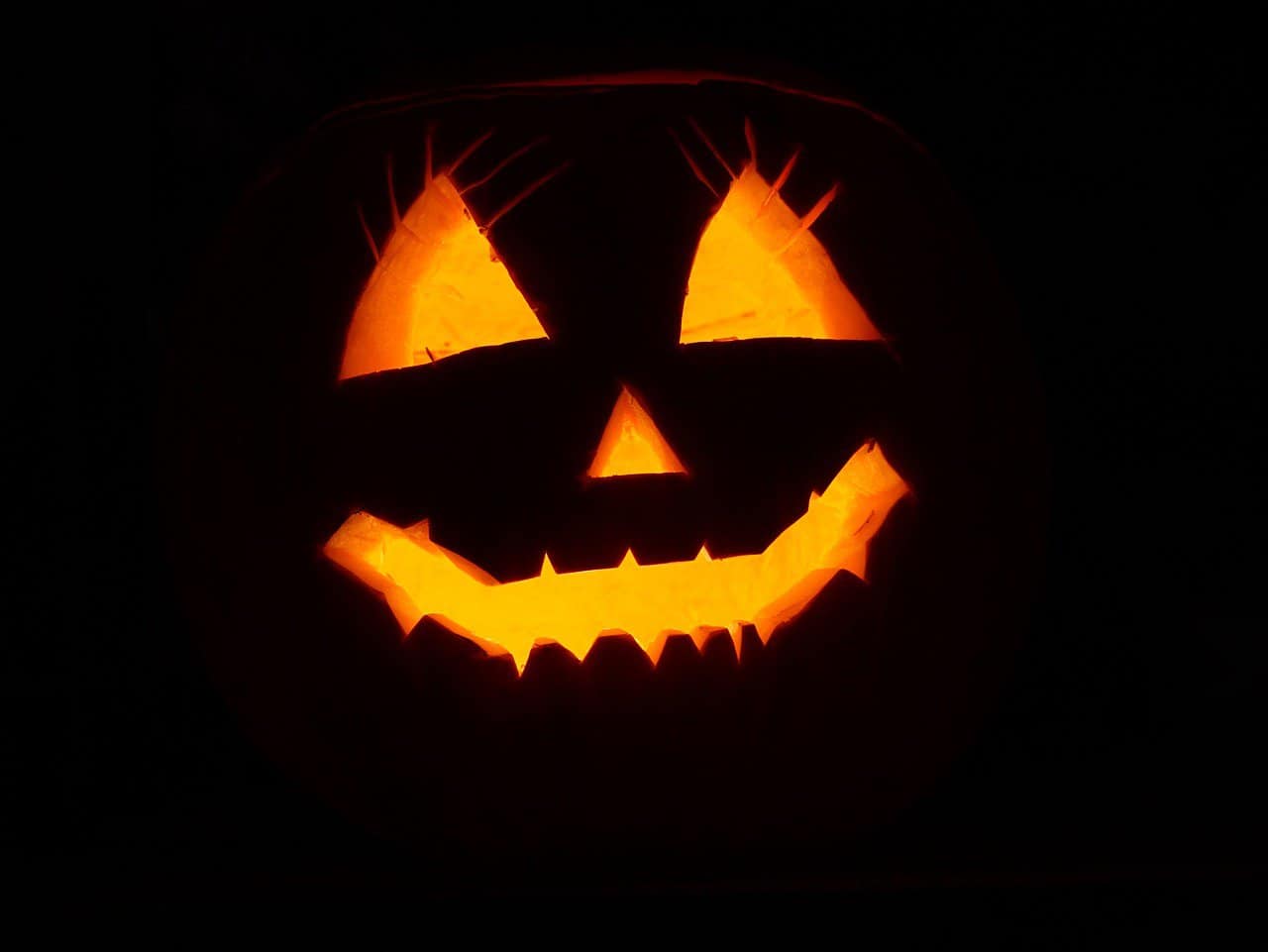 In the United States, Halloween has boomed into the second-largest commercial holiday, generating more than $10.1 billion in sales annually.

While many Costa Ricans have adopted this tradition, others reject it as an unpatriotic or even anti-Catholic tradition.

However, the roots of this controversial holiday are neither North American, nor far removed from the scope of Christianity.

Halloween was born from the Celts, who populated what is now the United Kingdom, Ireland and northern France more than 2,000 years ago. On the Celtic calendar, Nov. 1marked the beginning of the new year and the winter season.

The Celts celebrated their new year on Oct. 31 with a festivity known as Samhuinn or Samhain (pronounced sow-in), meaning “summer’s end.” Their harsh winters often brought prolonged darkness, hunger and death, conditions which the Celts attributed to spirits from the world of the dead and the unborn that visited the earth on the night of Oct.31.

The Celts believed on this night, the veil between this and the otherworld became thin enough to allow Celtic priests, known as Druids, to engage in the art of divination.

On this night, Druids built giant bonfires, around which the Celts gathered to tell their fortunes, wearing animal heads and skins, their versions of our modern day Halloween costumes.

During the 800s, after the Romans had conquered and brought Christianity to Celtic lands, Pope Boniface IV proclaimed Nov. 1 All Saints’ Day, in what many people believe was an attempt to substitute the Samhain festival with a church holiday in honor of saints and martyrs.

The word “Halloween” derives from the middle-English Alholowmesse, meaning All Saints’ Day, which was also referred to as All-hallows or All-hallowmas.

Oct. 31 started being called All-hallows Eve and finally, Halloween. Trick-or-treating came along after the church appointed Nov. 2 All Souls’ Day, or the Day of the Dead.

During early All Souls’ Day celebrations in England, poor people begged for food and families would hand them “soul cakes” in exchange for prayers for their deceased relatives.

The church promoted this practice to eliminate the tradition of leaving wine and food to appease wandering spirits. The practice of dressing in costumes evolved from the Samhain festivity. People were afraid to run into spirits who visited the earth on the night of Oct. 31.

They disguised themselves in masks and costumes so spirits would confuse them for other ghosts and not identify them as humans.

Hopefully, you’ll keep this short history lesson on Halloween in mind tonight, be safe and have fun!

Previous article
Lula, elected president of Brazil after narrowly defeating Bolsonaro
Next article
South America vs. Europe: Is Their a Change Coming in Qatar?