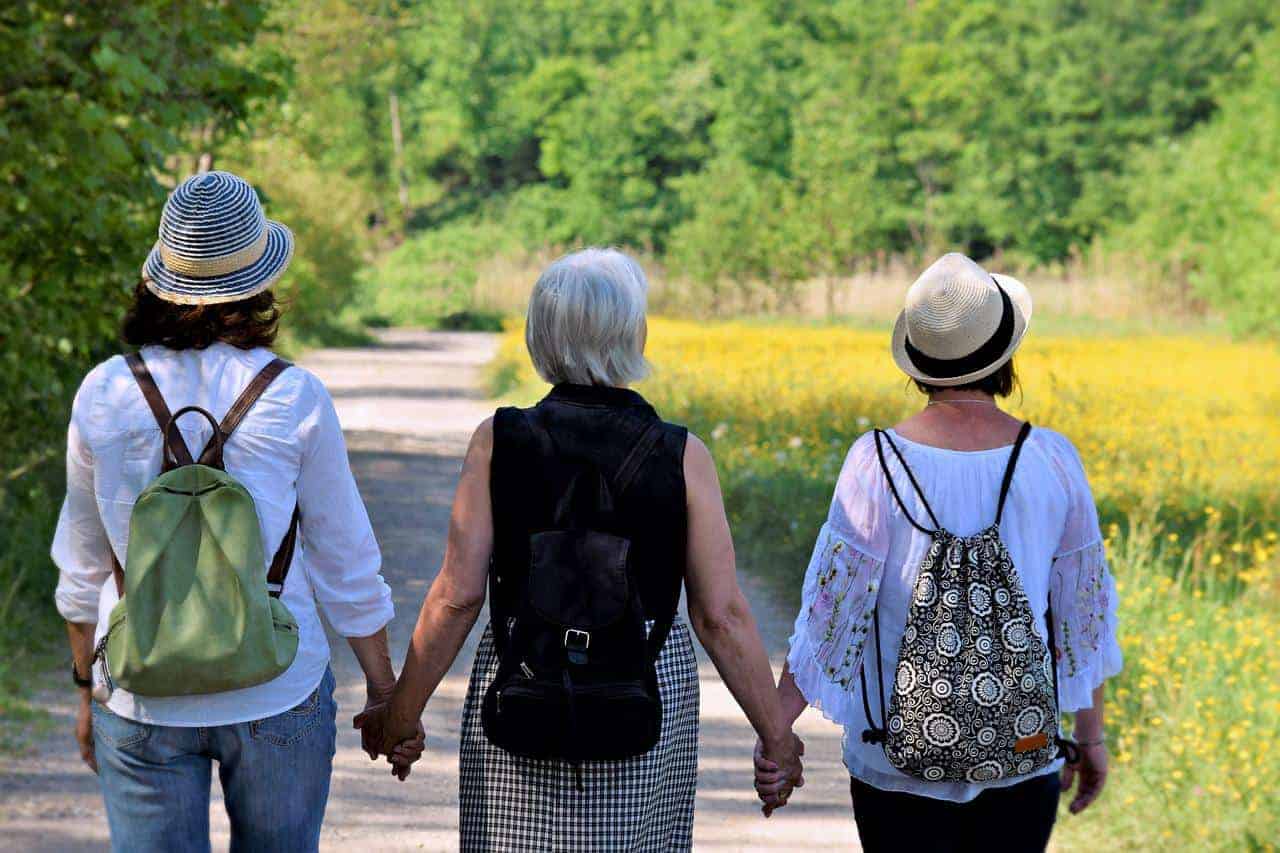 Many that live outside of Costa Rica know Mother’s Day to fall on the second Sunday in May most likely if you are from Canada or the United States. However, here in Costa Rica Dia de la Madre is celebrated every August 15th. Although recognized on different dates, the sentiments do not change throughout the various countries.

Mothers, wives, and grandmothers are honored on their special day, giving thanks for all that they do for the family. The sacrifices that are made and the strong role that they play within the household and the lives of others. Costa Rica is still a very traditional country. Regardless of if the mother works outside of the home, it is still rooted in the accustomed ways of her cooking, cleaning, and caring for the family as the monarch.

I have had the privilege of living near one of the most respected and hard-working mothers and women I have ever known. I see her every day putting her family first, watching as she probably works harder than some people I have seen working outside of the home. Starting before dawn making gallo pinto how the others love it, lunch is served for the family and the workers and dinner is always ready when they are finished even if she isn’t eating herself.

The hours of spotless tidying after she has finished cleaning the super down the street, nonstop laundry, and the endless sweat. But you know what, I have never once heard her complain in all the time I have known her. What I do hear though is singing and whistling and I admire her strength and positivity. She does it all from her heart and love for her family.

She has never judged me when I have cried as I try to adapt to the country, even after all these years, or criticized my attempts at Costa Rican cooking. Instead, she has taken me under her wing to guide me as another member of her family that lives next door. Without any prejudice or boundaries, she epitomizes the true friendliness that we hear about in the people of Costa Rica and models the essence of a strong mother.

Mothers in the United States and Canada often have the tradition of getting cards, sweets, flowers, breakfast in bed, brunches, and spa days. Those that are loving mothers to their pets are included while family and friends send them well wishes recognizing them as moms to their fur babies.

Other countries such as Peru make a point to visit the gravesites of their female figures who have passed. The sites are tidied and decorated in memory with heartfelt and festive sentiments. Mexico always makes sure mothers hear the sounds of the mariachi band serenading them with “Las Mananitas”. Haitians celebrate in prayer and song while honoring their mother by wearing a flower representing whether she is here or passed.

In Costa Rica, family is at the heart of the culture and Dia de la Madre is a day for mothers to feel special for the integral role that they play here in the country. Bouquets of all different kinds are gifted to mothers as flowers are one of the most popular presents. Gestures of perfumes, sprays, and soaps, something to make mom feel special and appreciated as a thank you.

It goes without saying a holiday in Costa Rica comes with some of their treasured dishes at the center of the celebration. Yes, you will see many of the restaurants and sodas fill up, giving mom a much-needed break. Having the tables turned and saving her the hours in the hot kitchen. Being served her favorite dish and most importantly without the cleanup.

But many spend the day at home, gathering together and enjoying one another’s company. The simple pleasures that can be taken for granted as life gets busy with the daily routine or move on to make their own families. Mom still typically ends up cooking on Dia de la Madre but with the companionship of the others. Whether it be the children young or old, sisters and extended family, she’s not left to do it alone. Laughter, music, a few cervezas, and the big meal is prepared to be shared.

Arroz con pollo is typically prepared in many households for Dia de la Madre, rice with chicken is one of the popular dishes in the country. Picadillo de papa of cut-up potatoes, ground meat, peppers, onions is another traditional dish served alongside tortillas. And of course, you have your grilled meats going. Focusing on family and loved ones, spending quality time with one another, and thanking mom for all that she does is at the forefront of the special day.

Dia de la Madre also falls on the Feast of the Assumption of the Blessed Virgin Mary. It is a day observed by Catholics for which Virgin Mary assumed to heaven after her earthly life with her body and soul. Many will attend church before their afternoon feast or a family day out in the country.

Government offices, banks, and institutions will be closed so plan for a day of relaxation. Enjoy the holiday at one of the national parks, reserves, or wildlife refuges, at the beach, or simply with a cold cerveza and some good Costa Rican food, appreciating the mother figures in your life.